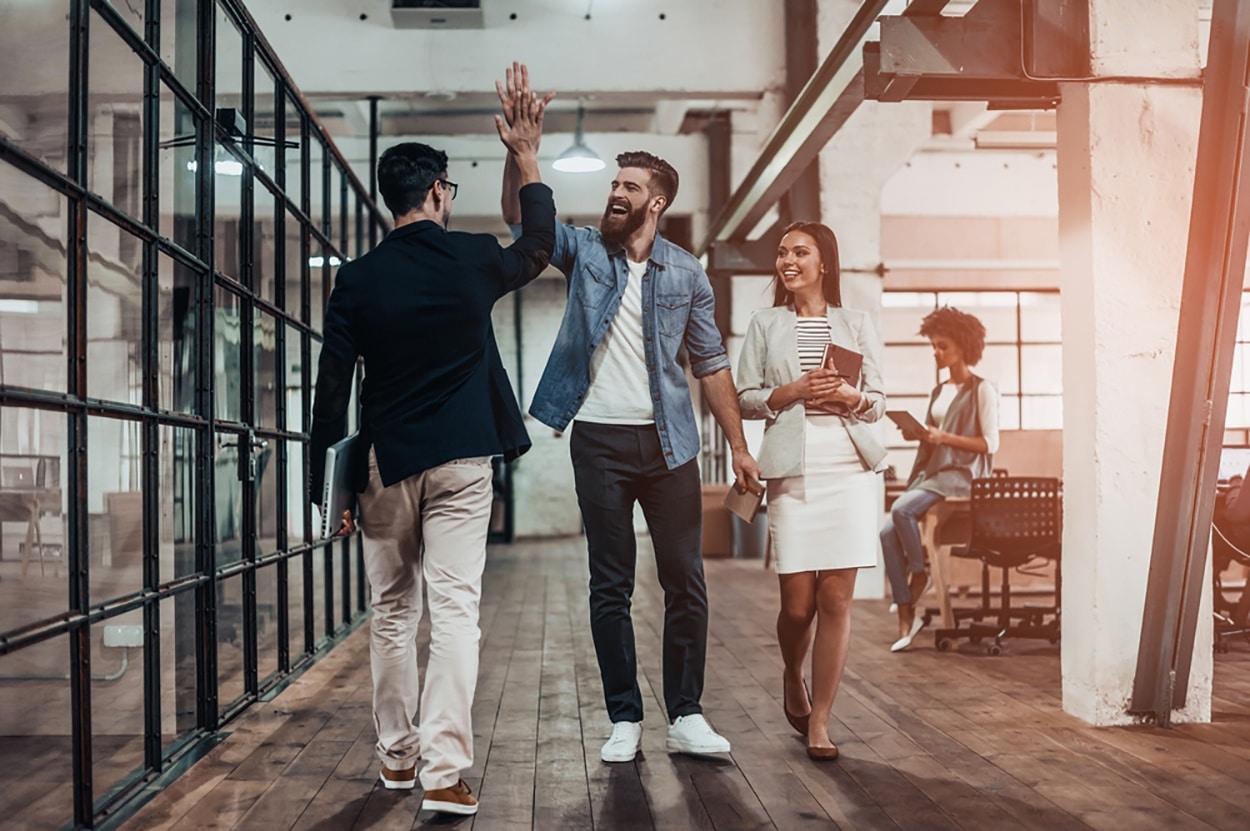 The death of any brand is to be viewed as culturally unremarkable. We unpack what organisational culture means and how good culture turns employees into happy brand ambassadors.

Scholars have identified corporate culture as a multi-layered construct, comprising of a range of complex social phenomena. An organisation’s culture plays several important roles.  It not only unites or brings together employees by providing a sense of identity with the organisation, but it is also enables organisations to differentiate themselves from one another. Organisational culture demands a group commitment that supersedes personal interest.

Theoretically, organisational culture is defined as patterns of shared values and beliefs which over time produce behavioural norms that are adopted in solving problems (Owens 1987; Schein, 1990). The culture of an organisation consists of elements that are valued and practiced. These elements enable employees to function in an organisation, by setting organisational norms, rules and standards.

Evidence shows that the benefits of a strong corporate culture are both intuitive and supported by social science. According to James L. Heskett, culture can account for 20-30 per cent of the differential in corporate performance when compared with culturally unremarkable competitors.

All organisations, big or small develop their own culture.  Developing a strong corporate culture can not only help a company recruit and retain quality employees, promote a positive image to customers and potential customers, but also gain recognition as desirable places to work.

Evidence shows that successful companies such as Google and Facebook are respected for their strong corporate culture, which permeates all aspects of their business. This is evidenced by both brands continually ranking as the preferred choice of employers as per PayScale’s Top 50 Companies to Work for in America. Both companies follow employee centric philosophies and leave no stone unturned in their quest to provide a welcoming work environment for employees.

Kandula (2006) identifies a strong culture as the key to an organisation’s good performance. He further maintains that, it is due to the difference in organisational culture, that same strategies do not yield same results for two organisations in the same industry and in the same location.

This brings the discussion to identify top five elements that make a strong organisational culture.

One of the most important and primary element of a strong organisational culture is a clear mission and purpose. When a company has a clearly defined mission statement, along with a set of organisational values that everyone in the company understands, it is a sign of a potentially strong culture. According to authors Hellriegel & Slocum (2009), the culture of an organisation should allow the employees to be acquainted with both the firm’s history as well as current methods of operation and this specific detection endows the employees with guidance about expected and acceptable future organisational behaviours and norms.

Without a guiding mission statement that explains what the group is trying to accomplish, companies will struggle to find an identity and may not be able to differentiate themselves from competitors. Successful organisations have a clear sense of purpose and direction that defines organisational goals and strategic objectives and expresses a vision of how the organisation will look in the future (Mintzberg, 1987; 1994; Ohmae, 1982; Hamel & Prahalad, 1994). When an organisation’s underlying mission changes, changes also occur in other aspects of the organisation’s culture.

Another crucial element in a strong corporate culture is mutual respect. Companies that show their employees they are valued and respected demonstrate culture that will entice top-quality candidates and increase their retention rate for current employees. When employees feel respected by management, they tend to perform better and stay actively engaged.

A supportive culture as pointed out by Ritchie (2000) is considered as a motivational instrument which encourages higher engagement, hence, productivity. However, when employees and managers do not respect one another, it can lead to a chaotic culture that has a high turnover rate.

The world is changing rapidly and so is employee expectation and satisfaction. A good business culture should adapt overtime to cope up with such dynamic changes to meet market expectation. A culture manifested in a no-layoff policy, encouragement to suggest and try new ideas, and reinforcement in challenging situations, such as negotiations with difficult clients or vendors, is creating a road to success.

Essentially, when a culture is strong, it leads to happy employees and managers. But when communication is strong, it helps departments and employees work together better. Therefore, a good business culture must encourage formal and informal communication consistently and at all levels of the company by implementing an open-door communication policy with their employees.

Another element of strong organisational culture is the focus of the organisation on team building and engagement. Effective organisations empower their people, build their organisations around teams, and develop human capability at all levels (Becker, 1964; Lawler, 1996; Likert, 1961).

Managers that focus on getting to know their colleagues and subordinates, over and beyond the realms of organisational demands, create better teams and enjoy higher status and commitment levels among employees.

In strong cultures, teams are not only committed to results but are also committed to having fun. Regular get togethers that also sometimes extends to employees’ families, celebrations of festivals and important events are all part of creating strong cultures.

A final factor that is common to companies with strong cultures is their commitment to professional development.  While getting an occasional opportunity to let loose and stress free is important, it is not the only factor that keeps and employee to the organisation. Providing opportunities for an employee to grow both financially and in skills is imperative for retention.

To create a strong culture, an organisation can provide substantial opportunities for employees to train and grow by subscribing to online learning programs and through management training courses.