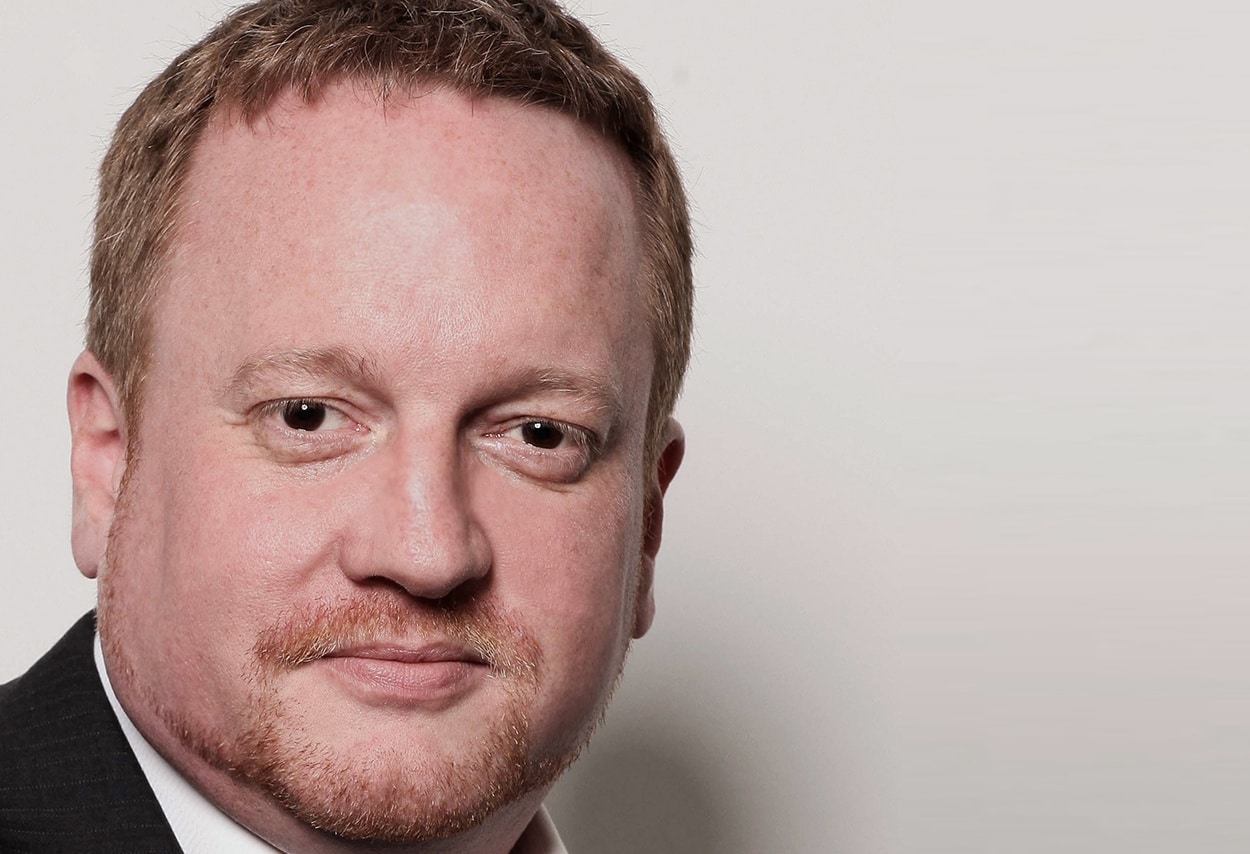 SUSE Chief Technologist APJ Peter Lees shares his thoughts on the open source movement and argues it will be a driver of change for software and tech innovation – and at great speed too.

As organisations face increasing pressure to become more agile and responsive, the second wave of open source has arrived just in time. When the first wave of open source software burst onto the scene twenty years ago, the focus was on stable application development and delivery tools. Now, agility is the new game.

Customers expect to access services online-first and mobile-first. Organisations must provide this ease-of-access or risk being passed by, and, developing and maintaining this level of interaction is more complex than ever before.

Open source enables “boundaryless innovation”. Bill Joy, co-founder of Sun Microsystems, has been attributed “Joys Law”, which means, “No matter who you are, most of the smartest people work for someone else”.

Open source lets you take advantage of the ideas and expertise of that whole, wider community of people. Open source contributions come not only from one organisation, one company, but from research organisations, from companies collaborating with each other, from end users, even from individuals who are interested in a particular topic and the list goes on. So you have a much larger amount of brain power that you can call upon to solve the problems in a particular field.

Today, most innovation comes from open source. With digital transformation and introduction of latest technologies, open source is no more seen as a niche alternative to mainstream software. Instead, it’s an integral part of small businesses, tech giants and global enterprises at the core of their strategies. Companies like Microsoft, Facebook or Google have all realised that open source allows them to innovate, validate, and adapt more quickly than they could by themselves.

At SUSE, we work regularly in more than 100 over open source projects. We work upstream first in all of our projects, which means when we are doing development work for our own distributions, we contribute directly into the open source communities before packaging for QA and delivery to our customers.

We believe that continuously sharing development work with community projects first, rather than keeping hold of new ideas and only releasing them to communities once a product is available, creates a stronger ecosystem and provides a more dependable foundation for our customers.

Adopting open source software generally has lower up-front costs compared to proprietary software or in-house developed software. The fact that it is open means that you’re not forced to adopt one company’s product to take advantage of a feature, and that there is always a chance that another organisation can offer the same functionality at a competitive rate.

If an organisation has invested millions of dollars on proprietary software code, it can find itself stuck if that code is no longer available due to a supplier going out of business, or deciding to drop the product, or if the price is increased unreasonably. Even if a customer can get access to the source code, there’s a lot of effort in updating and maintaining that alone. With open source software, there is no risk of lock-in to a particular vendor, and a much wider community to support ongoing development and maintenance.

It might seem counterintuitive, but open source software is also more secure. The number of potentially contributing developers and thus the means of testing, bug fixing and hardening, is many times larger than what a single organisation’s team can do.

Open source is flourishing and applicable in all kinds of sectors – we have customers who operate in mission critical environments such as banking and finance, defence, telecommunications, airlines, retailing, and more; and our code is even used inside medical equipment systems that save lives.

As a six-year veteran of SUSE, I think it’s fair to say open source has had a significant impact on my professional life. But long before joining SUSE, I had a career in web development which would not have been possible without the open source community of the day.

Open source has matured from a geek-only thing into a standard way of doing business. One of the great advantages of open source is that ideas don’t get lost, as they can be when a proprietary company shuts down a product or gets acquired, and when you need help with your problems you can always reach out to real people in the community for help, rather than having to rely on some faceless corporations. This means that we can continually build on the knowledge that came before us, with the freedom to fork a project and develop in a new direction if necessary.

Distinction between ‘free’ and ‘open’

Let us address any misconception between free software and open source software.

When we call software “free”, it is a matter of freedom to run, study and change software, rather than price. In many cases the term “Libre” is being used to make this distinction clearer.

As the largest independent open source company, SUSE has many engineers standing behind the ideas of “free and open source software” and support these ideas. It’s important to remember that even though you may be able to download and compile the source code for “free”, unless the time you take to do that work, then apply patches, make changes where necessary, and work through other integration efforts is also “free”, then there is always cost involved.

The open source community is very active and collaborate on solving issues in an open manner. Information sharing is plentiful. Looking forward, this approach will be a driver of change for not just software, but technology innovation in general at great speed. There are already open source projects for everything from connected cars to hospital management.

It’s clear that with the impetus on digital transformation of enterprise that software developers are becoming critical agents within organisations. In the modern world, the ability to bring a business idea to market is heavily reliant on your ability to implement it in a digital form. Developers are the people who make that possible. It’s also clear that as hardware has become more commoditised and undifferentiated, it is the software that creates the point of differentiation – in everything from telecommunications to washing machines. Include AI and machine learning into that discussion and you can see that it’s chiefly through new software innovation that we’re seeing so many new products, services, ways of doing business, and even ways of living. So what this means is – the future of software is…the future of everything.