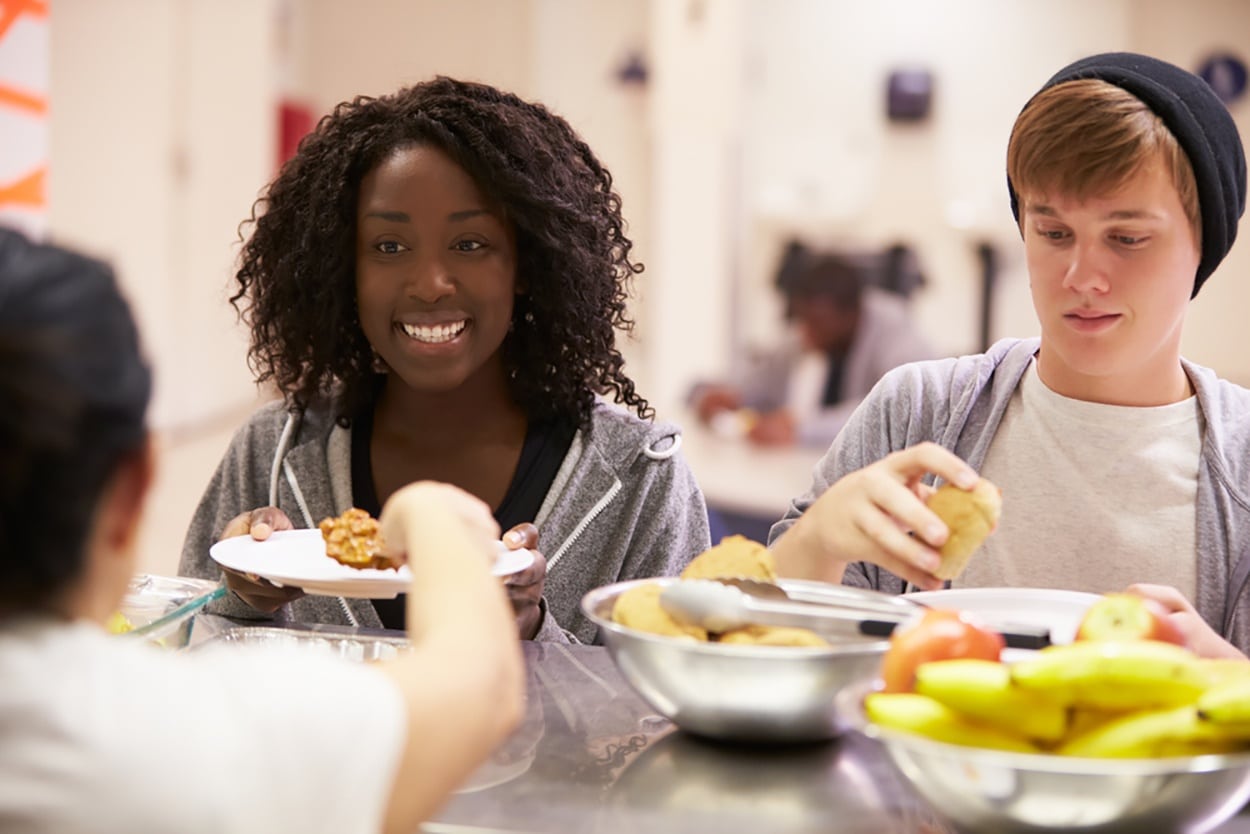 Dubbed Philanthroteens, some of whom are still in their teens or at the onset of their careers, are contributing to philanthropic causes via social media consistently more through volunteering or fundraising than any other generation past.

According to Social Scientists, call it what you may; the iGeneration, Centennials, Millennials, Pivotals, or by any other name, Generation Z sits in stark contrast with its predecessors when it comes to philanthropy.

The distinct characteristics observed in Post-Millennials or Generation Z across geographical boundaries is that the later has shown a steady inclination to commit to a good cause from an early age, therefore earning the nickname Philanthroteens or Philanthrokids by Social Scientists.

According to Sweden-based research consulting firm Universum, its recent study involving around 50,000 of Generation Z participants from over 45 countries, claims even though Generation Z shares certain similarities with Millennials, there are certain traits that make a ‘Post-Millennial’ distinctly unique.

Major global events including the Asian Financial Crisis in 1997 and the Global Fiscal Recession of 2008 which impacted the lives of Generation X (parents of Gen Z), heightened media coverage of terrorism, refugee crises, concerns about climate change and other humanitarian challenges have played a definitive role in shaping the temper of the age of Gen Z.

According to the report, this generation is also more monetarily conservative than other recent generations.

Post-millennials have watched their Gen X parents struggle under difficult labour markets during periods of global economic uncertainty. Financial hardship has shaped a more practical perspective on money matters – in all spending habits. According to the report, Philanthroteens are so mindful of managing money they research or seek advice regarding financial planning at a much younger age, sometimes as early as 13. Gen Z is also less inclined to take on debt, potentially reflecting a greater caution and anxiety towards overspending.

An E&Y study of 2017 suggests Gen Z’s access to 24 news on mobile first devices may have increased an overall awareness and greater sense of responsibility towards future generations.

According to a 2018 Deloitte study on Millennials versus Gen Z, the latter were found to be more tolerant and placed equal importance on increased diversity across racial, religious and gender lines.

As per a marketing agency study by MediaKix, the Gen Z population is expected to reach 2.6 billion globally in 2020 and may outnumber 2.43 billion millennials by the end of 2019.

According to an UN Foundation Girl Up study in 2018 ‘Her Gen Z World’, 70 percent of female respondents aged between 14 to 19 years from the U.S., U.K., Colombia, Mexico, Spain, India, and China believed their lives should make an impact in the world. Around 65 per cent felt it was important for companies to take a stand on social issues, and the same percentage of respondents believed that buying from brands that give back to local communities is important.

The 2017 Global Trends in Giving Report highlighted that Gen Z gives generously to different causes beyond local and national issues. The report also highlighted they outperformed Millennials and Baby Boomers in attending fundraising events, giving to peer-to-peer fundraising campaigns and donating to non-profits across geographical boundaries. As per the report, as much as two-thirds were prompted to give by exposure to issues via social media.

According to another report by Cassandra, close to half of Philanthroteens in the UK and the US have shown an interest in volunteering, with 32 per cent already donating to charity, and over one in ten surveyed expressed a desire to start a charity. Crowdfunding charity websites such as a DoSomething.org, volunteerforever.com, indiegogo.com and GoFundMe.com are the most popular sites patronaged by this demographic to-date.