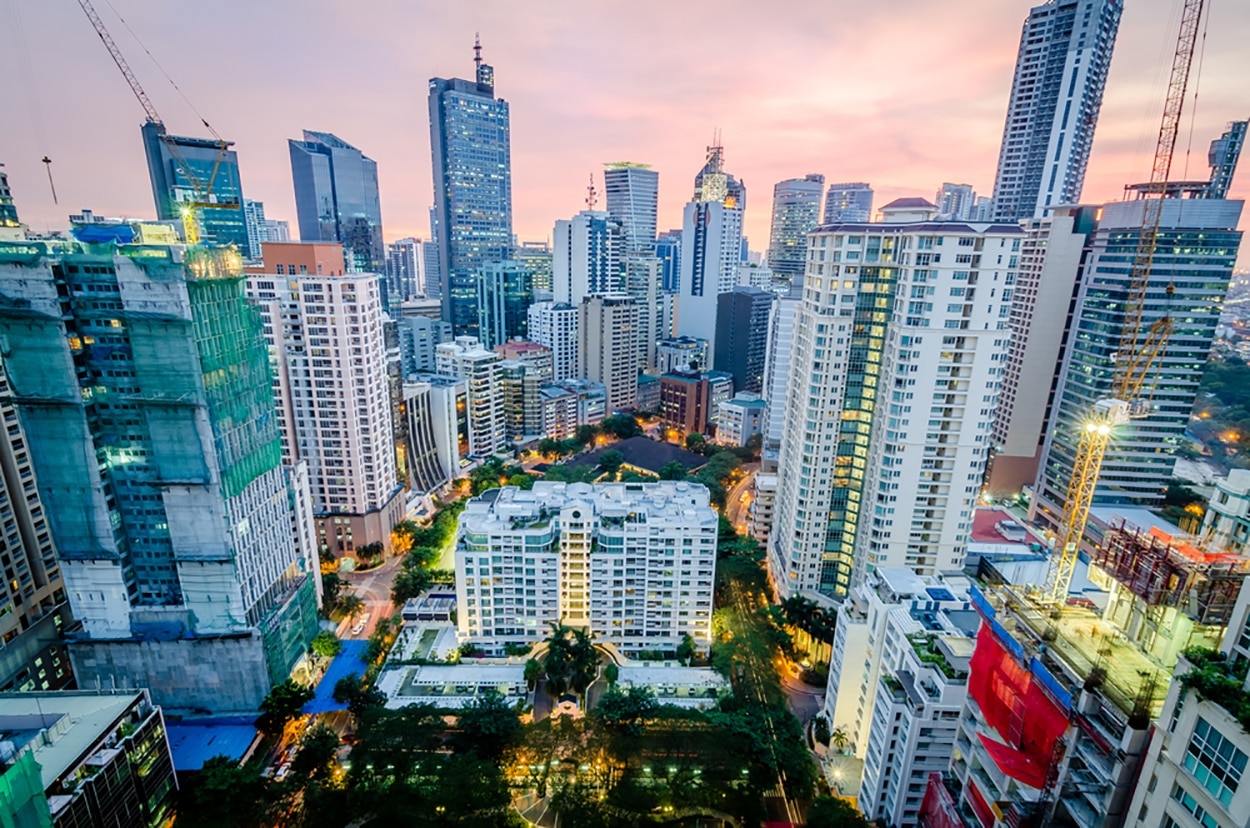 Focusing on developing the country’s infrastructure, Philippines has chalked out plans under its Three-Year Rolling Infrastructure Plan (TRIP) to improve infrastructure in its poorest regions. The Philippine Government says its planned projects will create 1.6 million jobs annually, and will help to decrease poverty from 21.6 percent in 2015 to 13 to 15 percent by 2022.

Further to the National Economic and Development Authority (NEDA) announcement, a whopping AUD 89 billion will be invested in five regions across the country to help improve public infrastructure.

Speaking on this, NEDA Director General Ernesto Pernia says that this Plan is in line with the country’s National Spatial Strategy in the Philippine Development Plan 2017-2022.

Out of the 4895 projects, 3,334 projects will be funded through Government resources internally, 70 will be financed through official development assistance (ODA); 33 will be supported by public-private partnerships (PPPs); 1,341 will be backed by other modes and for 117 projects, the mode of funding has yet to be determined.

According to Pernia, the proposed infrastructure plan will signify the direction of future growth within the poorest regions and it will maximise connectivity between urban and rural communities.

What is unique about the TRIP proposal is that there is no funding constraints as its rolling infrastructure program would guarantee funding for projects that need to be implemented immediately.

All these projects will be implemented under a priority basis, which ensures no hard budget ceilings.  Confirmed project priorities have been set out within the Philippine Development Plan (PDP) and are scheduled with strict delivery deadlines.

The program would also ensure the Government’s target for increased public infrastructure is met as funding is assured once the infrastructure program has been rolled out.

With current spending on infrastructure of 5.1 percent of gross domestic product (GDP) this year will be gradually increased to 7.4 percent of GDP by 2022.

In another development, the Investment Coordination Committee (ICC), Cabinet Committee and the NEDA Infrastructure Committee have approved the updated list of 75 infrastructure flagship projects.