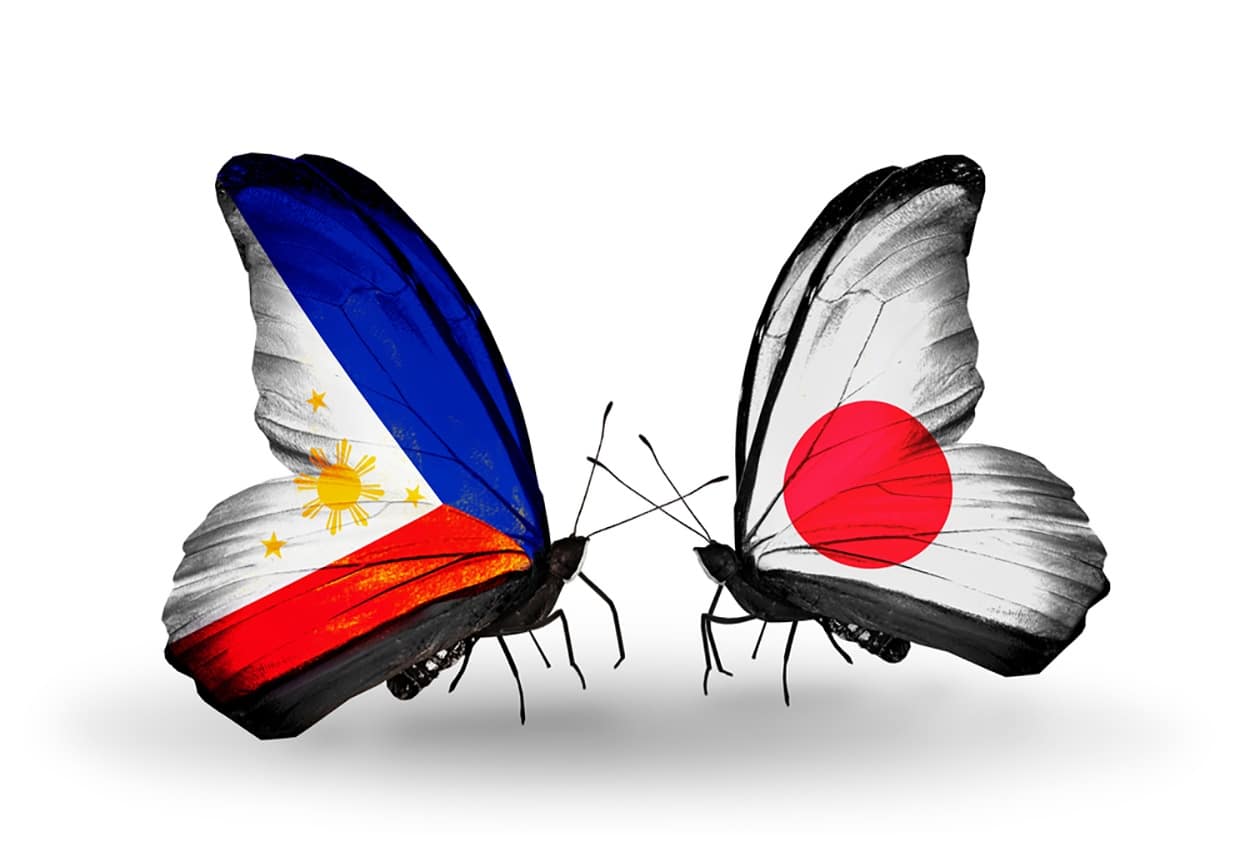 The Philippines Government has identified nine major projects totaling hundreds of billions of dollars that will be developed in partnership with Japan.

The decision to unite for the development and construction of major infrastructure projects followed the recent meet at the second Philippines-Japan High-Level Joint Committee and Infrastructure Development and Economic Cooperation conference, held in Manila in July 2017.

Speaking after the meet, Mr Pernia whom heads the state-planning agency National Economic and Development Authority (Neda) confirmed that the Philippine Government will apply for a loan from the Japan International Cooperation Agency (Jica) to fund selected infrastructure projects.

Under the deal, Japan will provide assistance in project development and financing for nine projects, which includes two major railways, worth at least USD 6.09 billion of which USD 3.33 billion will go for the first phase of the Mega Manila Subway Project and USD 1.48 billion will be used for Malolos-Clark Railway Project.

However, Pernia says that four other projects whose respective costs are yet to be confirmed, include the second phase of the Malitubog-Maridagao irrigation project, Road Network Development Project in Conflict-Affected Areas in Mindanao, Circumferential Road 3 Missing Link Project and the fourth phase of the Pasig River-Marikina Channel improvement project.

Asked on how the financing options will be for the projects on the table, Pernia says that financing will be a hybrid of Japanese sources and multilateral sources. In general, this will be the financing model for all projects – cheap ODA (official development assistance).

Any international agency can join the finance program and these projects may also be jointly financed by multilateral lenders such as the Asian Development Bank and World Bank other than Japanese government agencies such as Jica and the Japan Bank for International Cooperation.

Economic Planning Undersecretary Rolando G. Tungpalan says that all the projects would be completed before Philippines President Duterte exit’s office in 2022.

According to Prenia, Philippine and Japanese sides also discussed plans and actions to be undertaken in a mutually agreed schedule that will ensure the swift construction of big-ticket projects.

Besides the nine projects in the pipeline, both countries are also exploring potential opportunities for cooperation in other sectors, which includes energy, environment, agriculture, information and communication technology, and disaster prevention and preparedness.

Philippines relations with Japan will help the country to economically integrate on par with other Asian countries.

Both sides have decided to meet once again to confirm further details of the project in November 2017, when Prime Minister Abe will be in Manila to attend the ASEAN summit.

The Philippines administration also believes that implementing projects with Japanese support will give a tremendous boost to the administration’s agenda to accelerate spending on programs meant to sustain the Philippines’ growth story and transform it into an upper middle-income economy.