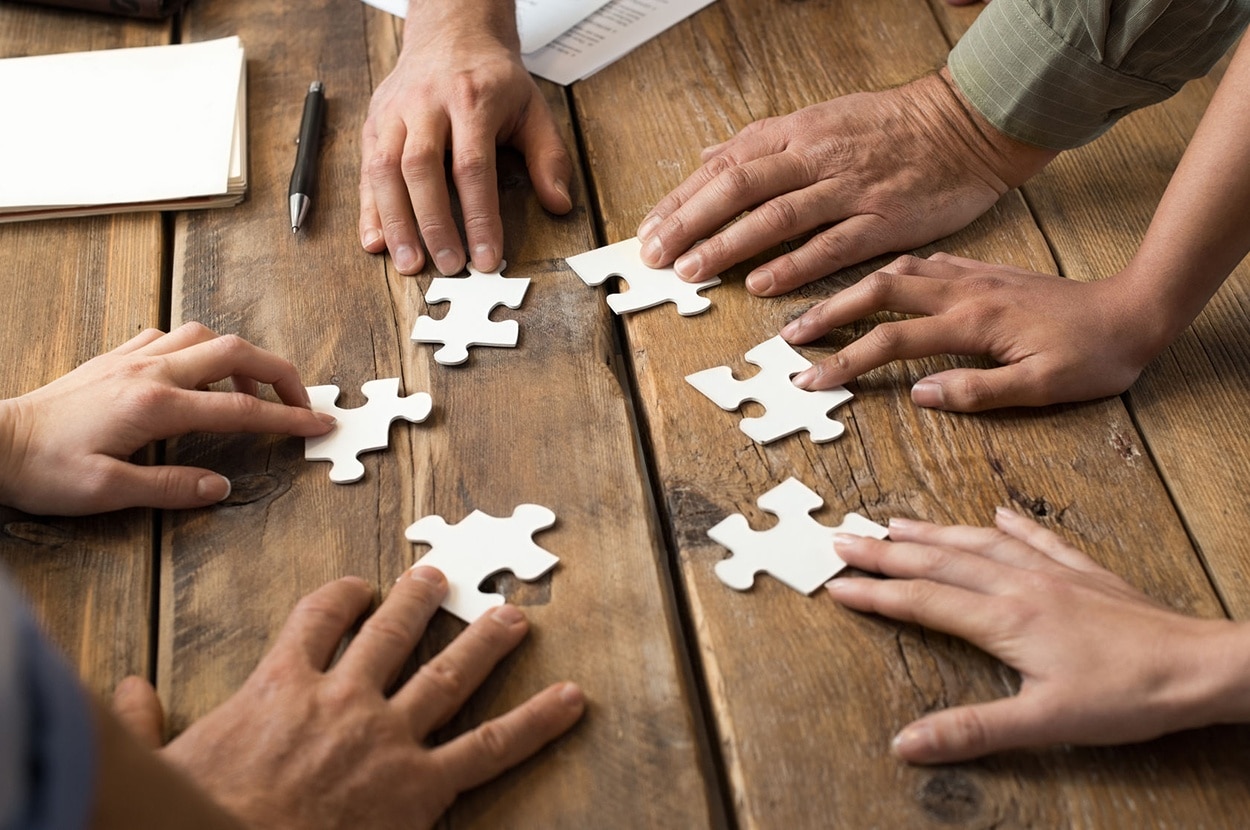 The social and environmental issues we now face at a local and global level is laced with greater volatility, uncertainty, complexity and ambiguity. This means public agencies need to think creatively when it comes to strategic planning and delivery. Staying relevant requires leaders to move outside their comfort zone and collaborate with all stakeholders to achieve a positive disruption.

Nowadays, public agencies need to do so much more with their strategy as market conditions present us with volatility, uncertainty, complexity and ambiguity (VUCA) which is unprecedented. This is due in large part to breathless technological advancement which is happening at approximately one thousand times more than what was achieved in the previous century (Kurzweil, 2005 and Hauss, 2015).  It is just impossible for agencies to keep pace under time, funding and resourcing constraints, let alone the problematic of understanding the broader, macro context within one’s own industry, in a global marketplace.

This kind of market dynamism means creative thinking must become the norm, not the exception.

Not only is there a need for truly strategic thinking needed at the executive and senior management levels it also highlights that leaders should always be cognisant of the need – and benefit – of a far more inclusive, collaborative approach to developing and delivering strategy.

Some would argue that the stereotypical mindset employed within governments is an autocratic one, where “we [the Government] know best; we will solve your problems”.  And it could be argued that a structurally-dominated approach is still prevalent in many government organisations; for example, irrespective of how many agencies may be tackling problems in particular communities at the same time, it is pretty rare to see coordination, let alone collaboration with impacted stakeholders.

In these times, characterised by VUCA, this approach poses further problems.  Some may share stories within challenged communities of the layers of government whom often are working on the same issues independent of one another – without fully understanding the issues or root causes, without really involving the community themselves; and with each organisation often having their own “wishlist” strategy, this system is creating a whole lot of duplication or fragmentation…but not much in the way of positive outcomes as the solutions are often superficially mapped out in response.

Even where it is apparent that there is an increasing appetite for involvement by stakeholders and communities in developing strategies to resolve their most complex – or wicked – problems, it is still hard to persuade government bodies to consider a new approach. Clinging to a traditionally linear way of solving problems is challenging, because wicked problems are messy.  They are hard to define and therefore, hard to agree on a way forward and, they themselves are the cause of other wicked problems, meaning a holistic approach is a must, (Canty-Waldron, 2014).

Therefore cultural and systemic habits appear to die hard.  Thus, strategy in its typical silo form presents a very real risk of maintaining the status quo.  In order to make the external change – out there, in society – how can the internal change be made, within the public sector?  How can changes in strategic management of issues be made?

This highlights the importance of leverage points where a small shift in one thing may produce big changes in everything.  And of the key means by which to make a difference, intervening the ideas behind the system is vital i.e. –

Anyone working in public agencies will know that it takes a lot to achieve the above.  However, a collaborative approach to the development and delivery of strategy can facilitate a transformative outcome because calling on different perspectives may shine a light on a potentially new and improved way of doing things.

Indeed, Kania and Kramer (2011) observed that tackling large-scale social and environmental problems requires broad cross-sector coordination.  This encourages interested organisations from all sectors to move beyond groupthink or their blinkered views of the situation – and how to manage it – to incorporating different perspectives on the context in order to create a shared agenda and a shared vision.  Importantly, it also makes a shift from duplicated or fragmented interventions to undertaking mutually-reinforcing activities.

Great outcomes may be achieved through a collaborative approach but it requires creative thinking.  It requires sharing control; it requires tackling the root causes, what lies “beneath the surface”, to make a positive disruption.  It also requires accepting that difficult choices need to be made about “what we will do and what we won’t do”, based on an acceptance that, even in a collaborative environment, people still won’t have all the resources they need to do all that they may wish to do…

The old command and control just isn’t going to work in the future in many public agencies; it probably doesn’t work at all now, for that matter.  Leadership needs to be more inclusive, within a department and outside as well.

And that’s not going to be easy for many public servants.

However, if agencies draw on compassion and collaboration, a co-creative focused strategy will enable informed clarity of how we need to bridge the gap between our preferable future and the present, facilitated by a greater understanding of ourselves, our context and the desire to create shared value.