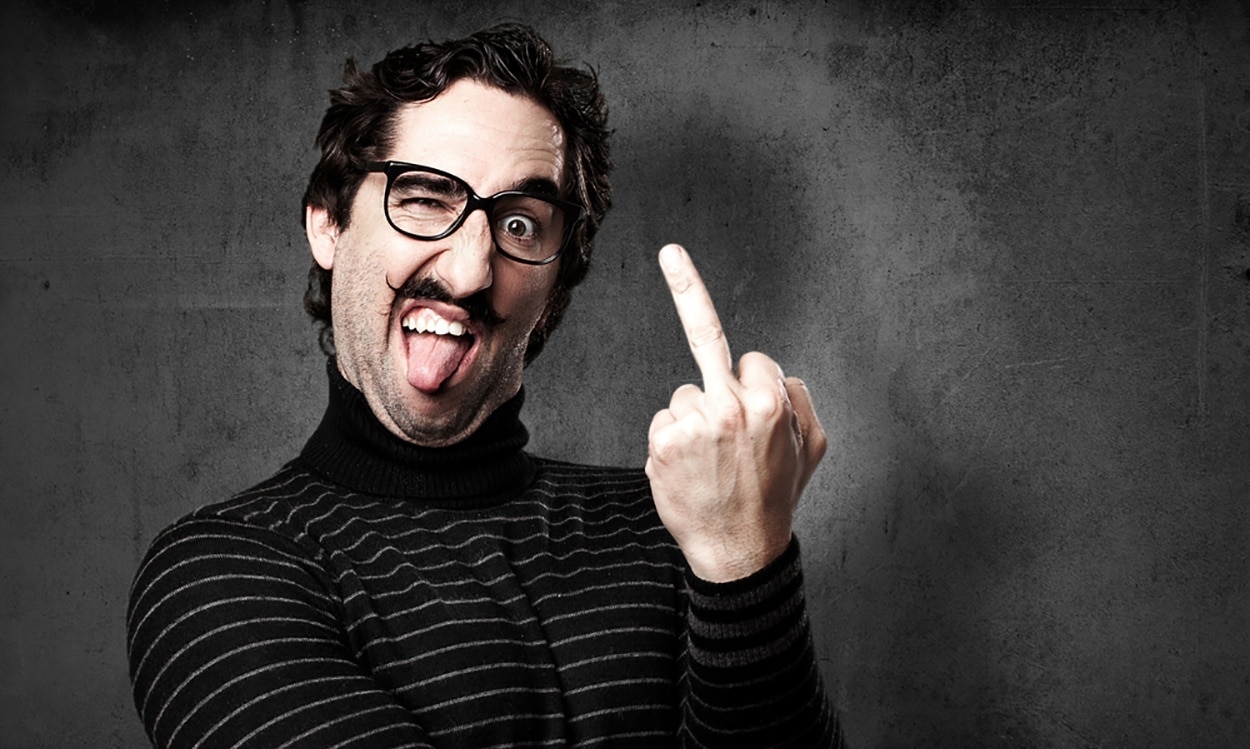 When it comes to delivering great customer experience, rather than using the vague ‘customer is king’ decree perhaps, ‘check yourself’ should be the practical reminder of all good customer relations.

Organisations that genuinely commit to delivering a clearly defined corporate culture do so not because the primary intention is a happy workplace (although that’s a lovely causality), rather, strong work-place culture has been proven (think business literature superstar John Kotter’s works) to enhance long-term economic performance.

For example, in Kotter’s book, Corporate Culture and Performance, he found that ‘firms with cultures that emphasised all the key managerial constitutions (customers, stockholders, and employees) and leadership from managers at all levels outperformed firms that did not have those cultural traits by a huge margin. Over an eleven-year period, the former increased revenues by an average of 682 percent versus 166 percent for the latter, expanded their work forces by 282 percent versus 36 percent, and improved their net incomes by 756 percent versus 1 percent’. On the other hand, performance degrading cultures have a negative financial impact, the most significant reason being their tendency to inhibit firms from adopting needed strategic or tactical changes’.

One of the key characteristics of a ‘performance degrading culture’ is intellectual arrogance; which may manifest in a few ways – mean and obnoxious behaviour, professional jealousy, inability to listen or receive good counsel and lack of recognition for others’ efforts which often result in low morale, poor information flow, disengagement and sadly, a vicious-kind of schadenfreude when things go pear-shaped.

If we look to a classic textbook example of a human being that embodied absolute intellectual arrogance, we may look no further than 20th century German philosopher, Friedrich Nietzsche who once declared, in all earnestness, “I have a terrible fear that I shall one day be pronounced holy,” and on his self-assessment of his personal genius, a sincere declaration: ‘It seems to me that to take a book of mine into his hands is one of the rarest distinctions that anyone can confer upon himself. I even assume that he removes his shoes when he does so – not to speak of boots’.

Nietzsche was a man who loved aristocratic pride, and, believed certain noble qualities were the sole preserve of an aristocratic minority (noble to Nietzsche meant acts of ruthlessness, power, control and contempt for any notion of universal love or compassion – he was the antithesis to Kant), the majority should serve as a means to the excellence of the chosen few; and should not be regard as having any independent claim to happiness or wellbeing.  He alludes to ordinary human beings as bungled and botched and sees no objection to their suffering if it is necessary to produce a few great men. On the subject of women, Nietzsche pulls no punches on his position as the female being is of an inferior sort, in his words, being on par with cats, birds or cows.

Nietzsche’s intellectual arrogance seems to extend, thankfully, to only those who were presently living, he appears more congenial to those in graves: ‘Really there is nobody living about whom I care much. The people I like have been dead for a long, long time’. We may speculate that the one-sided nature of this relationship makes it an ideal one for a person who is intellectually arrogant.

We may laugh (or not) at Nietzsche’s outlook, but the reality is everyone is either related to, or works with someone just like him. And for all the bluster and pride that goes along with it, when it comes to good business, arrogance is not one of the definitive ingredients that drives brand loyalty – which ultimately translates to profitability.

In 2015, Forrester Research conducted a nationwide study of 58 firms (cross-industry sectors) in Australia, which found that only 17 per cent of 9,000 consumers that participated in the survey, had received ‘good customer service’. One of the key findings from the study suggested that mediocre performance may be indicative of an industry that has had limited competition due to Australia’s location and relatively small customer base.

With a global market and competitive on-line alternatives for consumers, position and place are no longer competitive advantages; attention to customer experience, and a focus on delivering higher emotional experiences was found to most influence consumer perception – and purchase decisions.

If we dig a little deeper on this finding, it may be fair to argue that arrogance on the part of the service provider is what may have underpinned such a poor result. When we think about great customer experience, we recall being made to feel valued, special, and appreciated. None of these emotions are derived from arrogant retailers or waiters… Popular discourse suggests that humility is the flipside to intellectual arrogance, but humility is an outcome – empathy therefore, is the means by which it is achieved.

If we take this observation to be true, at the heart of intellectual arrogance, then, is a total lack of empathy, because to really ‘see’ the other person, one must first empathise with them. And to have empathy with a person, requires a person to humble themselves before another person.

So if empathy and humility is what drives sales, let’s keep the ‘check yourself’ refrain in our heads, so the customer will always know, that they are truly king.

previousCrisis is not a Time to Build Consensus

nextHooba Dooba! It's the Crazy Internet of Things