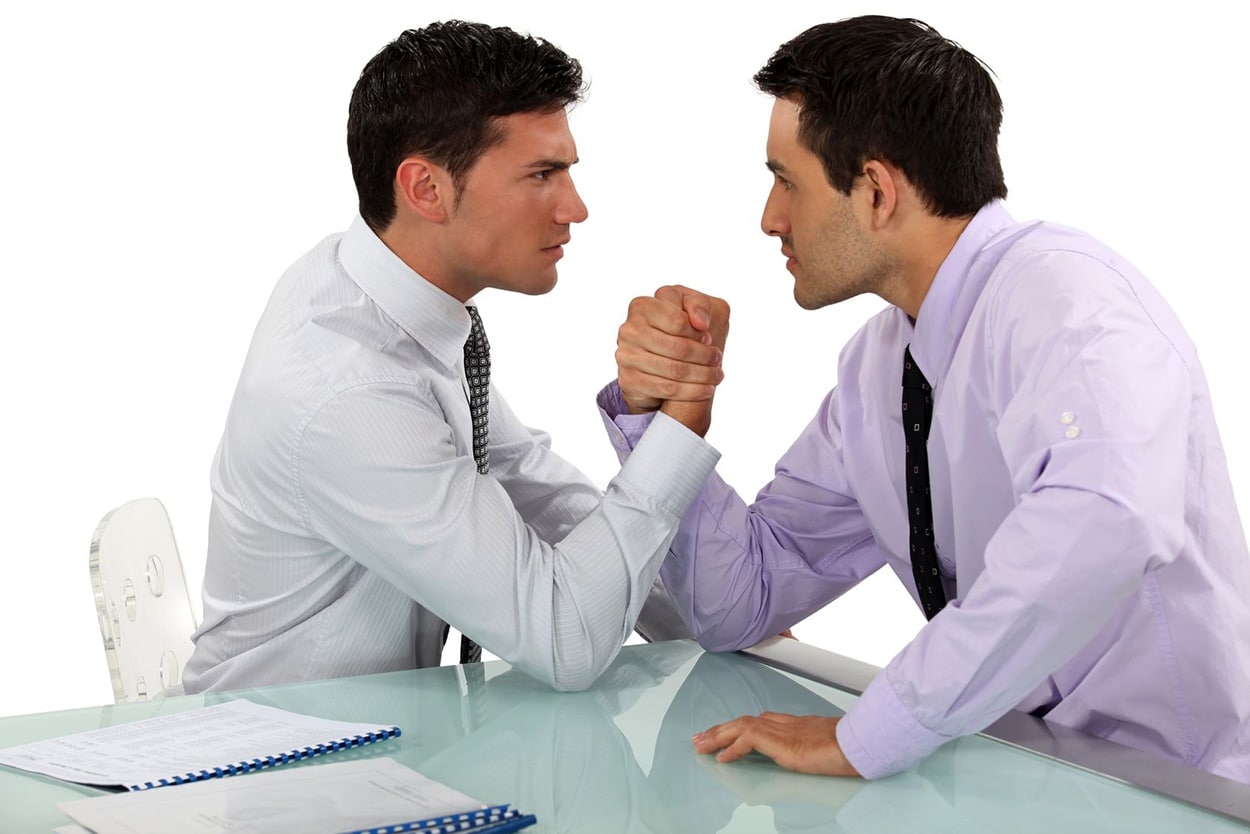 Climbing the corporate ladder involves not just talent – it’s a constant negotiation between competing wills.  By accepting that all human engagement, whether it be in a professional or personal setting, is based on a social contract that is never static, one can truly understand the state of play and position yourself to the best advantage.

We’ve all worked with a colleague (or been the person) who misread a situation at work, overplayed our hand, and had an epic fail.

Oftentimes, the cause of failure has little to do with actual performance – it’s about misunderstanding or worse, being in denial, about where one sits in the hierarchy of the power structure.

By acknowledging what power is, how it is exerted, resisted or surrendered, we can equip ourselves to best read a situation (for what it is, not what we want it to be) and, employ strategies that best help us to leverage a desired outcome.

In his treatise, The Subject and Power, French philosopher Michel Foucault tries to unpack power relations through what he called ‘the antagonism of strategies’ – in other words, we can attempt to arrive at the ‘heart’ of a power struggle by understanding it’s opposition or resistance.  For Foucault, if we reduce the power struggle to something immediately personal (rather than in a broader sense i.e. the body-politic, revolution, exploitation etc), all power struggles may be reduced to a questioning of the status of the individual.

Foucault argues that power struggles is not about attacking an institution or group per say, but rather, exercising power and the resistance of it, is a form of power in itself – which we exercise in everyday life.

By putting aside the obvious structures or mechanisms of institutional power, (i.e. corporate, state or law) and analyse the power relations between individuals, we may deduce that power is really just a collection of actions that induce others and follow from one another.

If we delve into the collection of actions, we arrive at three types of relationships between individuals, which invariably overlap one another; one, reciprocity – whereby we use each other mutually as a means to an end. Two, relationships of communication – the acquisition of information or shared work (i.e. apprenticeship, division of labour to achieve a goal orientated task); and three – power relations being exercised through the production and exchange of signs.

It is this latter type of power relations that is most interesting, in the sense that it is the least tangible of the three, more subtle, yet, arguably, the most powerful, and useful, if understood.

If we consider how power is exercised at work, we may recognise the subtle interplay of power relations through questions and answers, orders, coded signs of obedience, marks of ‘value’ attached to each person (position / title) as well as broader power processes such as reward and punishment or surveillance.  Foucault argues that what defines a relationship of power is that it is a mode of action that does not act directly and immediately on others, rather, it acts upon their actions; an action upon an action.  However, it is important to note that power is really only exerted over free subjects, since freedom must exist for power to be exerted.  Foucault then argues that the problematic of power is not in voluntary servitude, but rather the recalcitrance of the will and the intransigence of freedom.

Power relations therefore, is rooted in the network of the social – which means power shifts according to each situation. In other words, we may find ourselves in subordination, but it does not necessarily mean that we have no leverage to assert power.  The trick is to understand just how much leverage you have in any given situation.

For example, if a manager feels that resistance from his employee is basic recalcitrance, the manager is affronted because his position of power has been called into question, two, it then forces him to defend his position to avoid exposing an inherent truth – that power is given, not taken.

If you’re a manager that has a difficult employee, who constantly challenges authority, it’s important to understand your employee’s personal motivation. If the employee’s motive is actually about doing a better job and they have good intention but poor articulation, these are people that one can reason with by framing your request in such a way that benefits or meets a need (real or perceived by them).

If insubordination is based in insecurity or negative self-interest, typically, the way to achieve your desired outcome is to build consensus among peers so the difficult employee becomes isolated as an outsider.   Because power is a social contract, the employee will either capitulate, or if not, then the broader power structure comes into play, i.e. disciplinary action / loss of incentive or opportunity (promotion).

From a pragmatic perspective, trying to achieve capitulation through force, inevitably becomes the default mode of gaining compliance, which is usually unsustainable.

Sometimes, as a subordinate, understanding that we have no leverage in a particular situation (even though we may not like it), is still an exercise in power because the subordinate is still exercising their will to choose capitulation over conflict – and there is often reward in deferring gratification to when we have more chips to bargain with.  If we look to a simile described by the Greek philosopher Cleanthes, and later expounded upon by Seneca, that the human is like a dog tied to a cart, and is compelled to go wherever the cart goes. Pain arises therefore, in resisting, or being in denial to this fact. We may find solace that sometimes, we need to accept where we sit in the power structure and there’s not a damn thing we can do about it. However, we can bide our time and wait for an opportunity to present itself – like wait for one of the cart wheels to fall off – and if you happen to be know where a find a new axle – well, know that the balance of power may shift in your favour.