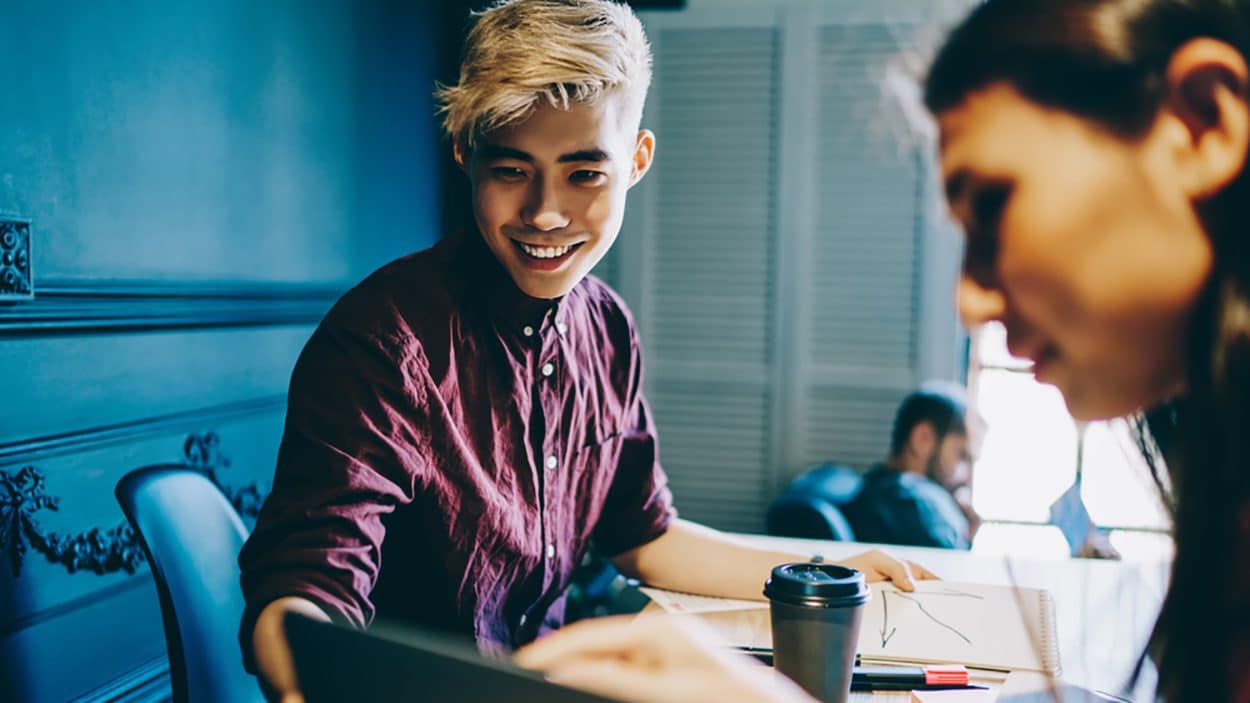 Incubated by Singapore-based Spaze Ventures, Practicle says its algorithm measures a student’s memory and competency using real-time cohort data to formulate a personalized practice pathway to increase learning efficiency, claiming students that stick to a personalized practice pathway can expect to improve up to five times faster than working on fixed problem sets created for the general population.

Using data analytics and A.I., Practicle says it aims to augment teachers’ skills by automating personalized formative assessment for Mathematics. Practicle says it differs from other online platforms by using an additional factor, time, to model a student’s memory and competency.

Practicle Co-founder Ng Chongming, whom has a Masters in Educational Studies, says he found that during his years of teaching as a game development lecturer, while some of his students got certain questions right in tests, they were struggling in class, and taking a comparatively longer time to solve them.

“I realized that time is an important clue about students’ understanding and competency. Digitization, data analytics and A.I. have been disrupting many industries, but education remains relatively untouched today, even though its impact could well be the furthest reaching. However, there is a limit to the effectiveness of traditional, linear teaching methods. By digitizing the questions, we can use more metrics and data points to assess a student’s point of learning in relation to the cohort, and continually select targeted questions that focus on a student’s weaknesses,” says Ng.

Ng says Practicle gamifies the practice experience, by having an animated personification of its A.I. interact with students in its system. Students who work on questions in Practicle earn ‘Experience Points’ and level up, and also earn ‘Thinky Points’ which they can then use to claim additional rewards from their parents through the system itself.

“This helps parents combat and monitor quality screen time for their children. Through this, Practicle hopes to inculcate in kids the value that they need to put in effort to exchange for what they want,” says Ng.

According to Ng, Practicle’s proprietary algorithm was in development for over a year before it ran a pilot phase for Primary 5 and Primary 6 students in Mathematics. Through the data collected, Practicle claims it discovered that these students tend to take the most time solving questions that involves the concept of Rate and Speed, and Data Analysis.

During this pilot phase, Ng claims one of Practicle’s students was able to improve from 68 to 97 marks (B to A*) in 3 months of practice on Practicle. In total, the student did about 500 questions spread across the whole period through a consistent effort.

“Rather than replacing tutors, Practicle hopes to empower them by helping them reach and impact a wider audience. Practicle invites creative tutors and teachers to contribute fun questions and quality explanations to its platform. In the same way that Spotify pays musicians for contributing their content, tutors can earn money for uploading questions or video explanations,” says Choo.

Practicle hopes to build a large database of human-generated content of the highest quality, something which Ng says cannot be done by machines at this time.

Practicle plans to launch the platform for Primary 1 to Primary 4 in July 2019, and says it will be expanding beyond the PSLE curriculum to GCE O-Level Math in the coming months, to help more students reach their full potential.

“Nowadays, students are working longer and harder than adults. If students can spend less time practicing or even enjoy it, then they will have more time for other activities, to discover more about themselves, which is important for their education and personal growth”, said Choo.

Practicle says it offers a Standard Plan for SGD 29.99 per month which comes with 300 Smart Questions and ten tokens to unlock video explanations, should the student encounter a question they cannot solve. Students who need more guidance can purchase additional tokens at SGD 89.99 for 100 Tokens. For students who feel that they are behind in their preparations for PSLE 2019, there is an accelerated PSLE Booster Program for SGD 499.99.