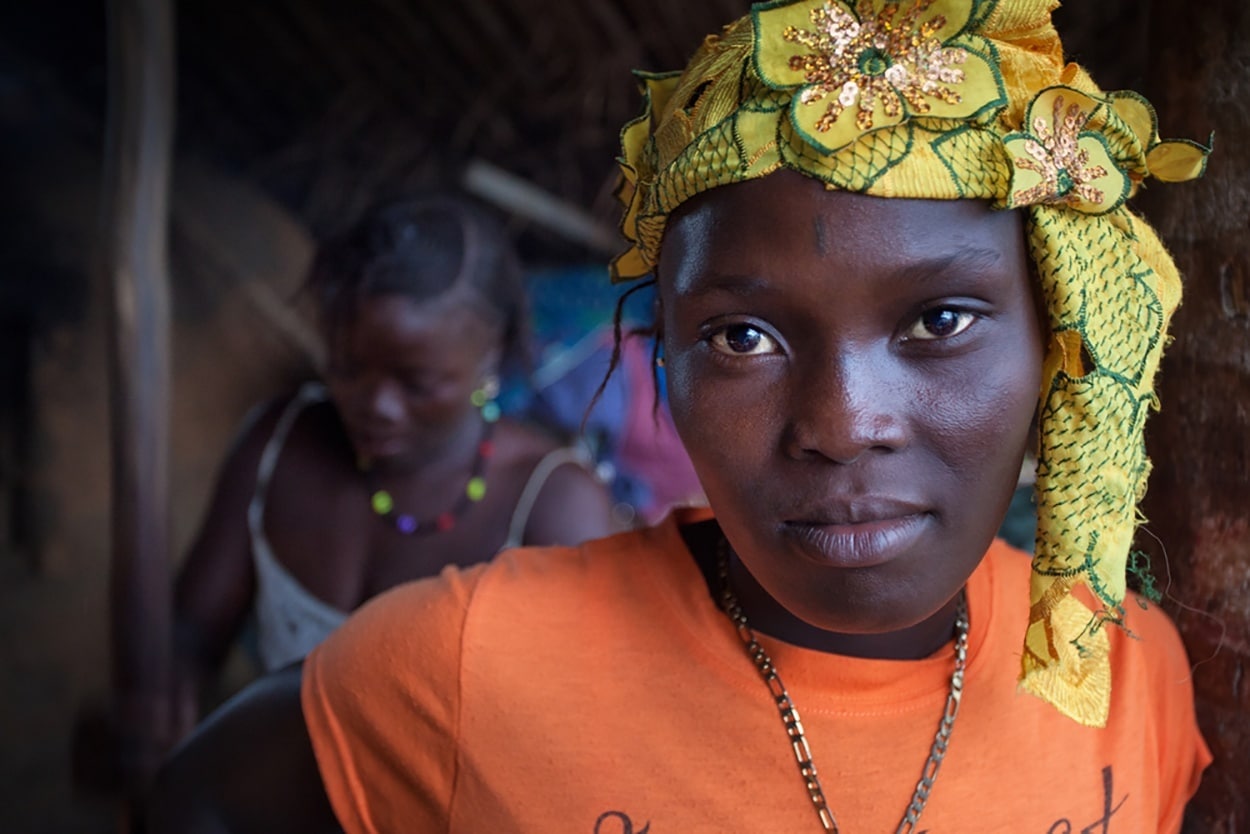 The French financier is looking to expand its operations in West Africa, which will help accelerate the region as the fastest growing area on the African continent.

The deal will support the trade operations of four of Ecobank’s subsidiaries in West Africa based in Burkina Faso, Côte d’Ivoire, Guinea and Mali with EBI SA, the group’s France-based subsidiary, which will help boost trade between African and European companies.

Proparco’s CEO Gregory Clemente says that the institution is expanding its range of financial instruments and the deployment of a pilot trade finance loan forms part of Proparco’s objectives under its 2017-2020 strategy designed to meet customer requirements.

“This is our first operation of this type with Ecobank and the deal was advised by Law firm Hogan Lovells,” says Clemente.

Speaking on this, Ecobank Côte d’Ivoire’s CEO Charles Daboiko says that this financing operation will enable the group to expand its range of activities and the pact will also form part of a long-standing and well-established partnership between the two parties.

Proparco has had a footprint in the country since 1977 and been involved in various projects including airport and energy infrastructure development (Abidjan International Airport, Azito and Ciprel thermal power stations), the cement sector (Limak), the agri-food sector (Sucrivoire, Palmci, Olam) and the banking sector.

The deal was signed in Abidjan and during the visit, the Proparco delegation met with key players from the Ivoirian private sector, notably from the agri-food, retail, real estate, construction and public works, and financial services sectors, along with government bodies and financial backers present in Abidjan.

Proparco has also teamed up with the European Bank for Reconstruction and Development (EBRD) and announced that it will provide USD 116 million in financing the construction and operation of two 50MW solar power projects in Egypt.

Both projects will be financed under the second round of Egypt’s feed-in tariff scheme for renewable energy, which is part of the planned 1.8 GW Benban solar complex in Aswan province, located in the southern area of Upper Egypt.

Both the solar power projects will be constructed, operated and owned by two Egyptian subsidiaries of the French company EREN Renewable Energy and Access Power.

These are also pending projects under the EBRD’s new USD 500 million framework for renewable energy in Egypt, which is expected to help finance 16 projects and provide 750MW of capacity upon completion.

EBRD Director of power and energy utilities Harry-Boyd Carpenter says that projects such as these depend on partnership and these types of financing.

“The success of this program is due to the support of Dr. Sahar Nasr, Minister of Investment and International Cooperation, Dr. Mohamed Shaker, Minister of Electricity and Renewable Energy, the Egyptian Electricity Transmission Company, the New and Renewable Energy Authority and Egypt ERA, all of whom have worked so hard over the past three years to launch private renewable energy in Egypt,” says Carpenter.

According to Clemente, these investments mark a new milestone for Proparco, which is already involved in the financing of the largest solar photovoltaic power plants in Central America and West Africa.

“They confirm the potential and strength of development finance institutions working together to overcome the challenges stemming from cutting-edge projects of this kind, which will bring long-lasting benefits to the people and economy of Egypt,” says Clemente.