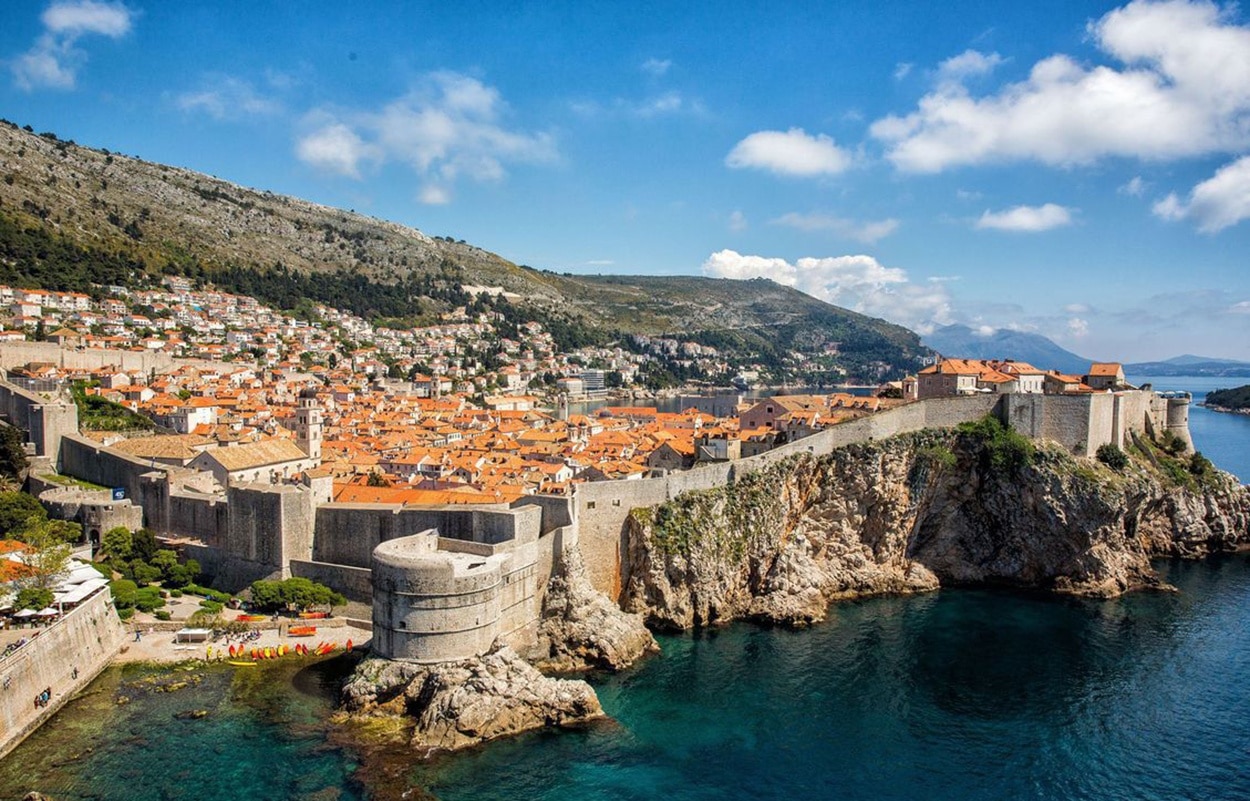 The outlook for the property market remains buoyant in Europe and Asia while the United States welcomes a return to a buyer’s market. We share which cities are in demand for commercial and residential investments around the globe.

The geo-political instability in the UK and some parts of Europe is a cause for investors to look beyond traditional investment destinations.

The priority for investors in the property market are to find safe, secure and stable income opportunities and Europe appears to offer plenty of such options.

Lisbon appears to be a top trend of 2019 for property seekers. The economy is growing decently and the city is being seen as an international commercial destination.

Scotland’s capital city Edinburgh is one of the fastest growing cities in Europe where the demand for family homes have outstripped the supply raising the prices by around 10% on-year while for flats they have gone up by 5%.

London, Paris and many German cities have been favourites for cross-border investments. The cities have recorded a much higher investment in 2018 than it had in the last ten years before that, according to a JLL data. UK had its second highest nine-month investment volume on record in 2018.

Foreign investors are finding Europe as an attractive investment option. According to a JLL report, Europe received USD 81 billion of foreign capital as against USD 44 billion by the American countries and USD 15 billion by Asia Pacific countries.

Europe also offers good rental income opportunities in specific sectors. Retail rental growth is expected to remain strongest, through 2019, in cities like Spain and Portugal. The rents have still not reached their peak and these markets are up for a turnaround. Logistics is another sector which has huge potential for rental incomes.

Non-mainstream sectors like student housing are emerging as attractive investment opportunities in Europe.

There are still many headwinds. Experts believe that real estate capital values would rise further in 2019 due to the persistent rental cycle, but the percentage growth is likely to go south as compared to the situation in 2018. The uncertainties surrounding Brexit and rising trade tensions remain the biggest worries for investors. According to real estate market intelligence company IPE Real Assets, post Brexit, capital values of properties are likely to fall in the UK, resulting in lower rate of returns of around 3% from 6.2%, last year.

As for Asia, it is becoming a hotbed for investments, especially overseas. Large markets like Hong Kong and South Korea recorded positive investment growth in 2018. China and Japan have also shown resilience despite a couple of bad quarters in 2018.

Markets like India, Indonesia and China have potential for a very strong growth because of a supportive demographics. India, for instance, is seeing a thrust in government housing and other infrastructure projects which augurs well for the residential and commercial real estate sectors.

Hong Kong remains a very active market for offices, with capital values hitting new highs, year yielding up to 15 percent results. Though there is a caveat. The office space market is in the final phase of the cycle so the prospects for higher capital appreciation returns could remain only by the end of this year.

Hong Kong is also the strongest housing market in the Global Property Guide global survey. The prices of homes have seen a 13.15% on-year increase in the first half of 2018. The year 2017 saw an average on-year increase of over15% returns.

Real estate is a significant contributor towards the Gross Domestic Product (GDP) of the country and governments are increasingly devising policies to make it more structured and transparent. India for instance introduced Real Estate (Regulation and Development) Act, 2016 Act which is improving transparency. India has also allowed 100% Foreign Direct Investment (FDI) in the sector.

Economic forecast by BNP on the GDP growth in two major emerging economies in Asia – China and India – are 6.1% and 7.6% while inflation is likely to remain at 1.6% and 4.4% respectively. At this rate, the sector is expected to grow in both countries.

Asian markets are not without their share of problems. Top-tiered markets remain expensive. High currency risks are adding to the woes of overseas investors.

Rentals could be a viable option for property owners in Asia if the payments are made in USD, the BNP Paribas report said. Overall, rental activity in Asia Pacific jumped by 45% year-on-year the second quarter of 2018 riding on the back of good performance by smaller markets in India, Manila and Hong Kong.

Asian investors are less keen on taking risks unlike their American counterparts. Markets have largely remained volatile in some time now. Investors have preferred not to look for high returns by taking risks.

Experts are predicting a not so positive outlook for the sector in markets like the Philippines and Singapore. Philippines is laden with political instability while Singapore is experiencing a slowing economic situation. Government estimates show private home prices falling by 0.6% in the January-March quarter from the previous quarter. The picture looks bleak with expectations of a further fall by 3%. Sales are also likely to take a hit by around 20%. The market is unlikely to see many new launches.

The time is ripe for investors to buy property in the US as the country witnesses a downturn in the real estate market. While the cyclical downturn has already begun and home sellers in many US cities are finding it longer to sell their properties – many times with price cuts – the situation is likely to further improve for buyers, as 2020 approaches.

A report by homebuyinginstitute.com predicts a real estate buyer’s market to “become a nation-wide phenomenon by mid-to-late 2020”.

In a seller’s market, property prices see an upward turn while the turnaround time [ less than six months] for clearing inventories reduces. The last 7-8 years have seen robust market conditions for sellers with higher prices and lower turnaround time for inventories.

Top-tier markets like Seattle, Denver and San Francisco are also becoming benign with prices getting flattened or even reduced. Chicago Tribune reported a declining trend in the United States’ 10 largest metro cities where maintenance and new construction activity has taken a hit.

The picture is not so gloomy as Chicago, New York, Dallas and Washington continue to gain traction in comparison to other metros. A report by BuildFax suggests an increase in new construction and maintenance activity. It is still to be seen how the situation pans out in future amid a nationwide downturn.

Experts are also predicting interest rates to rise through 2019, which would increase the cost of borrowing and further bring down the sales volumes. This opens opportunities for many markets to cash-in on the sentiments, especially the mid-west region. States like Georgia, Indiana, Alabama, Missouri and Kansas are some of the cheapest housing markets in the US and also viable for people.

As an investment option, rentals can be a steady income option. Single-family rentals are a popular choice for investors who want to generate income, build equity and maintain flexibility for the long term. Single-family rentals can also act as a hedge against economic uncertainties. Triple net lease options are also good investment options which do not require day-to-day management and offer good returns.

The strengthening greenback has also open avenues for real estate investors in the US to look in developed and emerging economies. A strong dollar in comparison to local European currencies have made it easier for American investors to buy properties. For example, London has become more affordable now than it has been in a long time because of uncertainty over Brexit. Even Latin American countries like Columbia, Nicaragua are good investment options.

previousCloud Economics: Integrated IaaS and PaaS is the Future