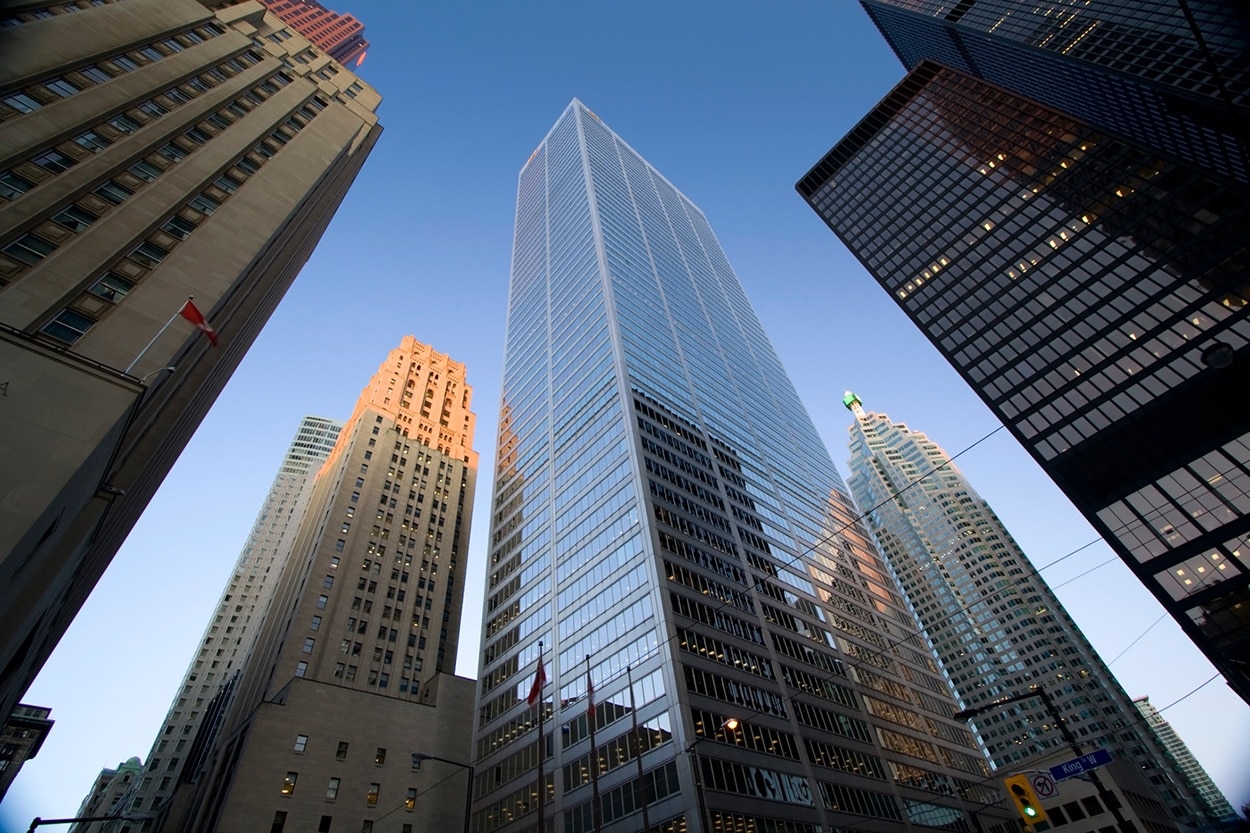 The 2020 Altus Group Report reveals the commercial real estate industry is on the verge of significant PropTech consolidation as technology adoption reaches a tipping point.

According to Altus Group’s recent CRE Innovation Report, a global survey of 400 CRE executives reveals the industry may have reached critical mass as PropTech adoption hits an all-time high.

Altus Group CEO Bob Courteau says CRE continues to rapidly accelerate its digital transformation despite market challenges. For the first time in five years since Altus Group began conducting its annual research, the report claims a majority of CRE leaders now fully recognize the disruptive impact of PropTech, illustrating the shift to an acknowledgement that many advanced technologies can potentially solve their current challenges.

“Despite the growing complexity stemming from the proliferation of data, the industry is clearly shifting from a stage of ‘trial and testing’ to one of practical innovation to solve their current challenges. At the same time, continued automation and significant PropTech consolidation will both have a major impact and deliver considerable opportunities for the industry,” says Courteau.

The report claims that online marketplace platforms are gaining significant traction with 61% of CRE leaders saying they will have a major disruptive impact on the industry.

Recent years have seen new platform-based marketplaces connecting a broad network of market participants (such as buyers and sellers, tenants and landlords, lenders and borrowers, and investors and fund managers), and delivering transactional efficiencies as well as the collection and aggregation of data for the benefit of users.

Lending platforms have experienced the largest level of adoption to date with 63% of CRE firms having used an online lending marketplace for a recent transaction and 79% planning to increase use in the future.

A significant majority of CRE executives (75%) say automation will eliminate jobs. This was counter-balanced with the view that automation also presents an opportunity to introduce new types of jobs within the industry (71%) and shift jobs towards higher value-add tasks (67%).

While CRE leaders recognize both the impact on jobs and the short-term productivity benefits that automation can deliver, a major challenge is to anticipate how it shapes the future of the CRE workforce.

Data usability challenges continue to intensify as a result of fragmented data sources, data duplication and heightened complexity of overall data management. The CRE report highlighted increased challenges in a majority of key areas related to data management when compared to five years ago.

The industry is heavily reliant on data to drive-decision making but is hindered by disparate data requiring greater amounts of time to manage. Conversely, there exists a growing prioritization by CRE firms to address these challenges through dedicated executive ownership and governance related to overall data strategy.

Almost half (45%) of CRE teams are spending at least 15% to over 25% of their time managing and organizing data (equivalent to two to three months of the year).

Eight out of 10 CRE firms now have a Chief Data Officer or equivalent senior executive who oversees their organization’s data strategy and data governance. This compares to Altus Group’s 2016 research where 44% of firms surveyed indicated a lack of executive sponsorship.

While the PropTech landscape has exploded with a huge proliferation of new, enhanced and competing technologies, CRE executives now believe the timeframe for these technologies to start gaining traction and deliver results starts now, with PropTech consolidation a necessary outcome.

89% of CRE executives said significant consolidation is needed for PropTech to more effectively deliver on the needs of the CRE industry, with 43% saying it is already underway or will occur within 12 months.

Areas of PropTech most likely to experience consolidation include property management, property transactions and listing services, and financing and lending firms.

Other notable findings from this year’s Altus Group CRE Innovation Report include:

A large majority of CRE executives (87%) believe global data standards for commercial real estate will eventually be adopted, however, numerous obstacles were identified including a lack of standardized data definitions on a global scale, and privacy and data protection regulations.

Among excecutives, 50% believe 5G wireless will create major disruptive impact on the CRE industry with 81% saying it will support increased adoption and use related to smart city development.

(Ed. The 2020 Altus Group CRE Innovation Report claims to be based on a global quantitative survey of 400 CRE C-level and senior executives in both front and back office positions at owner operator and investor firms in North America, Europe, Asia-Pacific and Latin America. All firms represented in the survey had a minimum of assets under management of at least USD 250 million at the time of being surveyed, representing an approximate total AUM of over USD 2 trillion. The survey research, used to form the basis of the report, was conducted by leading international research firm IDC in Q3 2019. A copy of the full report can be downloaded here. Altus Group Limited is an independent advisory SP to the global commercial real estate industry. Headquartered in Canada, it has approximately 2,500 employees around the world, with operations in North America, Europe and Asia Pacific.)