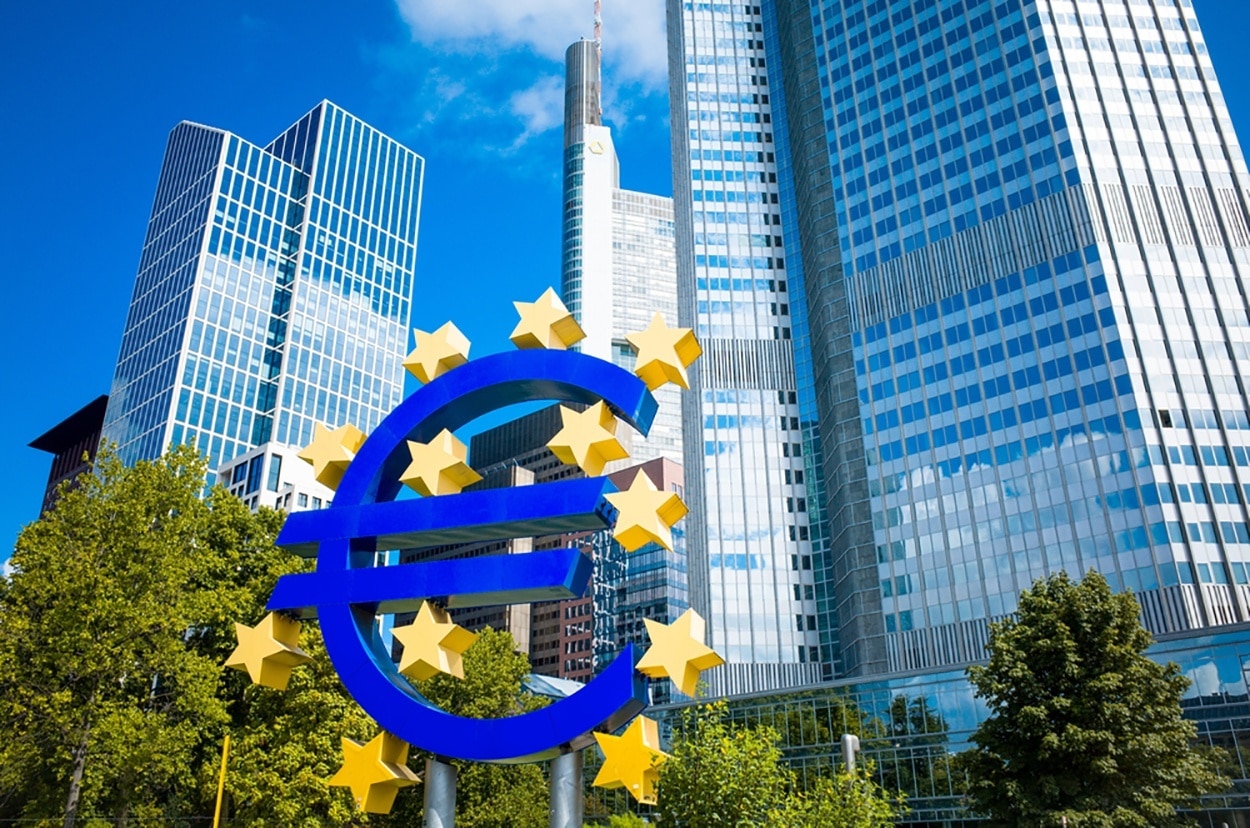 While the fault line has been forming for some time, it is about to turn into the Grand Canyon with banks on one side, and tech companies on the other. As of January 2018, the Second Payment Services Directive (PSD2) regulations come into effect across the European Union enabling businesses and customers to use third-party providers to manage their finances.

Need to pay a bill? Transfer money? Make a Peer to Peer (P2P) transfer or track your spending? Soon you will be able to use Facebook or Google while having your money stay safely in your current bank account. The future of banking means banks will no longer compete only against banks, but anyone who offers financial services.

PSD2 will fundamentally change the payments and financial value chain and will usher in a new era of new over the top banking, transaction and value add services and fundamentally change the consumer experience and expectation. Through this the directive, the European Commission aims to improve innovation, reinforce consumer protection and improve the security of internet payments.

The new landscape introduces two new types of players to the financial landscape: PISP and AISP. AISP (Account Information Service Provider) are the service providers with access to the account information of bank customers. Such services could analyze a user’s spending behavior or aggregate a user’s account information from several banks into one overview. PISP (Payment Initiation Service Provider) are the service providers initiating a payment on behalf of the user.

For banks, PSD2 poses substantial economic challenges. IT costs are expected to increase due to new security requirements and the opening of APIs. In addition, 9 percent of retail payments revenues are predicted to be lost to PISP services by 2020. As non-banks take over customer experience, banks may find true differentiation a challenge.

The European Commission’s commitment to unify the European market for financial services is based on equalizing domestic regulations. For example, PSD2 lets third party providers of financial services operate in the entire EU as long as they are licensed by their home state’s financial authority. So even though banks still need bank licenses in each country they are operating in, third party providers only need one.

There is plenty of buzz that the PSD2 may be the death knell of centralised banks, with the inevitable move away from banks to banking as a service. Although it is unlikely that this will be the case as banks will be necessary to store money. It will however, erode their highly profitable payment side of business and with the standardization of the API layer, this means that there will be little to differentiate between central banks. The great news for consumers is that smart applications will be able to mine their data to give them a better banking experience.  Imagine getting a mobile notification that says you can get your regular purchases cheaper online, or, from a different local store in real time, or getting better budgeting tips from Facebook based on your consumption habits.

There are several reasons why the entrance of non-banks to the financial market is predicted to become easier and faster; PSD2, technological innovation and shifting consumer behaviours.

The traditional way to think about banking and financial services is to think about banks as the primary financial providers; due to the required bank licenses, placing considerable barriers for new entrants. Without regulations and protections this led to a lack of consumer-trust towards third-parties. However, PSD2 opens the door for non-banks to enter the market with financial services’ solutions. It is expected that Fintech companies, which are well established in investments’ markets will play a significant role in the new banking landscape. Cumulative investments globally in financial technology is estimated to exceed USD 150 billion within the next five years.

With the consumer shift to mobile-first, banks and non-banks need to stay in-step. Consumer expectation is centred on offerings that deliver faster, informal, yet personalised and inexpensive mobile banking solutions.  Non-banks are proving to meet these expectations far better than incumbents…

Consumers are getting used to using non-banks for financial tasks and it appears this trend is likely to continue – think Paypal, Swedish Tink and Danish Billy, which have gained a great market share without a banking license. Interestingly, every fifth European consumer says they would use financial products from challengers such as Google, Facebook and Amazon.

nextThe Coalition of the Good-Willing PIV – A Momentum in Kindness