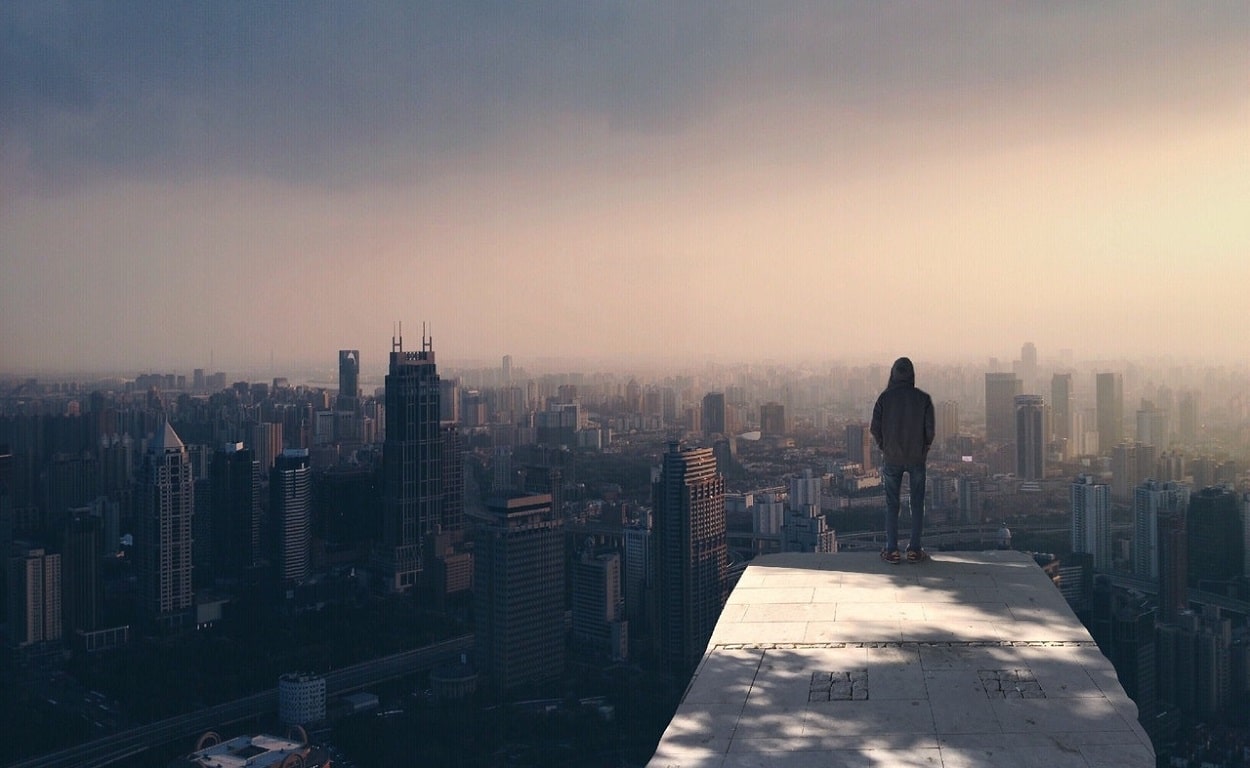 Everise CEO Sudhir Agarwal discusses the use of psychographics in the labour market and how it is influencing talent acquisition criteria when evaluating the suitability of potential candidates.

Demographics – those easily numerically quantifiable traits that define discrete populations – were the primary qualifiers or disqualifiers of those we hired. Age, education and bilingual ability are good examples. But even before those factors were considered, a person’s ability to work within a demographic radius, say their qualifications to work in Singapore, or obtain an employment pass to do so, pre-determined whether they qualified as a potential candidate for the role.

Other demographic considerations took into account the local business climate and how many direct competitors were fighting to attract the same group of people, how this affects compensation expectations, and how likely new hires are to experience attrition even before their first day should a better offer arrive in the interim.

Until this year, all these factors were measurable and could reliably predict a firm’s ability to meet staffing demands.

Of course, the pandemic has even altered this calculus. It has caused an inflection point: a rapid move to a remote workforce. Which in turn has caused the demographic hiring radius to all but disappear.

For business process outsourcers (BPOs), their huge call centers meant that to socially distance they had to convert to a remote workforce model or be shut down. Unique among businesses, the entirety of a BPOs’s work product is to deliver information digitally.

There are no storefronts, and nothing physical is produced, warehoused nor shipped, which means their ability to function is limited only by access to the internet. And in Southeast Asia, 90% of the population can access the internet via their mobile phones. So that removes a demographic limitation: BPOs recruit, hire, train and make productive, thousands of agents free of the limits of geography.

What is becoming common across all businesses now is that the shift to remote work has had the result of diverting focus from hiring based on demographics to that of psychographics, which is defined as an individual’s preferences and aspirations – traits more difficult to quantify than demographics, but which are suddenly more important.

Below are four psychographic considerations to target when hiring remote workers:

Even in urban centers across Asia, including Singapore, remote work is enabling people to engage more with their families, as they save several hours a day in commuting and socialising outside of their families.

A report by Deloitte, Remote work | A temporary ‘bug’ becomes a permanent ‘feature’, found that up to 47.8 million people in the ASEAN-6 nations (Indonesia, Malaysia, Singapore, Philippines, Thailand, and Vietnam) could shift to entirely remote work over the next few years.

Deloitte found that Singapore and Malaysia could potentially have a remote workforce of up to 45% and 26% respectively, due to the relative dominance of service industries in those countries. For Thailand, Indonesia, Philippines and Vietnam, the business case is also quite strong, given the massive productivity losses related to urban commute time.

This could have a major impact on messaging, as companies that target “career climbers” find that remote workers seek relief from office politics.

When technology, such as chat bots, is deployed to help with task automation, when self-help tools replace low level customer support positions and back-office services, then the role of the support agent becomes that of helping people to manage increasingly complex problems. That requires more sophisticated skill sets, and thus demand for more educated, experienced, technology-literate workers.

A vast segment of the workforce values flexibility. Those who care for a child or parent seek flexible schedules that may be planned in 3-month segments. Previously, this segment was attracted to a retail job. However, with the collapse of the retail sector and boom of eCommerce, many of these people are now searching for similar work at home.

People like this possess similar skills and attributes to what a BPO like ours requires. Remote work appeals to them for its flexibility.

Technology infrastructure has played a large role in enabling flexibility, at scale, for the CX industry. It is sometimes referred to as flexshoring, as it provides companies and workers with the flexibility of a blended work-at-home model, in centralized teams, and yet, on a global scale.

For the employer, it means that you can merge into teams people that work in any location or environment, and not only reduce the risk of a single point of failure, but that you can also mitigate the risk of geopolitical changes, natural disasters, and the possibility of another global pandemic affecting your team to ensure seamless availability.

Further, the adoption of collaboration software, like MS Teams and Adobe Connect have made it easier to organize, coach, connect with, and train teams in a remote setting, ensuring that remote workers who may need assistance, are well supported.

Remote work is also attractive for people seeking a second income. This segment is typically those who are over 50 and are collecting a pension, but also enjoy the safety net of a regular income and basic employment benefits.

The important messaging shift here is that these people are looking for the stability of full-time employment, but with the flexibility to work around their home commitments. They may have had a bad experience in a contract environment, where the training is more self-instructed and benefits non-existent.

Remote, flexible work is non-exclusive and without the limitations of physical restrictions, such as poor infrastructure and long commutes, it easily caters for those whom have limitations, or whom may experience discrimination; such as those that live with disability or whom are limited in mobility, remote work has opened up opportunities for non-traditional hires. They are also in high demand by many other companies whom are also shifting to a purely WFH model. This creates a new, competitive, radius – that of psychographics.

The pandemic has compounded a need to attract the right people with a shift in hiring strategies from targeting a demographic to determining the ideal psychographics. We now need people with an attitude and aspiration that aligns with the realities of working remotely.