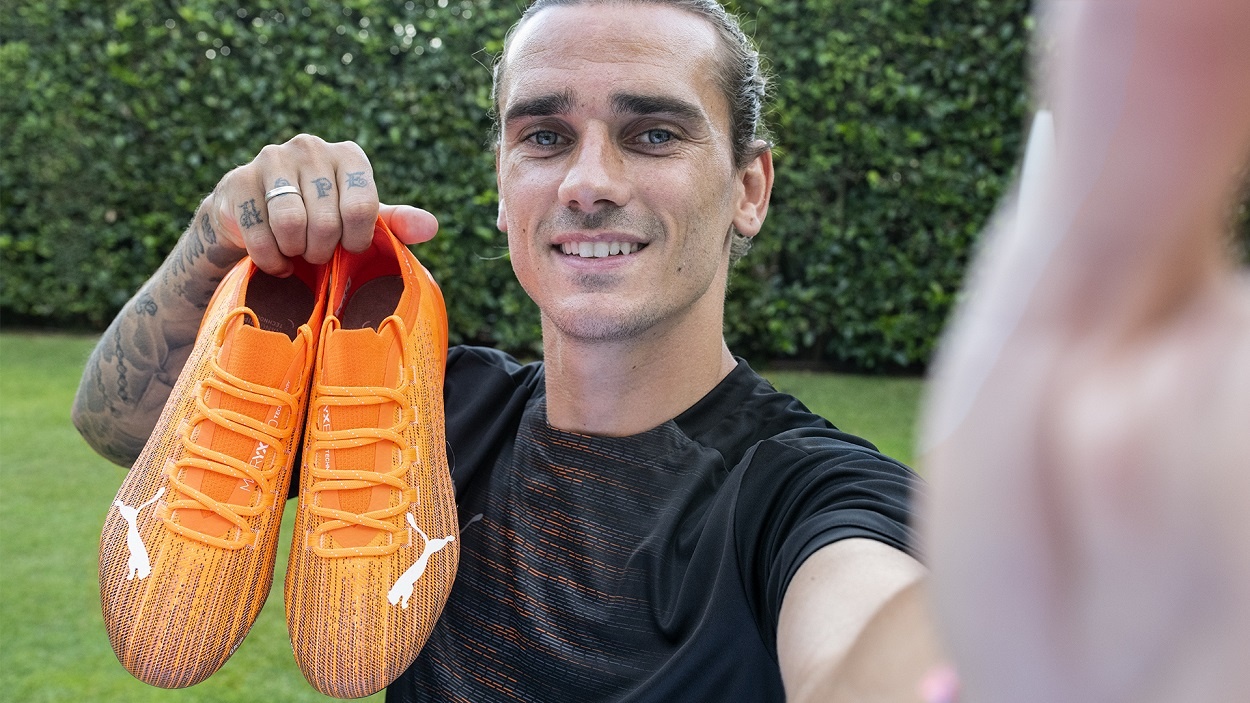 PUMA sponsors research in collaboration with MIT Design Lab to create ‘high-tech’ materials which Puma claims will redefine the next era of  sports performance and street-leisure footwear.

According to PUMA its latest performance innovation will give consumers better walking comfort, and will introduce the new cushioning material in its street-ready sneaker dubbed Calibrate Runner. It will be released to the Singapore market in October 2020.

While XETIC technology appears to be 3D printed, PUMA says its product, XETIC is not made of plastic, but foam.  XETIC takes its name from auxetic materials, structures, which behave in a certain way when they are subjected to mechanical stresses such as compression.

According to PUMA Senior Head of Innovation Romain Girard, XETIC will provide consumers with ‘excellent comfort’ for all wearing occasions.

“PUMA’s innovation department teamed up with MIT Design Lab because we needed their expert engineering capabilities. MIT has computer simulation possibilities, which enabled us to see the behavior of the material and quickly find the optimal structure for calculated cushioning,” says Girard.

According to Girard, PUMA and MIT worked with an extensive runner community to analyze individual running specifics, such as pressure points, and they then took the data to develop a specifically shaped structure that allows for progressive cushioning. The result was a structure shaped like the horizontal number 8, which is characteristic for the XETIC.

Girard says the whole team was delighted with the ability to work on a project that allowed them to explore such a new space and to see all the efforts culminating in the creation of the Calibrate Runner. Over the course of the project qualitative and quantitative user testing was used, a novel finite element analysis simulation, and parametric design to find the perfect pattern, which was named ‘Recurve’.

PUMA promises the Calibrate Runner will have a unique futuristic aesthetic, and says it will appeal to the techiest of streetwear collectors.

With tech and streetwear being at the front-foot of fashion, Girard says PUMA also launched its revolutionary ULTRA 1.1 football boot in August. He says the
ULTRA 1.1 features PUMA MATRYXEVO technology, which claims to deliver elite-level stability, durability and traction.

The MATRYXEVO upper enables PUMA to utilize a single layer of material that is closer to the foot, while providing support at an extraordinary light weight.

Girard says this signals the first time this material has ever been utilized in a football boot.

“A key feature of the new MATRYXEVO material is that it is one layer. We wanted to embed all the functionality into one upper material to make it as foot-friendly as possible. This helps to create a superior fit without perforating the material to keep it lightweight, strong and durable. The feedback from our professional players and our consumer testing has been exceptional,” says Girard.

After years of testing materials, PUMA says its worked with its partners to develop a method to coat each individual fiber – and claims its is an industry first, and constructed the perfect blend of polyester yarns, carbon yarns and aramid fibers. The extremely strong aramid fibers run through the lateral side of the
upper.

According to PUMA Lead Product Line Manager Peter Stappen, PUMA Player feedback identified that players needed more support on the lateral side to keep them locked in, preventing the material stretching over the tooling. The carbon yarns provide superior lightweight benefits and additional foot support to ignite explosive forward motion.

“Our goal was not to create the lightest boot possible, but to create a speed boot with optimal weight for speed to ensure features such as control, traction and comfort were not compromised. We were not about chasing grams, but about chasing adrenaline. When we put all the components together, the boot had all the essential properties we wanted; comfort, stability and durability but maintained an exceptionally light weight,” says Stappen.

Stappen says a GripControl Pro skin has been applied to key areas of the upper to provide complete and decisive control of the ball when moving at speed. Bonded to the upper is a lightweight PEBA SpeedUnit outsole, featuring a split sole design inspired by PUMA running spike DNA for dynamic acceleration. The sole plate combines subtle ‘spikes’ in the forefoot and V-shaped blades for added aerodynamics, configured for explosive speed.

(Ed. To learn more about XETIC and Calibrate Runner, visit here. PUMA’s Calibrate Runner will be available in Singapore from 15 October at SDG 229 at PUMA Outlets, PUMA.com and select retailers. The PUMA ULTRA 1.1 is available for pre-sale from August 12, 2020, retailing at SGD 299.  The global release will be August 24 at PUMA.com, PUMA stores and leading football retailers . Featured image of French Professional Footballer Antoine Griezmann provided courtesy of PUMA.)