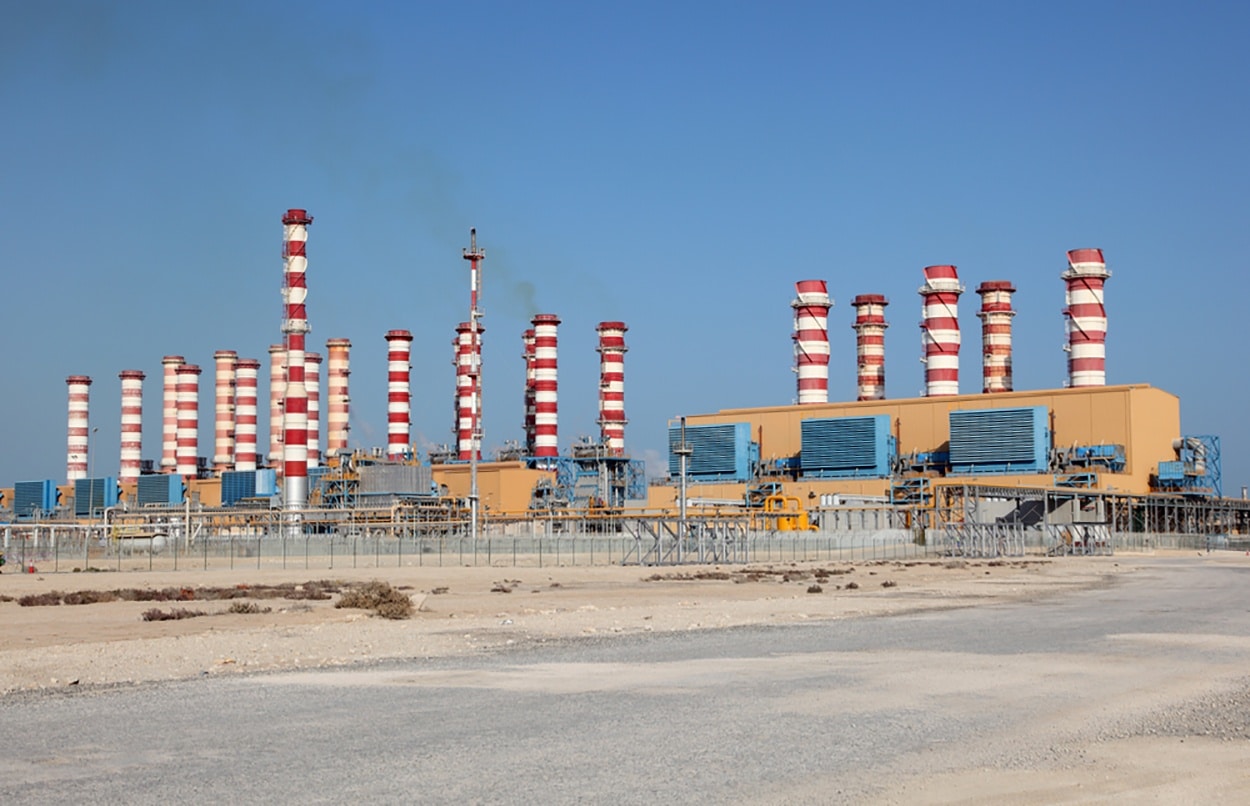 Qatar Electric’s project part of Phase 13 of the Qatar Power Transmission System Expansion plan has been awarded to various local and international companies. Under this award, construction of 77 substations and laying of 453.3km extra high voltage (EHV) cables will be undertaken to expand Qatar’s transmission network.

Qatar’s Minister of Energy and Industry, Dr Mohamed bin Saleh al-Sada says that works executed as part of the latest contracts awarded would accelerate the development of the country’s power sector.

“We expect the latest works to be delivered between 16 and 25 months from now,” says al-Sada.

Apart from this, the new power projects will also cover upcoming townships across Doha and its neighbourhoods, the economic zones under Manateq, stadiums, business centres, hospital projects and schools.

According to data from UK analyst firm Wood Mackenzie, Qatar’s total power generation capacity has grown by 3.4GW since 2010, to 11GW in 2017 due to an increase in demand for electricity from industrial and residential sectors.

Wood Mackenzie also estimate that demand for electricity in Qatar is likely to reach at least 46TWh in 2022, compared to 36TWh in 2015, with most of this growth coming once again from new industrial and residential needs, with multiple major power projects underway to support these future generation requirements.

Of the AUD 3.05 billion, a major contract worth AUD 1.10 billion was bagged by Larsen & Toubro (L&T) Construction for engineering, procurement and construction of 30 new Gas Insulated Substations of varying voltage levels of 220 kV, 132 kV and 66 kV.

L&T will also be responsible for laying of approximately 560 km of 132 kV and 66 kV of underground cables.

According to GCC Power Market 2016 report by Ventures Onsite, Qatar is already developing Umm Al Houl Independent Water and Power Project (IWPP), which is estimated to generate 2.5GW power and is expected to be operational by the third quarter in 2018 with an estimated investment of AUD 4.57 billion.

Apart from conventional power, Qatar has ambitious plans to generate electricity from renewable sources. The government is aiming for 1.8GW of installed capacity in 2020 and 10GW in 2030 from solar and wind energy generation.