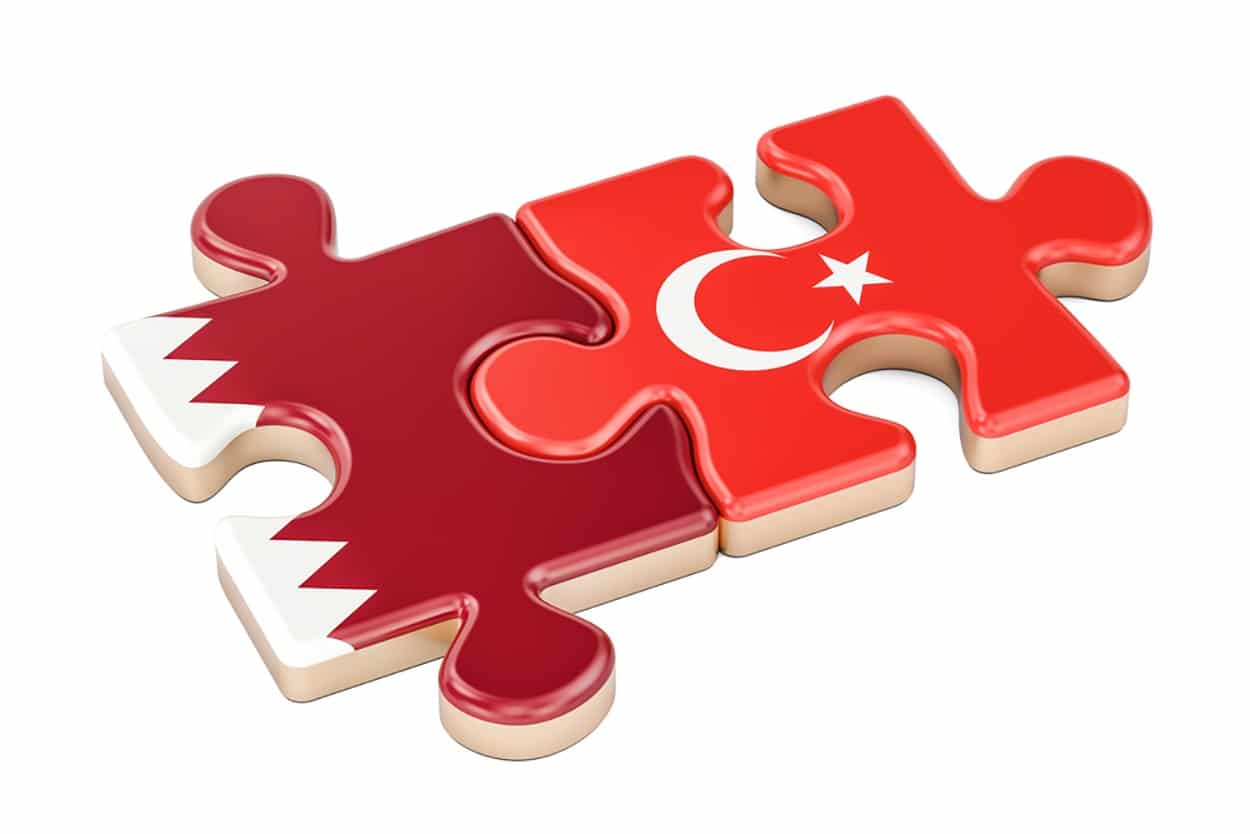 Turkey has become a new avenue of Qatari investment, with more than AUD 26.5 billion funds allocated for major infrastructure development and bilateral trade.

According to Turkish trade body Korfez Chamber of Commerce President Sibel Morali at the recent trade delegation in Qatar, strong diplomatic and bilateral trade relations now offer much potential for growth to private sector partnerships between the two countries.

The delegation visited Qatar to promote areas of investment and cooperation. According to a report, multi-nationals are investing in Turkey, with Qatar the second leading investor in terms of value.

During the meet in June 2017,  the Turkish Chamber of Commerce signed a memorandum of understanding (MoU) with Qatar Chamber (QC) aimed at increasing cooperation and establishing economic partnerships, especially in construction and contracting health, education and tourism sectors.

Speaking at the meeting, QC Vice-Chairman Mohammed bin Ahmed bin Towar says the Qatar Chamber is keen to enhance cooperation between businessmen from the two countries, and a testament to this are the various bilateral MoUs signed with the Union of Chambers and Commodity Exchanges of Turkey and Istanbul Chamber as well as meetings with Turkish Trade delegations.

He pointed out that the Qatari-Turkish economic relations have witnessed rapid growth in recent years at various levels and urged the private sector in both countries to take advantage of such a development to increase the volume of bilateral trade.

Data released by the Turkish Government claims a total of 211 PPP projects with an investment value of AUD 67 billion and a project contract value of AUD 152 billion. There are 101 BOT, 5 build-operate, 18 BLT, and 87 transfer of operating rights projects in Turkey.

Qatar Chamber Vice-Chairman says that over 205 Turkish companies are in Qatar, and 186 are joint ventures between Turkish and Qatari businessmen. These joint ventures are based on infrastructure construction, contracting, engineering consultancy, trade, and electric works.  19 companies are fully Turkish owned.