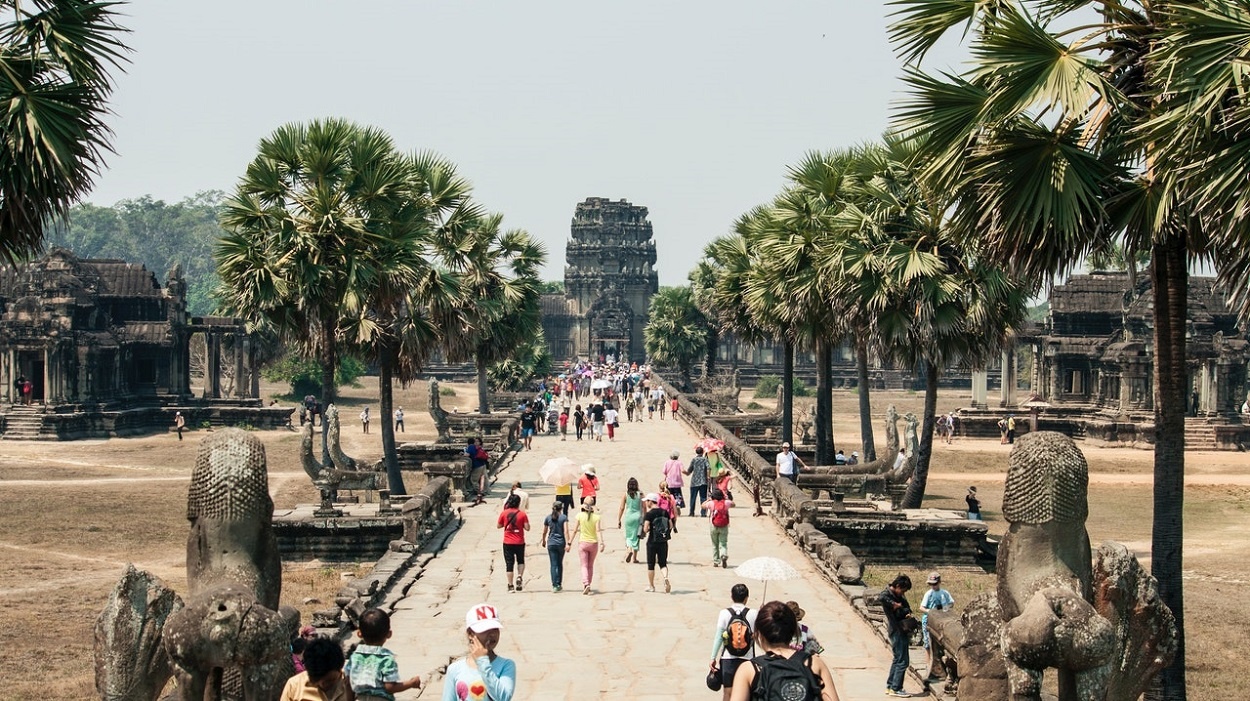 According to CSD, the masterplan specifies a land use plan for the 834-hectare project requiring total investments estimated at USD 16 billion. The development is poised for construction on reclaimed land located within ten minutes drive from Sihanoukville International Airport.

The developer projects Ream City will act as a catalyst for the growth prospects of the entire Sihanoukville region, Cambodia’s third-largest city and home to the country’s deep-water port.

CSD spokesperson says Ream City is set to transform Sihanoukville by introducing a sustainable ecosystem of tourism, commercial and residential activity that has the potential to house up to 130,000 residents.

According to Surbana Jurong CEO Yeo Choon Chong, Cambodia’s positioning between Thailand and Vietnam makes it an attractive investment destination for businesses looking to expand into the ASEAN region.

“Cambodia continues to attract a steady flow of foreign direct investments. With our partners, we see immense potential to drive growth in this key market through our participation in iconic infrastructure projects. The proposal prioritises the integration of nature to enhance the built environment. A major part of the plan includes an extensive beachfront that stretches beyond 6km. This will support a wide range of waterfront activities and inject vibrancy to the community. The plan also includes infrastructure enhancements to the community to support civic and community facilities such as schools, parks and open spaces, sports complexes, polyclinics and neighbourhood-level amenities. Once fully developed, Ream City will be an exciting destination for dining, retail, work, recreation and living,” says Yeo.

On discussing the partnership, CSD Managing Director Khong Weng Fook says they are very happy with the masterplan Surbana Jurong has proposed for Ream City.

“Surbana Jurong has consistently impressed clients around the world and are well-known for their extensive experience in urban development, deep and global talent pool, and comprehensive global coverage as they have developed masterplans for a wide variety of projects in more than 30 countries. We are looking forward to working together to convert their proposed land use plan into reality and create a sustainable solution for living for the betterment of Sihanoukville and Cambodians,” says Khong.

Beyond tourism, Khong claims Sihanoukville Province is also diversifying economically with a growing base of entertainment, manufacturing, logistics, electricity production and agriculture businesses.

It is situated at the cross-roads of major infrastructure initiatives like the Belt and Road Initiative and the Greater Mekong Subregion Economic Corridors southern route. The airport is also undergoing expansion and will initially see its capacity increase to accommodate 3.6 million passengers annually with further plans expected to deal with a potential passenger load of 10 million by 2030.

(Ed. The Prince Group, which has Prince Real Estate Group, Prince Bank, Cambodia Airways and Prince Huan Yu Real Estate among its group of companies, says it has completed numerous projects in Phnom Penh and Sihanoukville and has invested more than USD 2 billion in local projects with a view to ‘Build a Better Life’ for Cambodians. Surbana Jurong Group is one of the largest Asia-based urban, infrastructure and management services consulting firms. Headquartered in Singapore, the Surbana Jurong Group comprises SMEC and Robert Bird Group in Australia, Sino-Sun in China, AETOS, KTP, Prostruct and SAA in Singapore, and B+H in Canada. Featured image by Photographer Milada Vigerova.)