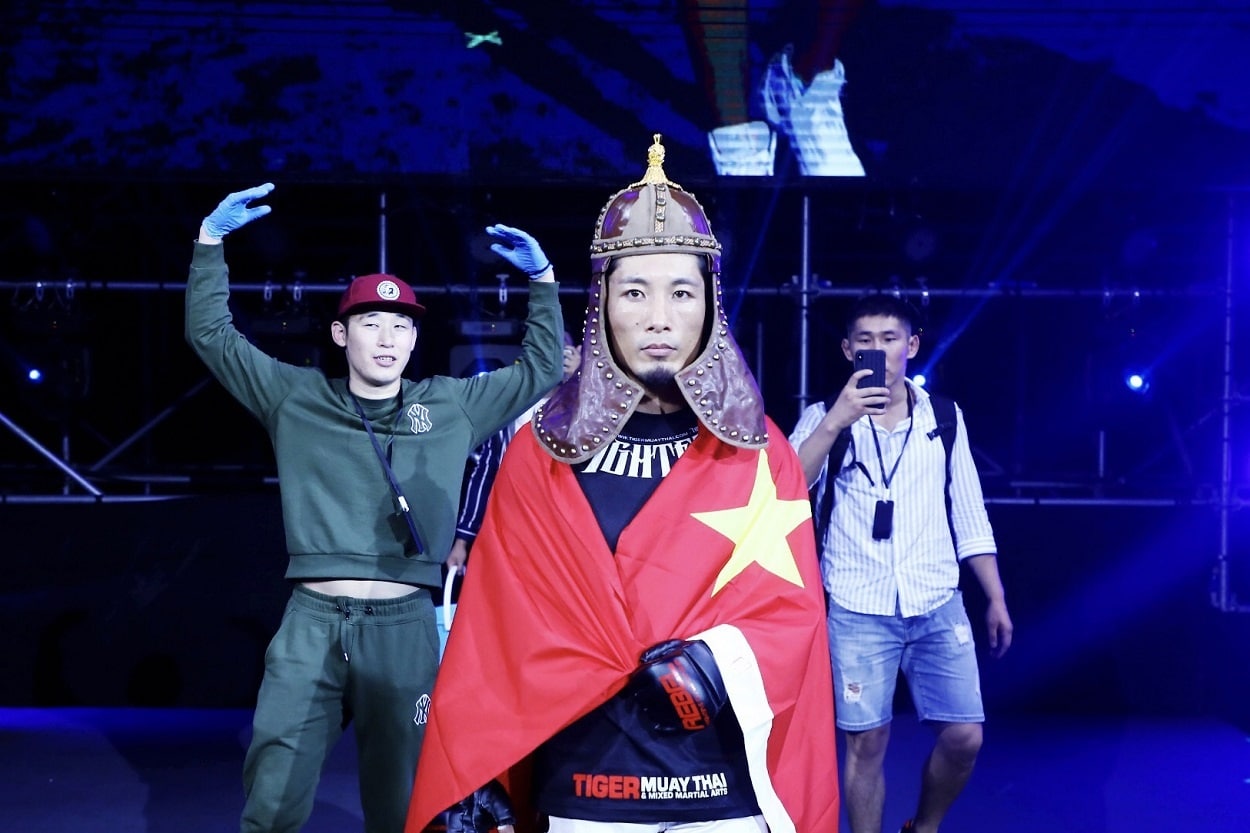 REBEL FC partners with Chinese Producer Xie Dikui for its MMA talent-hunt reality TV show based in China, claiming it is the first Southeast Asian company to do so.

The show, slated for release in 2021, says it will seek out the next generation of MMA talent from the streets of China, touring the provinces, and pick promising MMA talents to train under veteran coaches and fight in a professional tournament.

The winner and top performers in the tournament will be awarded contracts and become a part of REBEL FC’s signature events, where they will have the opportunity to showcase their skills on an international platform, and compete against top tier professional athletes for world championship titles.

According to REBEL FC CEO Justin Leong, the reality show’s concept is in line with REBEL FC’s promise to groom ‘fightainers’ that are talented, genuine, inspiring and champions of not just the sport, but of life.

“As we look to expand our influence in China, the MMA reality show serves as the next strategic move to reach a wider audience. A 10 to 12 part reality show series is a huge undertaking with a multimillion-dollar investment. With Xie, we have a visionary executive producer, who shall help conceptualise the show, capture the drama and hunt for talent with remarkable life journeys. We expect the reality show to lead to a captive audience and gain fans nationwide, and alongside inspire the younger Chinese generation to believe that they too can become, MMA superstars,” says Leong.

Leong says the MMA reality show is a quantum leap for Rebel FC as it looks at fostering home-grown martial arts superheroes.

“Reality shows, if done right, are massive revenue generators. By creating a profitable venture, we intend to scale-up our matches and grow MMA from the grassroots levels to be a mainstream sport in China. We would look to pump money back into the local communities, to develop martial arts talent,” says Leong.

Xie Dikui is a household name for his work on one of China’s biggest reality shows in the past decade, Where Are We Going, Dad? (Chinese: 爸爸去哪儿; pinyin: Bàba qù nǎr), on Hunan Television, which debuted in 2013. It is currently in production for its sixth season.

The series attracted an average of 75 million viewers per episode every week and a TV viewership of 190 million people in the 2015 season finale.

Commenting on his appointment as Executive Producer for this project, Dikui says combat sports isn’t new to him.

“It is one of the most engaging sports and entertainment avenues in China right now. I am delighted to come onboard REBEL FC, as the Executive Producer for their upcoming MMA reality show. I am keen to help build the future legends of MMA that will one day represent China on the world stage. The possibility that some might even choose to transition from MMA competitions to show business, and perhaps become the next Bruce Lee in the entertainment industry, thrills me. Justin has a visionary plan and I am committed to ensuring this MMA reality show is an instant hit,” says Dikui.

Dikui says he will co-produce the reality show under the banner of Hunan Xiyue Culture Media Co., Ltd (湖南皙悦文化传媒有限公司; pinyin: Húnán xī yuè wénhuà chuánméi yǒuxiàn gōngsī), which was founded by Dikui in 2016, after spending nearly 20 years with Hunan Television.

Dikui career began as a news reporter and editor with the TV station, before becoming a news producer, and, director of documentaries and reality show formats.

With Xiyue Culture Media, Dikui says he continues where he left off with Hunan Television, specialising in the production of entertainment shows for China.