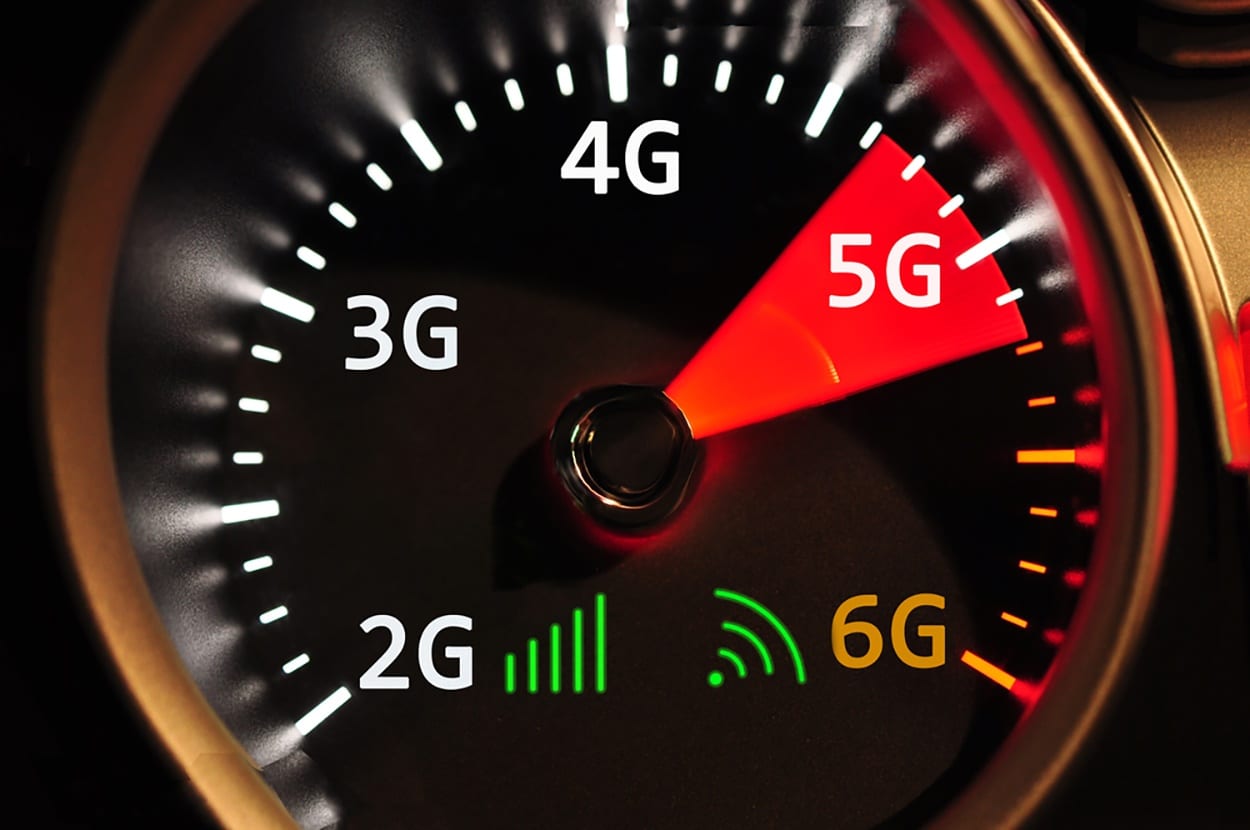 India became number one for mobile data usage world-wide, clocking over 1 billion GB of data in a month; using 50 percent more than China and almost the same data usage as the US.  This was due in large part to Telco disruptor Reliance Jio Infocomm, a part of India’s largest conglomerate, Reliance Industries, which is conventionally known as a behemoth in Oil and Gas.

The Indian telecom market dominated by Bharti Airtel, Vodafone and Idea Cellular, has seen a disruption with the foray of Reliance; leading to incumbent Telcos dropping prices to retain and attract new consumers; fueling further penetration of mobile internet usage to large parts of the country.

With over 125 million telecom users in less than one year of its launch, Reliance has proved a quick study in the Telco space.

Reliance just recently announced it will soon release a smartphone device with access to mobile internet services with a small deposit of less than USD25.

Countries like India, China, Nigeria, Pakistan, Bangladesh and Indonesia account for 55 percent of the unconnected 4 billion population. With nearly 50 percent of internet traffic from smartphones, such an affordable market entry offer of USD25 means that internet penetration will spread like wildfire through India.

The success of Reliance’s initiative may spur an increase in mobile virtual network operators (MVNOs) in India and Africa; the later where internet penetration is less than one third the total population and just 10 percent of the world’s internet users. Only Nigeria, one of the biggest economies in the continent, has a penetration of about 50 percent indicating how affordability of data can help in faster penetration bringing equitable growth to the region.

According to the Internet and Mobile Association of India, the country has about 400 million mobile internet users. With urban area having 50 percent penetration and rural India just at 16 percent, the increasing competition along with low costs is likely to drive the penetration faster than ever. India was ranked even later than 100 in terms of broadband penetration but high data consumption has taken it to the hilt.

However, India ranks a poor 89th in terms of the internet speed whereas its Asian counterpart, South Korea, is credited with the fastest internet speed globally. According to the State of the Internet Q1 2017 Connectivity report by Akamai Technologies, Indonesia has seen the fastest improvement in internet infrastructure in the entire Asia Pacific region.

India and China already have the largest internet users in the world whereas countries like Indonesia and Japan are in the top 10 internet users by country. Other Asian countries featuring in the top 20 include Vietnam, Bangladesh, Philippines, Thailand, South Korea and Iran. Only South Korea has over 80 percent internet penetration whereas the Middle East countries of Qatar and UAE have penetration of over 90 percent.

However, Asian countries like India, Bangladesh and Indonesia have internet penetration lower than 50 percent indicating the scope of opportunity available for MVNOs to invest in the region.

nextDisability Inclusion is Good for All