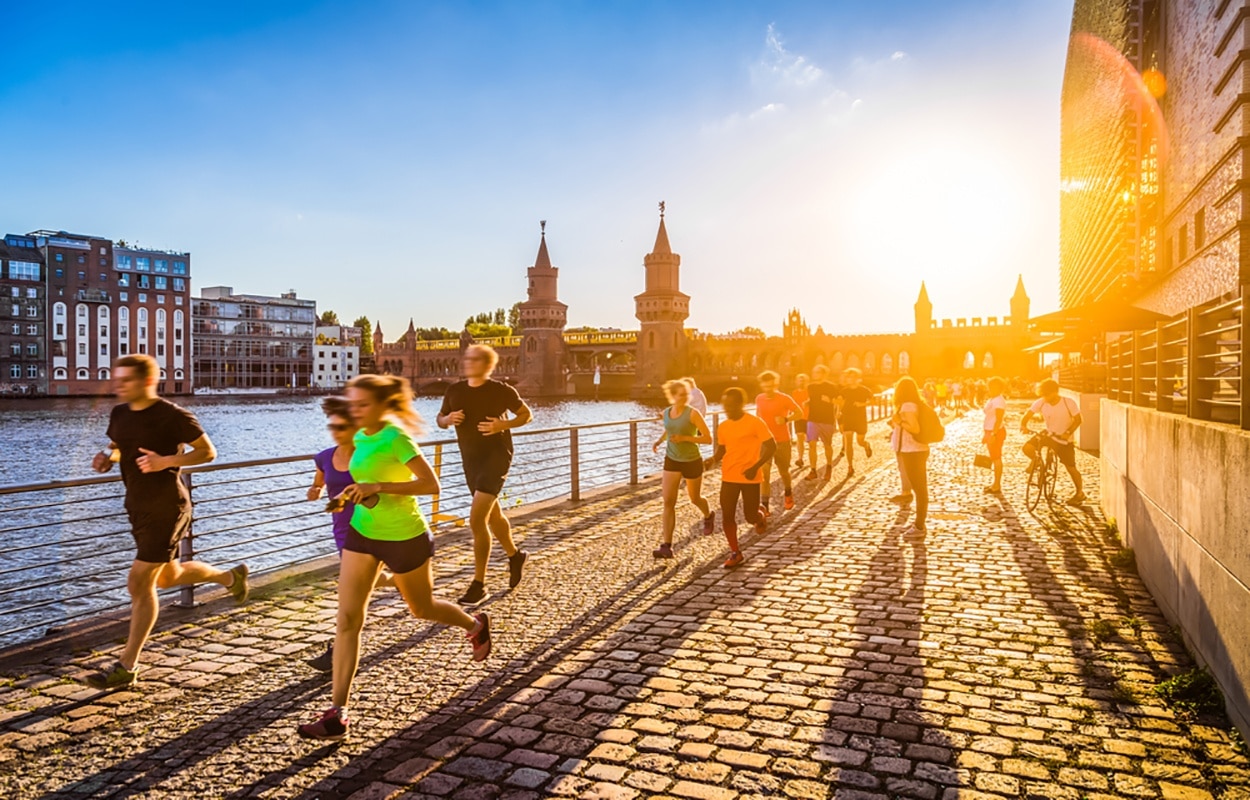 Identifying key trends in value-based health care is proving difficult, given the backdrop of decentralization, liberalization and in some cases continued privatization within the healthcare sector in Europe. Further to our recent feature US Trends Towards Value-based Healthcare we  take a snapshot at what’s happening in the UK/European and emerging economies’ healthcare sector.

Unlike the US, whereby access to healthcare services are cost prohibitive, Europe fares much better than the former. As mentioned in our recent US health care feature, the US had a top per capita expenditure among all Organization for Economic Co-operation and Development countries, spending almost 17% of its GDP on healthcare. Higher expenditure in the US is primarily attributed to higher operational costs.

The spending is in line with the average healthcare costs in Europe which may range between 5 percent and 11 percent from one country to another. The rising cost to access healthcare services has become a global phenomenon in the light of ongoing advancements in medical science, increasing human life expectancy. In Europe, males had an average life expectancy of 75 years and for women it was 81 years as of 2017.

Like the US, Europe is also reeling under the constraints of austerity measures and rising cost of healthcare services. Economic crises in several European countries add to budget woes. Public expenditure is being cut in some EU countries to mitigate the negative effects of a reduced budget, which compounds pressure on the private sector.

According to a recent CNBC report, larger organisations will have to shell out more in 2018 on health services per employee, with contributions from employees on their healthcare increasing by 5 percent. An annual study shows that health insurance benefits which also includes out-of-pocket expenses for employees and dependents is set to reach USD 14,156 in 2018, from 13,482 in 2017.

According to a report by The Economist, UK and Germany have been pioneers in introducing value-based healthcare and have paved the way in cost benefit assessment of health technology and evidence-based protocols for individual diseases. Many small countries in Europe like Sweden and the Netherlands adopted value-based healthcare quite early.

Meanwhile, in economies such as France, Italy and Spain, the implementation has been more fragmented, with only independent institutions taking the lead. However, many believe that affordable access to services is slowing increasing as both private and public health institutions move towards adopting a value-based healthcare system.

This is particularly pertinent whereby corporations in both the US and Europe have shifted their focus towards investing heavily in preventive care.

Value-based healthcare is going beyond conventional borders; employees are now offering packages for counseling on healthcare, gyms, hobby sessions and other sports and recreational activities with an emphasis on increasing healthy life expectancy among employees.

The Economist also claims that countries are gradually moving away from hospice to community-based care for a range of client groups.

In 2009, the UK introduced a Commissioning for Quality and Innovation tariff system which allowed health commissioners to hold back 2.5 percent of the cost of hospital treatment contingent on outcomes. The outcomes were based on national and local metrics.

The increased healthcare cost (5 percent) has outpaced the average inflation in Europe which was 2.54 percent in 2016 and 2 percent for the first half of 2017.

Meanwhile, data from the Federal Reserve shows that wages are growing by only 3.2 percent annually. Subsequently, containing healthcare costs is set to be a mammoth task.

The increasing life expectancy of people has also thrown a different set of challenges with more complex types of ailments, surfacing. These new ailments not only have the potential to go beyond the scope of what has been mutually agreed between employers and service providers in a value-based healthcare enterprise bargain, but it has also exponentially increased remedial costs.

The problematic of sustaining an ageing population in Europe, may have significant financial implications in terms of social welfare programs, pensions and the ability for private and state-funded healthcare to provide services over a prolonged period of time.

According to a report by Employment and Industrial Relations in Healthcare Sector, productivity is set to also take a hit with projections of the total working population to decrease by 2030; from 303 million in 2011 to 280 million taxpayers by 2030.

Emerging countries appear to fare no better. According to Willis Towers Watson Global Medical Trends Survey August 2017 report, it was projected that healthcare costs by the end of 2018 will be 20 percent higher than the previous year. For Indonesia, it was 11 percent; 15 percent higher for Malaysia. The three countries leading the trend was followed by Mainland China with a 10.3 percent increase, Hong Kong with 9.6 percent increase and the Philippines with 9.6 percent increase. Costs are expected to continue rising for the next three years.

Employers in many emerging economies, like more advanced economies, are also adopting value-based healthcare using data and analytics. Employers are studying employee medical claims histories and assessing their lifestyles to better understand individual needs to help with future budgeting for insurance service providers. It will also be interesting to see whether future employment hiring opportunities will be determined by candidates declared pre-existing medical conditions…