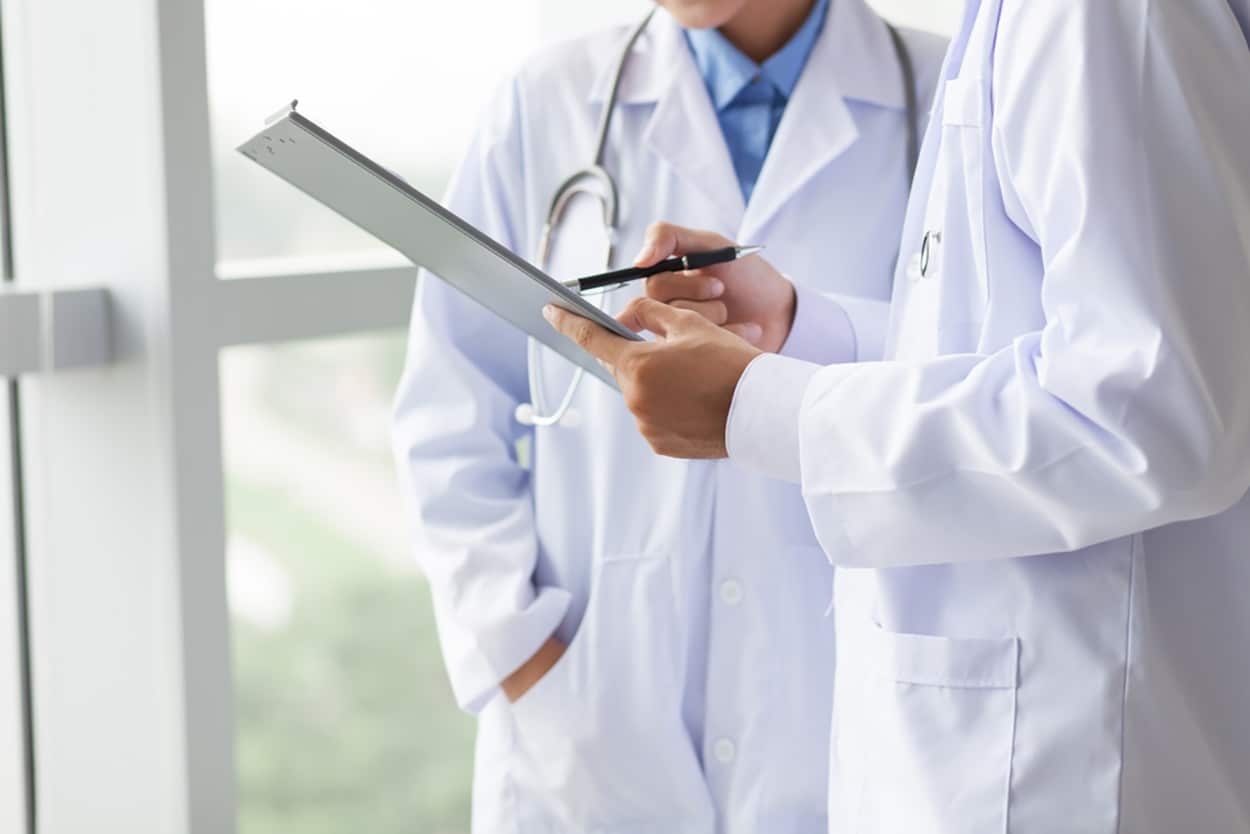 With the upcoming World AIDS Day on 1 December 2019, we take a look at the recent report by Prescient and Strategic Intelligence Market Research on the growing HIV epidemic and significant healthcare expenditure on diagnosis and related activities; both of which are major contributors to the growth of the HIV diagnosis sector market.

The increasing prevalence of human immunodeficiency virus (HIV)/acquired immune deficiency syndrome (AIDS) and surging healthcare expenditure on HIV and related activities are two of the key factors responsible for the growth of the HIV diagnosis market.

During the forecast period (2017–2023), the market is predicted to advance at a CAGR of 10.6%. HIV diagnosis refers to the tests performed to detect the presence of HIV in human blood. HIV weakens the immune system and leads to AIDS, if not treated timely.

Based on product, the HIV diagnosis market is categorized into consumables, software and services, and instruments. Out of these, during the historical period (2013–2016), consumables dominated the market, and these are predicted to continue dominating it during the forecast period. This is attributed to the surging cost of the reagents used during HIV tests and the advent of various innovative products in the market. The consumables are further bifurcated into assays, kits and reagents, and others.

This growth is attributed to the fact that the majority of HIV tests are performed at laboratories. In addition, these laboratories provide the benefit of the latest instruments along with skilled professionals who can conduct various tests to confirm the diagnosis of HIV infection.

As per the Joint United Nations Programme on HIV/AIDS (UNAIDS), the incidence of HIV/AIDS surged by 2.8 million from 2011 to 2015, and around 36.7 million people tested positive for HIV across the globe.

The World Health Organisation continues advocating expansion of access to HIV treatment since the early 2010s; it launched the “90-90-90” targets in 2014 that 90% of all people living with HIV will know their HIV status; 90% of all people diagnosed with HIV infection will receive sustained antiretroviral therapy; and 90% of all people receiving antiretroviral therapy will achieve viral suppression by 2020. However, In 2015, approximately 40% of the people suffering from HIV were not aware of their status. By 2017, the WHO claims 75% of new HIV infections outside sub-Saharan Africa are in men who have sex with men, people who inject drugs, people in prisons, sex workers, or transgender people, or the sexual partners of these individuals.

The theme of the upcoming 2019 World AIDS Day – Ending the HIV/AIDS Epidemic – reflects the current statistic of one in four people living with HIV don’t know that they have HIV. Raising awareness around this central theme is part of the WHO Global Health Sector Strategy on HIV, 2016-2021.

As per UNAIDS, in 2016, low and middle-income nations spent USD 19.0 billion on AIDS and HIV-related activities in 2015, of which 57.0% came from their domestic budgets. Taking into account the rising incidence of HIV cases, UNAIDS estimated that around USD 26.2 billion will be needed to respond to the epidemic of HIV infection in 2020 and nearly USD 23.9 billion for the same purpose in 2030. The overall healthcare expenditure on HIV and related activities is expected to augment the HIV diagnosis market growth.