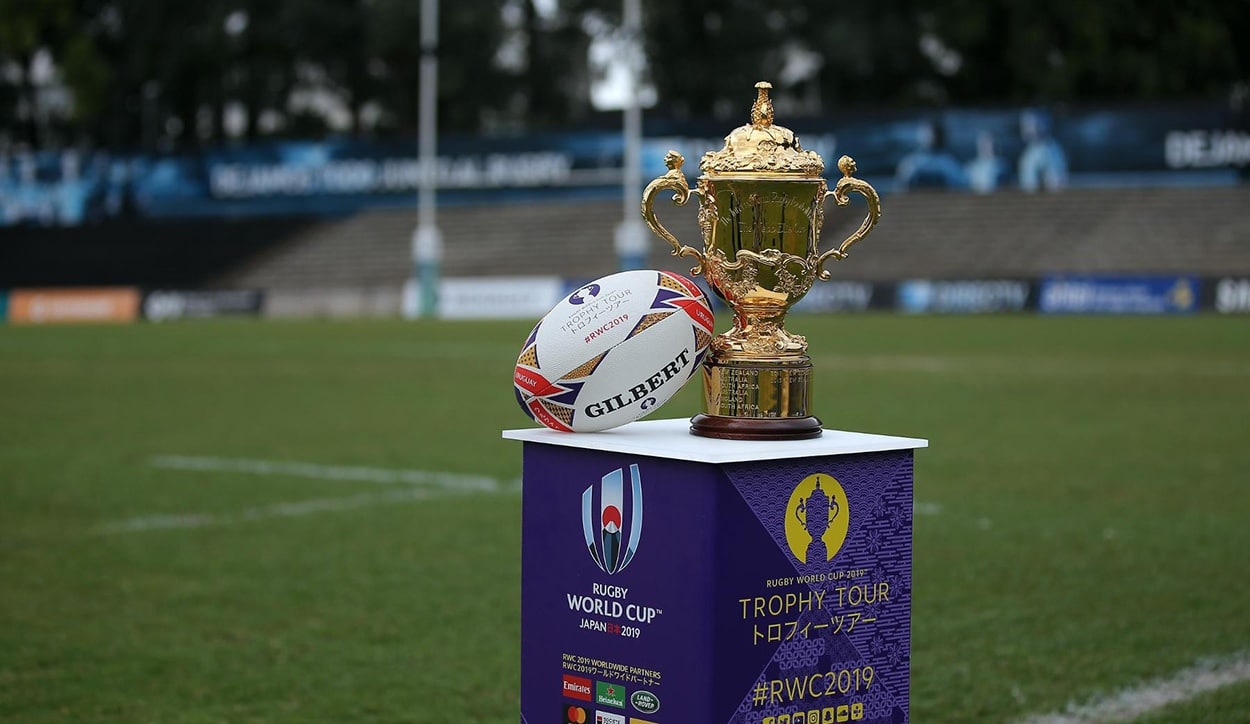 With the ninth Rugby World Cup about to kick off on 20 September for the first time in Japan, data science and analytics firm Alteryx uses predictive analytics to predict the winning team of 2019.

Leveraging data from Opta, Alteryx has built a predictive model to analyse every kick, tackle and try from over 1,000 matches worth of international test match data over the past 12 years (including the last three world cups), to predict New Zealand will beat Wales in the 2019 Rugby World Cup final.

Alteryx Chief Data and Analytics Officer Alan Jacobson says they used a linear regression model to predict the outcome of each match and the winning margin by targeting the points difference for each game, variables built around the form of each team coming into the match (win percent, tries per game etc), their ranking difference compared to the opponent, and their recent history against that particular opponent (last win/loss margin, win percent).

According to Jacobson, whether you need to crunch big data sets or tackle complex analytical predictions to increase percentages, data has become a vital part of both player and game appraisal analysis.

“From performance data accrued through wireless-enabled wearable activity trackers to predicting training loads or identifying key injury triggers, predictive and spatial tools are changing the way sports are played as teams turn to data to achieve a competitive edge. By building advanced predictive models to exploit past match and individual performance data in order to garner complex insights we can realistically predict New Zealand will be the ultimate tournament winner in Japan,” says Jacobson.

With this model, Alteryx predicts the outcome of the pool matches and the route to World Cup triumph as:

England to beat Australia by 11 points

Wales to beat Ireland by 7 points

New Zealand to beat Wales by 8 points for a third consecutive title.

For hardcore Rugby fans who want to try their own hand at calculating the odds, the Qlik App offers live updates of the latest scores and fixtures, and the ability to track back on historical performance on all country teams. The historical statistics shows team details like finishes, aggregated statistics (tries, conversions, penalties, drop goals, etc.), key player statistics and more.