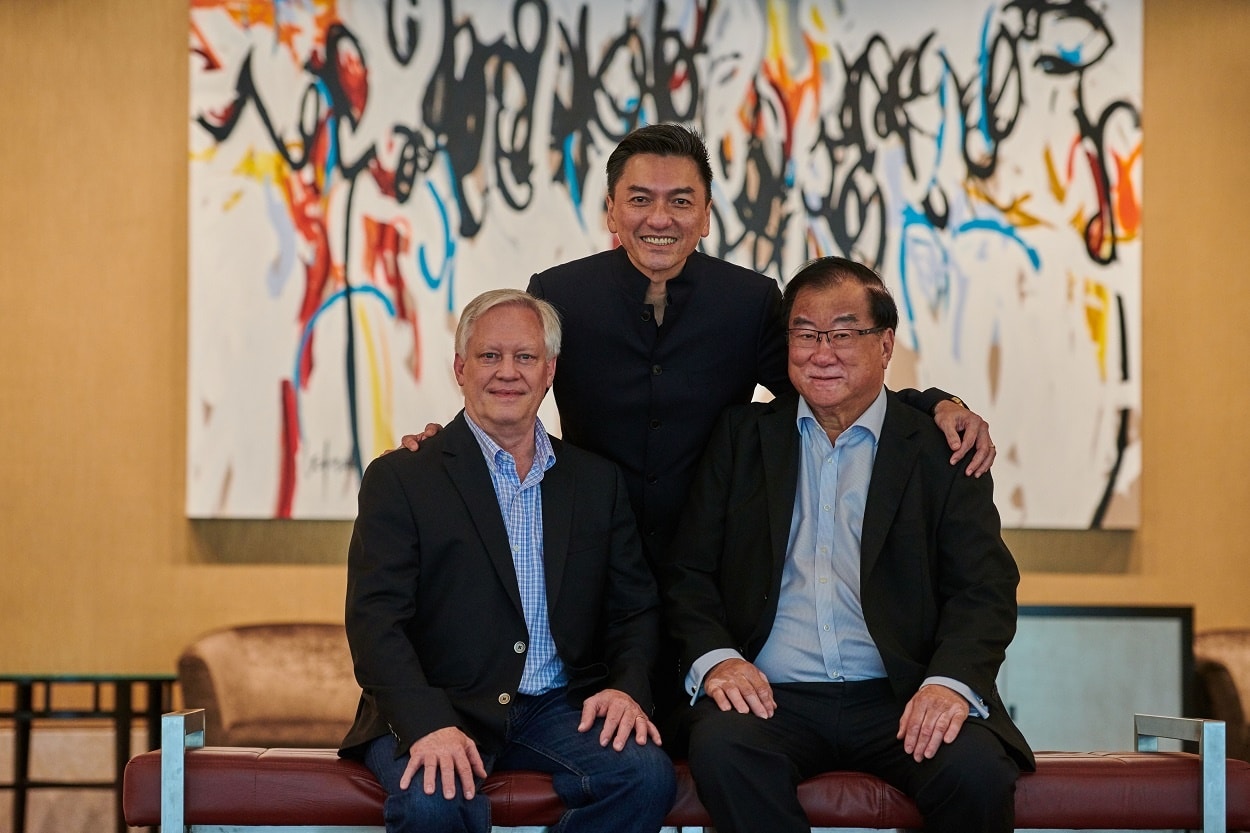 The increasing need for materials that enable greater food safety, better stewardship of the environment, and that enable a sustainable circular economy are being driven by regulatory demands from state, local, and federal governments across the globe.

Co-founded by CEO Dr Daniel Carraway and Executive Chairman Roland Wee, RWDC claims it develops cost-effective biopolymer material solutions – including, polyhydroxyalkanoates or PHAs. PHAs are naturally produced by microbial fermentation of plant-based oils or sugars and are recognized as the only commercially viable biodegradable bioplastic.

Primarily produced today from used cooking oil, RWDC says its PHA is certified by TÜV AUSTRIA to be fully biodegradable in soil, water, and marine conditions – leaving no toxic residue. According to Carraway, PHA will help to improve the climate, with less GHG emissions as well claims to improve human health and the health of ecosystems, with no endocrine disrupting chemicals and no harmful micro-plastic waste. In 2018, RWDC’s proposal to use PHA to start replacing single-use plastics won the inaugural Liveability Challenge, presented by Temasek Foundation.

“We are grateful and excited to have the support of world-class investors who share our urgent mission of solving the global challenge of single-use plastic. This investment will help us significantly increase our production capacity so that we can meet needs of brand owners who want to improve the lives of their customers by offering materials that have a positive effect on human health, while improving environmental stewardship,” says Carraway.

Commenting on the plastic crisis, RWDC Chairman Roland Wee says all efforts to resolve it should be considered at an industrial scale.

“We have had a global view of the plastic crisis since our founding. Consistent with that, we’ve planted a flag in both Asia and the United States, and we look forward to expanding our manufacturing of this innovative solution in Georgia. Right now, the COVID-19 pandemic presents an unprecedented crisis, but we also recognize that, for many years, we’ve been headed toward an existential threat to our individual health and our planet due to pervasive and mounting plastic pollution. It must be addressed immediately and with a solution at industrial scale,” says Wee.

According to Vickers Venture Partners Chairman Dr Finian Tan, RWDC exemplifies the kind of company they seek to support.

“We believe RWDC has the potential to make an enormous difference in solving the global plastics problem, and we’re proud to continue supporting the company and its leadership,” says Dr Tan.

RWDC claims it will use the funding to meet growing demand for PHA, including by expanding the company’s production capacity with a new facility in Athens, Georgia.  RWDC says it is repurposing an idled factory originally constructed in the late 1960s to use as its new production facility in Athens, which will bring 200 new jobs to the community in northeastern Georgia. RWDC will also use the new funds to conduct research and development efforts.

“We are excited to see RWDC expand its operations in Athens and add a substantial number of new well-paying jobs. Athens is the home of the University of Georgia, and we have a long record of supporting innovation and industry. Like communities across America and the world, we want to see a reduction in plastic pollution, and we have high hopes that RWDC, with the help of the Athens community at their new facility, will be able to solve that problem,” says Girtz.