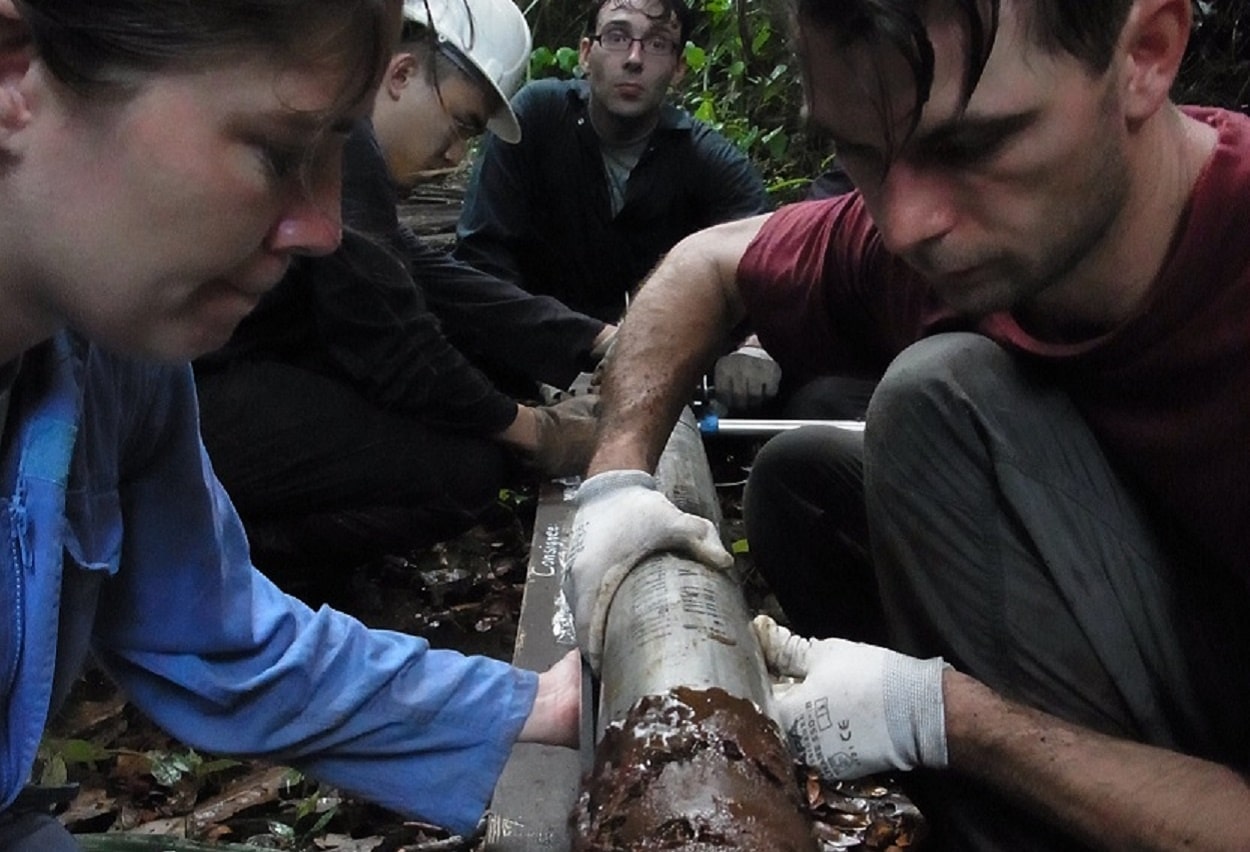 Researchers from Singapore-MIT Alliance for Research and Technology and Massachusetts Institute of Technology (MIT) have published a new satellite-based study that reveals the severity of peatland damage in Southeast Asia, using a unique approach that allows remote monitoring of subsidence and carbon dioxide emissions in tropical peatlands.

According to Principal Investigator at SMART and Professor at MIT’s Department of Civil and Environmental Engineering Professor Charles Harvey, about 60% of the world’s tropical peatlands are found in Southeast Asia, but the drying of these swamplands for farming and other practices have plagued the region with violent forest fires and haze each year.

Peatlands are naturally occurring wetlands that are extremely carbon-rich environments, which when dried or drained become highly flammable and can release their accumulated carbon even when unburned. On top of causing forest fires and Southeast Asia’s infamous annual haze, the carbon emissions from damaged peatlands add significantly to the world’s greenhouse gas emissions.

According to Harvey, the new study utilises an unique Interferometric Synthetic Aperture Radar (InSAR) approach that uses satellite data to detect changes in surface elevation in tropical peatlands. Detailed measurements of the degree of subsidence over an area of 2.7 million hectares, 10% of Southeast Asia’s peatland area mostly in Malaysia and Indonesia, were gathered using InSAR remote sensing. Over 90% of the area studied was found to be subsiding, at an average of 2.24cm over a year, demonstrating that subsidence is not limited to plantations.

The findings are explained in the paper titled Widespread subsidence and carbon emissions across Southeast Asian peatlands recently published in industry journal Nature Geoscience. It posits that long-term peat oxidation is a large source of CO2 emissions, consistent with previous regional estimates. Long-term subsidence rates are as high as 5 cm yr−1 in ground-based measurements, and if maintained, could result in flooding within a few decades.

Until now, it has been an arduous process to measure the drainage and drying of peatlands, involving difficult treks through the dense swamplands, and dependent on local guides who know their way around.

According to Harvey, with the InSAR remote sensing approach, researchers were able to gather detailed satellite measurements of the degree of subsidence in the peatlands. This also provides a measure of carbon emissions from peatland drainage and drying, as the amount of land that has subsided over the years can be directly linked to how much carbon has been released into the atmosphere.

“Thirty years ago, or even 20 years ago, this land was covered with pristine rainforest with enormous trees. Unfortunately in 13 years, I’ve seen almost all of these rainforests removed. There’s almost none at all anymore, in that short period of time,” says Harvey.

While some analysts previously thought making way for palm oil plantations was the major reason behind peatland loss, the new study shows this accounts for only 27% of the subsidence. The rest is due to drainage for a range of reasons including small-scale agriculture, creating canals to float timber out of the forests, digging of drainage ditches, or preparing land for failed large scale rice-farming experiments.

According to MIT PhD ‘17 and Postdoctoral Researcher at the Max Planck Institute for Biogeochemistry Alison Hoyt, Peatlands are really unique and carbon-rich environments and wetland ecosystems.

“This work represents the first time that we actually can make measurements across many different types of land uses rather than just plantations, and across millions of hectares. By allowing remote tracking of many different types of land use across vast areas, the satellite-based InSAR remote sensing approach allows scientists to understand just how widespread the draining of peatlands has been,” says Hoyt.