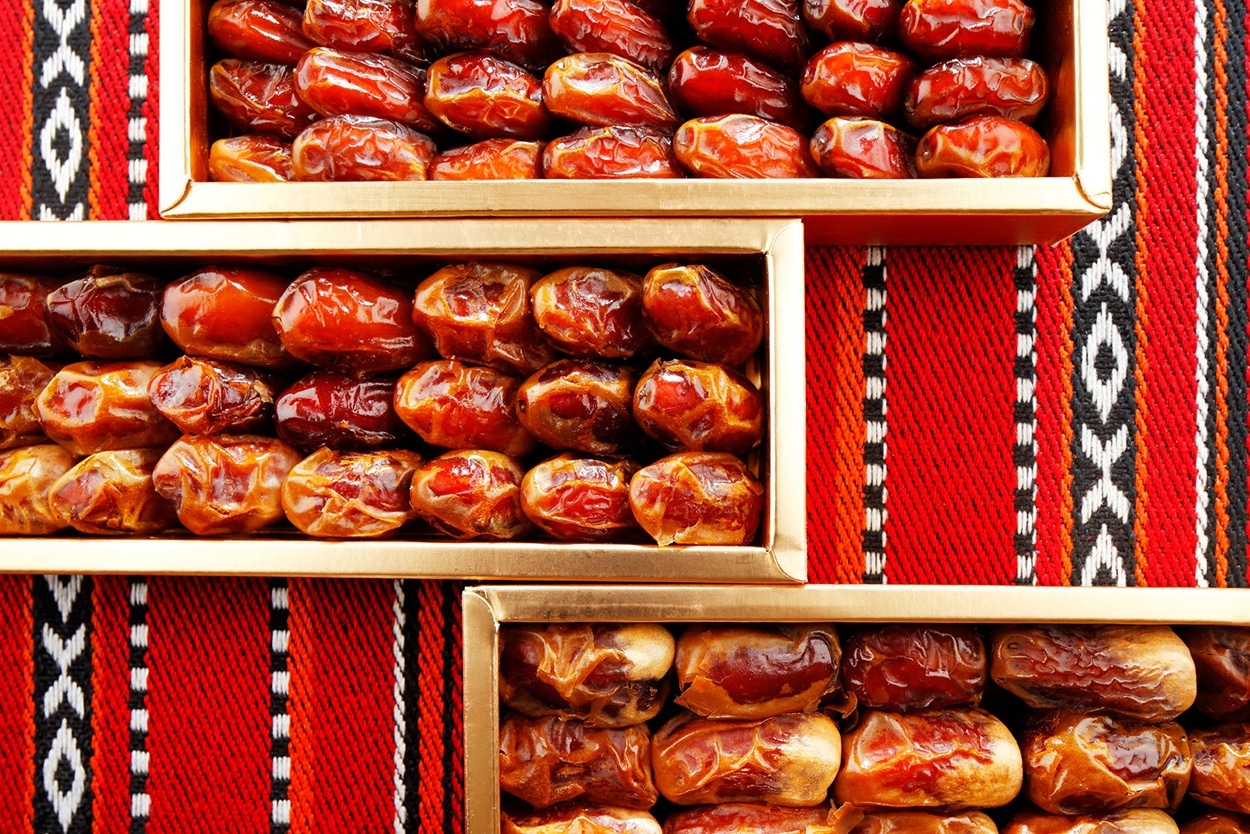 Relations between the U.S and Saudi Arabia takes a positive turn after President Trump kick started his tour of the Middle East with his first official visit arriving in Saudi Arabia in May 2017. The Saudi Arabia Sovereign Wealth Fund will be investing in President Trump’s infrastructure plan to a tune of AUD 53 billion, of which half the money will be contributed by Blackstone, the US-based real estate-focused private equity giant.

Saudi Arabia demonstrated its hospitable eagerness to reset relations with the Trump administration during President Trump’s visit to the Kingdom on 20 May 2017; U.S.-Saudi relations faltered after former President Barack Obama brokered a historic nuclear deal with Iran in 2015, Saudi Arabia’s chief regional rival.

Saudi Arabia has also pledged to allocate AUD 1 billion to invest in a U.S. shale research and development program with the aim to lower the cost-curve of U.S. based oil production. This investment is perceived to be one way the Saudi Government can tap into shale gas markets globally.

“The infrastructure program of President Trump and his administration is something that we’re interested in because it broadens our portfolio and it opens a new channel for secure, low-risk, yet healthy return on investments that we seek,” says Al-Falih.

In an official statement, the White House says that “the United States – Saudi program undertaken by joint U.S.-Saudi working groups would invest in energy, industry, infrastructure and technology. The program would potentially be worth AUD200 billion in direct and indirect investment in the next four years”.

Under this deal, the U.S. will provide THAAD missile Defence systems; modernise Saudi Arabia’s cyber Defence and airborne intelligence-gathering, as well provide technology and services to secure its borders.

During the eight-year tenure of the Obama administration, the U.S. sold AUD 157 billion worth of Defence equipment to Saudi Arabia. However, due to the Yemen bombing by Saudi Arabia, military cooperation with the Kingdom slowed down due to alleged indiscriminate bombing of civilians.