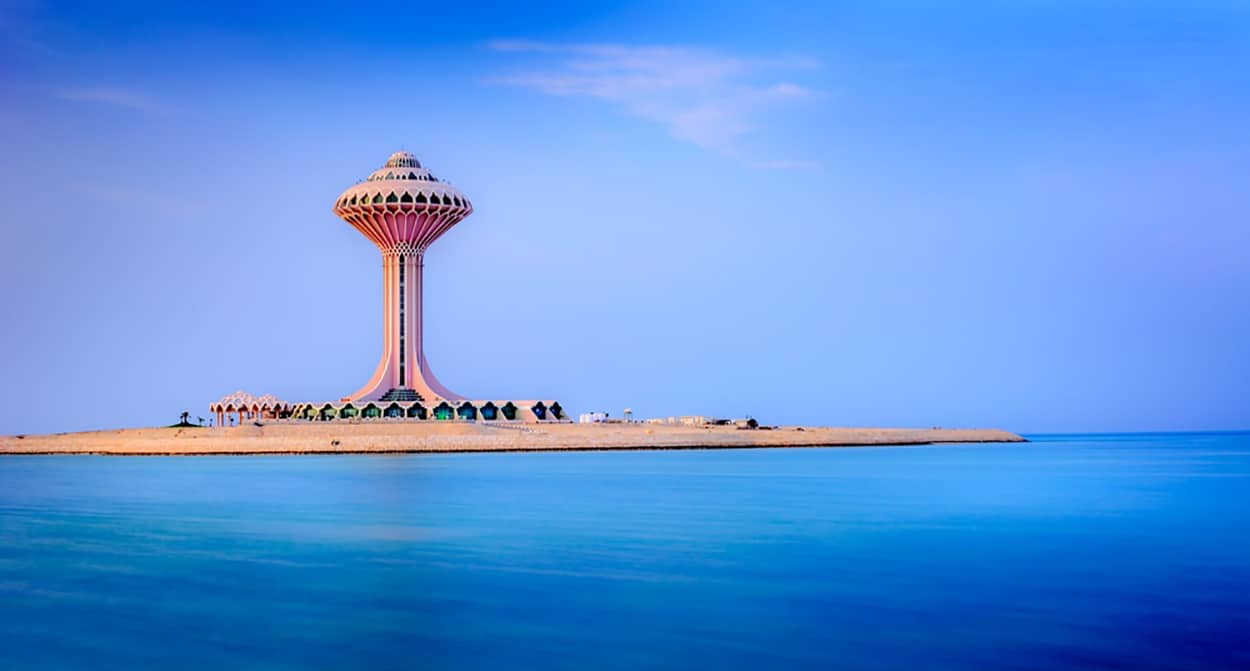 London-based firm BMI Research claims that Saudi will need to double its infrastructure investment to meet the Saudi Vision 2030 mega-projects target. To achieve this, investment will double by 2025 to AUD 130 billion.

According to BMI Research’s recent report, doubling infrastructure funds as well as investing in more advanced construction technology will be vital for delivering Vision 2030 Mega-Projects on schedule.

Speaking on this, General Manager of global construction consultancy Trimble Solutions Anwar Al Qwasmi says that to make Saudi Vision 2030 a reality both the government and private parties should form a partnership under the PPP model that will help deliver world class infrastructure within the deadline.

At the World Economic Forum meet, the Saudi Vision 2030 Plan was discussed by Saudi Minister of Energy, Industry and Mineral Resources Al-Falih, who says that privatisation will be central to reforms, which will reduce the reliance of Government and oil funded public services such as health and education.

According to Al-Falih, while Saudi’s economic foundation was built from the oil sector, Saudi aims to exploit other sectors which will include: mining, religious tourism, banking, finance, and professional services to build the economy.

Funds will not be a problem to meet the Vision 2030 goal, as the Kingdom’s Public Investment Fund has one of the largest sovereign wealth funds in the world, with USD2 trillion in assets currently under management.

Saudi Minister of Commerce and Investment, Majid Al-Qassabi says that Vision 2030 is designed to help transition from a Government-led to a market-driven economic model.

To help achieve this ambition, France and Saudi Arabia formed a partnership under the Saudi 2030 vision plan in May 2017.

French companies are involved in many strategic projects throughout the Kingdom, developing a world-class railway and urban transportation infrastructure, energy network, tourism industry, financial services, telecommunications and health care. According to an estimate, France is the third-biggest investor in the Kingdom, with more than AUD 21 billion of investments, while Saudi Arabia is France’s leading commercial partner in the Gulf, with commercial flows amounting to more than AUD 11 billion.

Al Qwasmi says all such technologies will be showcased at the upcoming Big 5 Saudi, a construction show scheduled in March 2018, where the latest construction software will be displayed, with sessions on how local and international players can use this software to deliver complex mega-projects on time and to budget.

One of the leading Saudi BIM projects is the Abdullah Arif Intersection Bridge in the Holy Makkah Municipality, which has used Trimble’s Tekla structures to design its 340-meter span, with a superstructure arch that can be dismantled and re-erected for a planned third lane.

Under the 2030 Vision Plan, Saudi Arabia aims to reduce its dependence on oil and diversify its economy, and develop service sectors such as health, education, infrastructure, recreation, and tourism.

The Plan was unveiled on 25 April 2016 by Saudi Prince, Mohammad bin Salman, which included the development of 80 projects.

Saudi Arabia also signed a 10-year military sales deal worth over AUD 420 billion with manufacturers in the United States under this plan.

Under the plan, Saudi Arabia will work to transform the Saudi Public Investment Fund to sovereign fund assets valued at AUD 3 trillion, making it the largest global sovereign fund.

Saudi is also planning to increase the number of pilgrims to Mecca every year from 8 million to 80 million by 2030.

previousDisability Inclusion is Good for All