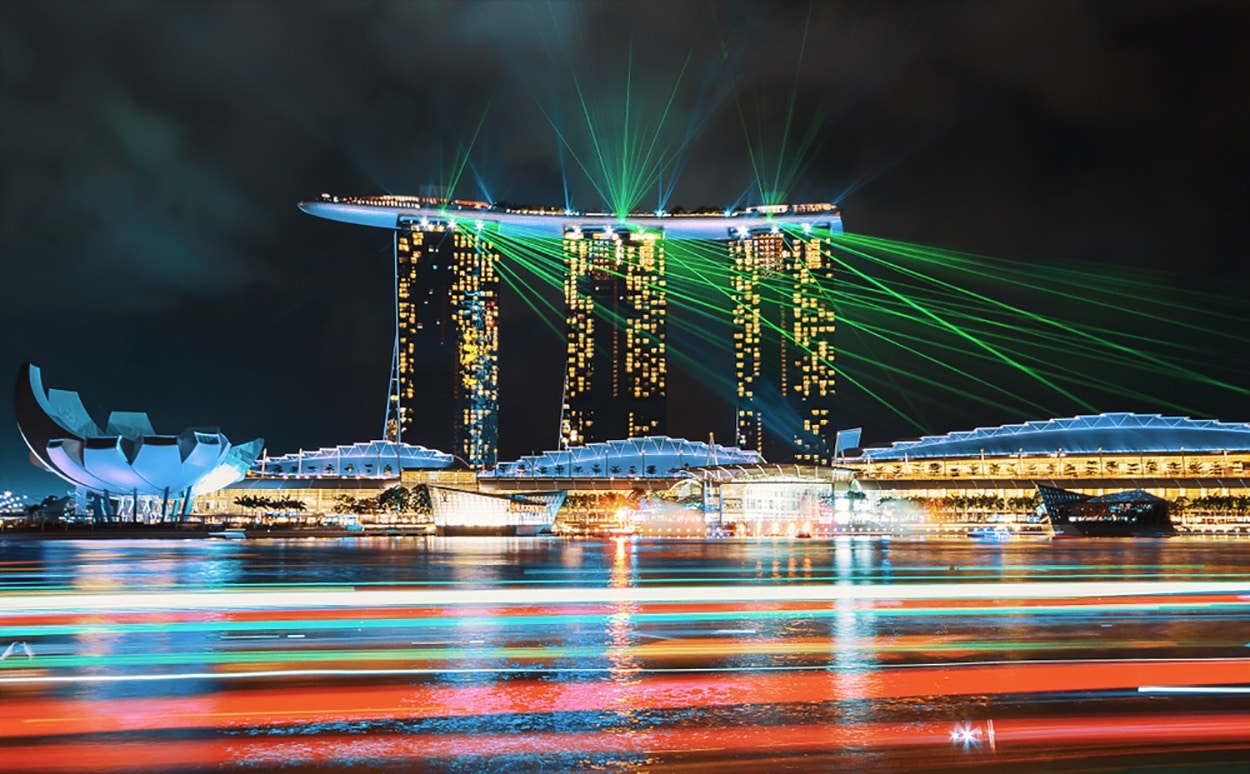 Sentient Cities have arrived. Problems are noted, intelligent solutions are proposed and the outcome is better quality of life for people living in urban environments…and yes, capital outlay is huge, but it is O! So worth it.

High-speed communication networks gather data in real-time and at a granular level, which is processed and analysed with the help of specific apps to arrive at actionable insights.

Cities that have adopted smart city tech are already trying to resolve concerns that its citizens would like to address at the community level, like street parking and managing vehicular traffic, creating smart buildings, improving quality of breathable air, managing street lights, and waste management.

Sentient tech has also aided Governments in monitoring the progress of citizens-centric schemes in healthcare, education, public transport, e-governance etc. Cities become sentient when technology enables them to focus on improving any part of the city’s ecosystem at an optimum cost.

A sentient city is determined by the number of digital interfaces installed, the quality of outcomes achieved and the extent to which the quality of life is improved. It also means how the data gathered and analysed helps in optimum utilization of available resources by government agencies, businesses and individuals, contains cost and creates an ongoing communication channel to engage actively and effectively with its citizens.

A sentient city is 24/7 and real-time gathering of data is a continuous process. There are specific embedded devices or mobile sensors which remain connected to the central command and control station and are led by a high-level technology team.

According to a McKinsey Global Institute (MGI) report ‘Smart Cities: Digital Solutions for a More Liveable Future’ published in June 2018, cities that install smart tech reduces crime, increases quality of air, and aids in better transport management by 10 to 30 per cent.

According to an ABI Research whitepaper ‘Roles of Smart Cities for Economic Development’ published in 2017, smart city tech may add more than USD 20 trillion in additional economic benefits over the coming decade.

Barcelona has installed parking sensors in streets that keep the car drivers informed on the parking spaces available.

Similarly, San Francisco city has apps that enable drivers to find parking spaces in garages throughout the city. The move has resulted in reduced carbon dioxide emissions and wastage of fuel.

Hamburg in Germany aims to make all its cities car-free by 2034.

Copenhagen in Denmark has embarked on the plan to become the first carbon-neutral capital in the world by 2025.

Boston has undertaken a pilot project to create ‘smart streets’ and eliminate traffic fatalities citywide by 2030.

If the project is successful, other cities could adopt similar smart streets technologies.

According to the Intelligent Transportation Society of America, 30 percent of all traffic congestion in cities is the result of drivers looking for a parking space.

Chicago uses technology to manage civic problems, like controlling rats by up to 20 percent more efficiently.

In Barcelona, the city has experienced a USD 58 million annual savings using smart water meter technology, according to Cisco.

Dubai announced in 2017 that it would turn itself into the first blockchain-powered government in the world by 2020. According to Smart Dubai, a government entity charged with exploiting smart technologies to ‘empower, deliver and promote an efficient, seamless, safe and impactful city experience for residents and visitors’, Dubai blockchain strategy is likely to save 25.1 million man-hours, and nearly USD 1.5 billion in savings per year.

In Asia, The city of Songdo in South Korea, is a USD35 billion, 1,500-acre greenfield city developed by Gale International with Cisco as a technology partner. The city claims to have reduced water and energy use by 30 percent, bringing down overall operating cost compared to any other city of similar size without smart features.

According to a recent McKinsey report, the smart city industry is expected to become a USD 400 billion market by 2020.

IDC estimates that smart cities will spend USD135 billion on technology by 2021.

Conceptually there are three types of smart city projects.

The second category is tech revitalisation of a part of a city. Toronto waterfront is one example.

The third category is a brownfield city when the existing city infrastructure is retrofitted and converted into a smart city.

To lay the groundwork for a city to become sentient, the following roadblocks need consideration:

Policy | Delays in policy-making and bureaucracy often lags behind the pace of change in technology, which can become expensive during the pre-construction phases.

Financing | Designing and setting up a smart city solution or creating a greenfield sentient city requires massive capital investment which is often achieved with a public-private partnership. This arrangement is rarely financially beneficial to taxpayers and is susceptible to corruption.

Governance | Each city has its own unique challenges and characteristics, so bespoke solutions are necessary, particularly for retrofitting technology in historical cities. Some cities may target breathable air quality, while some may focus on sustainability goals.

Accessibility to data | The sensors and mobile devices functioning within the city collect sufficient data on its citizens and creates a biometric profile of each person as and when required. The privacy problematic is an obvious concern and it will be interesting to see how governance is shaped in the coming decade to protect citizen’s rights in data handling, storage, access and usage by Smart City programs.

Ultimately, a smart city meets its objectives when it upholds the balance between the privacy of individuals, the ethical application of private data and optimisation of the information to maximise best outcomes.

nextThe Economic Cost and Opportunity of Conflict in Israel