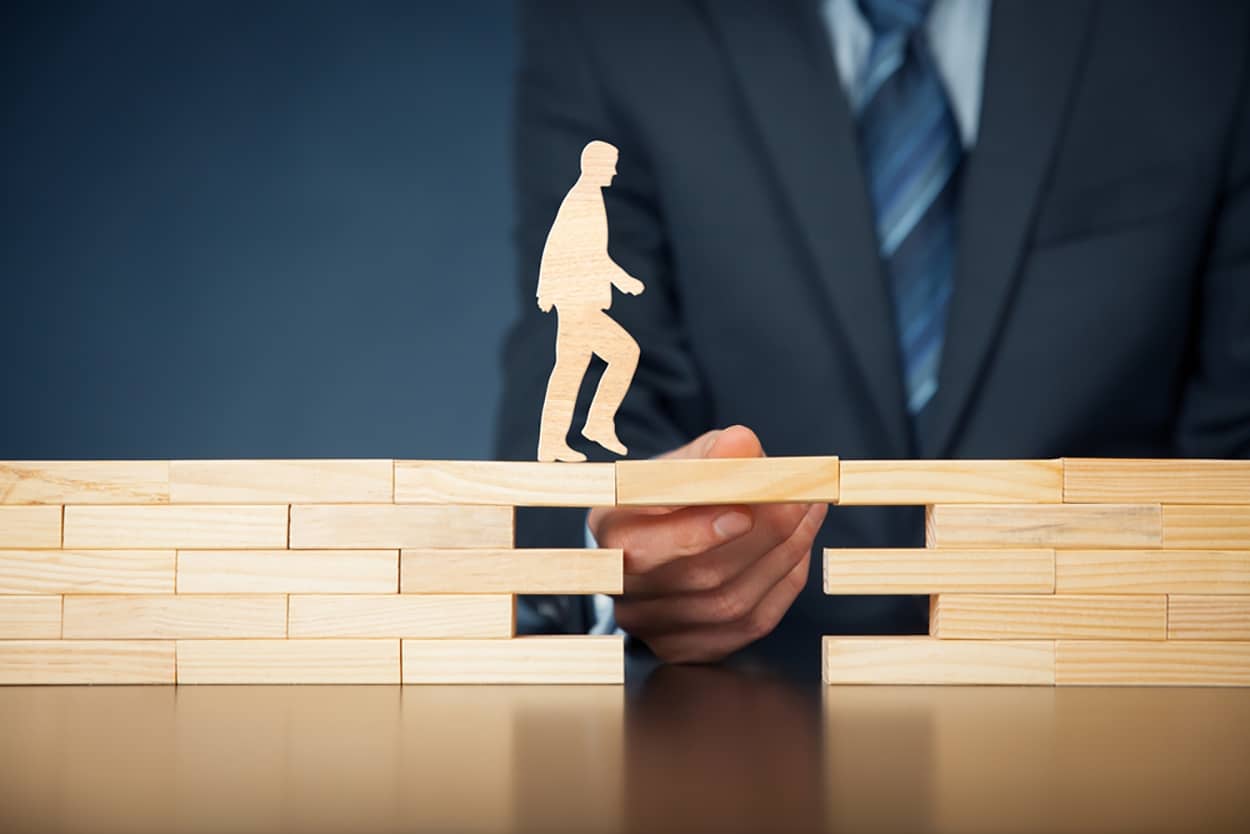 According to Author Daniel Goleman, we are being judged by a new yardstick; not just how smart we are, or by our training and expertise, but also how well we handle ourselves and each other…

Too often in professional life, the common advice given is there is no room for emotions in business. However, evidence points to the contrary, which suggests that emotions are at the ‘heart’ of an organisation and good leaders acknowledge, understand and use this fact.

Author Daniel Goleman, explores in his book ‘Emotional Intelligence’ why people with a high IQ flounder and those with a modest IQ do surprisingly well in professional life. He later modified the concept of emotional intelligence and incorporated the same into various leadership training programs, which explored how understanding one’s own emotional reactions to situations and understanding the origins of those feelings can help reduce misunderstandings and build more cohesive teams.

When we talk about leadership today, the expectation is that good leaders will unleash human potential. The key word here is “human”. Ignoring emotion will lead to failure.

The challenge for leaders is to convert negative emotions like fear, anxiety, and insecurity – into an opportunity to transform negative feelings into powerful forces for positive change.

Emotions are often the impetus for innovation and commitment. Emotion gives us energy to push forward when times are testing. Understanding emotional subtlety in human interactions may help reduce misunderstandings and help to build consistent team dynamics.

Organisations that engage its employees in emotional intelligence training often cover themes such as:

One organisation that does this well is FedEx. It integrated an emotional intelligence assessment and development into a six-month process for new managers worldwide. The program is yielding an 8-11% increase in core leadership competencies with over half the participants experiencing very large (10-50 percent) improvements in certain key emotional intelligence skills and leadership outcomes. 72 percent of program participants experienced a large increase in decision making, 60 percent in quality of life and about 58 percent show improvements in influence.

At Google, each year 1,500 employees undergo compulsory training called ‘Search Inside Yourself’, a leadership program that incorporates tools of mindfulness and emotional intelligence.

Some people are gifted with an innately high amount of emotional intelligence. For those who need to work on it, the good news is that anyone can increase emotional competencies under good leadership. One way to achieve this is through Servant Leadership.

According to an article written by Angie Morgan et al in the Harvard Business Review earlier this year, Robert K. Greenleaf first introduced the concept of servant leadership to businesses in the mid-1900s, which had its origin in the US Marine Corps. The core philosophy of servant leadership is to put your team’s needs before your own –

“During down time, we kept our teams busy with training opportunities so they could broaden their skills, which also curtailed complacency. When it was dark and cold in the field, we made a point of being present on the lines (not hiding out in a warm tent) to show our teams we were right there with them. Through our actions, we demonstrated that we were willing to go without food, free time, and comfort to ensure our people knew they were supported. The result? Our teams felt cared for and valued, and they demonstrated their loyalty through their initiative and engagement”.

If we think about this philosophy in a business context, the practice of servant-based leadership is really underpinned by a leader that exhibits high emotional intelligence. JPMorgan Chase CEO Jamie Dimon affirms this position during his recent address at Harvard Business School –

“You all know about IQ and EQ. Your IQ’s are all high enough for you to be very successful, but where people often fall short is on the EQ. It’s something you develop over time. A lot of management skills are EQ, because management is all about how people function.”

previousGreen Energy Employer of the Century