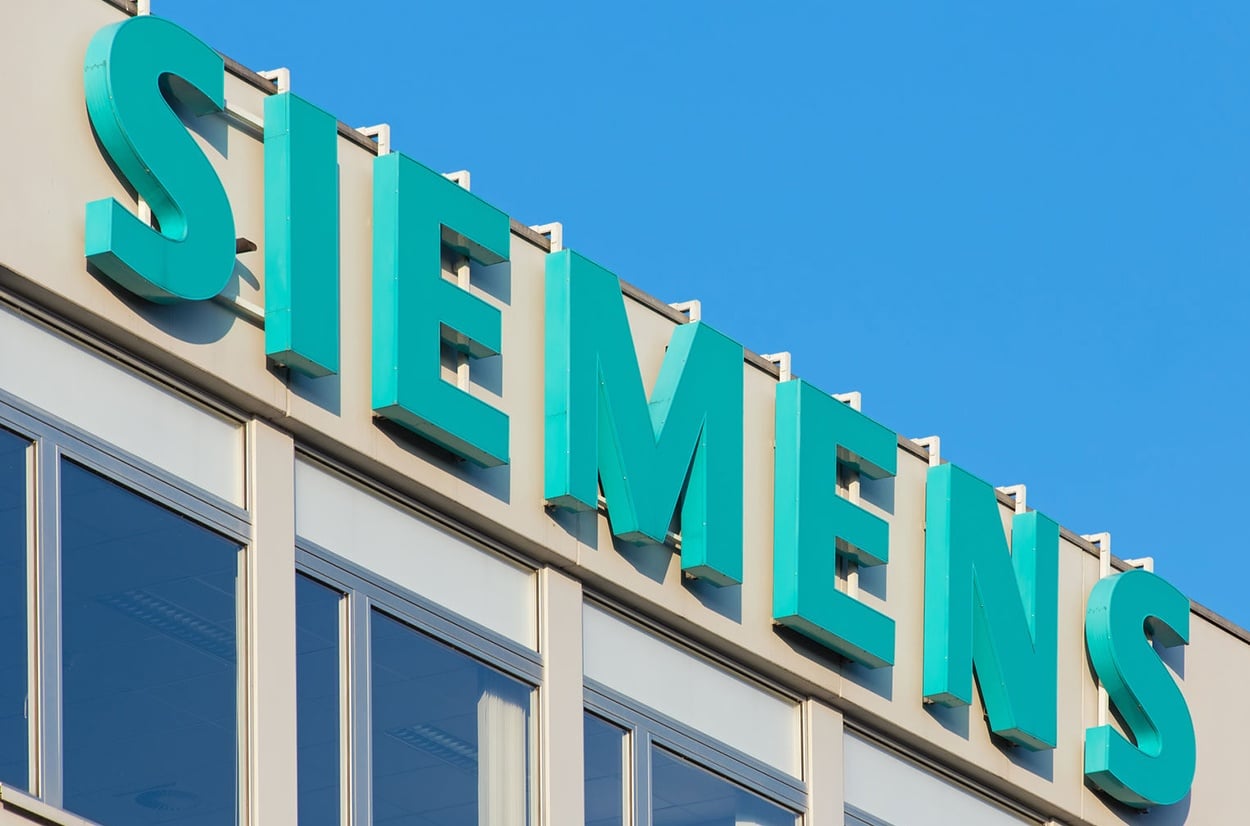 Spanish renewable energy giant Gamesa, which recently merged with Siemens Wind Power to rebrand as Siemens Gamesa Renewable Energy has announced its plans to scale its operations and plans investments in India.

Siemens Gamesa is making ambitious plans to implement utility-scale wind and solar power projects in the Indian state of Andhra Pradesh, where it aims to create 2,500 MW of wind, solar and wind-solar hybrid power plants.

Chairman and MD of the Indian subsidiary Gamesa Renewables Ramesh Kymal, says that the company will likely acquire land and collaborate with interested investors and industries to set up renewable energy projects.

Siemens Gamesa will deliver on the design, construction, commissioning, operations and on-going maintenance of all projects.

Kymal says Siemens Gamesa chose to locate its solar and wind projects in the state of Andhra Pradesh on the back of the state’s intention to significantly increase renewable energy in its power portfolio.

Under a new proposed policy, the State Government is expected to encourage installation of wind, solar and wind-solar hybrid power projects.

The state Electricity Regulatory Commission (APERC) has proposed to increase the share of renewable energy in its electricity mix to 25.25 percent by March 2022.

Under the proposed policy, state utilities companies will have to acquire at least 25.25 percent of power generated from renewable energy sources, excluding hydro power.

For non-solar renewable energy technologies, APERC has proposed a target of 12.50 percent by March 2022.

According to MAKE Consultancy, Siemens Gamesa has been the leading original equipment manufacturer in the wind energy sector for the past three years in India. More recently, Siemens Gamesa has also managed to make a dent in the solar power sector by offering engineering, procurement and commissioning (EPC) services.

Currently, the company has installed over 3,500 MW of capacity and services a further 3,200 MW in this region, which accounts for almost 30 percent of Siemens’ total sales revenue.

In 2016, Siemens Gamesa indicated that it would set a up green field integrated facility at Nellore in Andhra Pradesh for manufacturing of turbine components.

Apart from manufacturing blades, nacelles and generators, Seimens Gamesa is also exploring the possibility of exporting it through Krishnapatnam Port.

The plant, spread over 150 acres at IFFCO Kisan SEZ, manufactures blades, nacelles, generators and component assemblies for wind turbines. It will increase its annual production capacity by 300 MW.

Siemens is also a leading wind turbine manufacturer, which has a market share of 29 percent.  During 2015-16, it commissioned wind power projects of 1,003 MW against 657 MW in the year-prior.

Competitors Suzlon Energy and Inox have a market share of 26 percent and 23 percent, respectively.

previousSaudi Arabia Pledges to Invest AUD 53 Billion in US Infrastructure