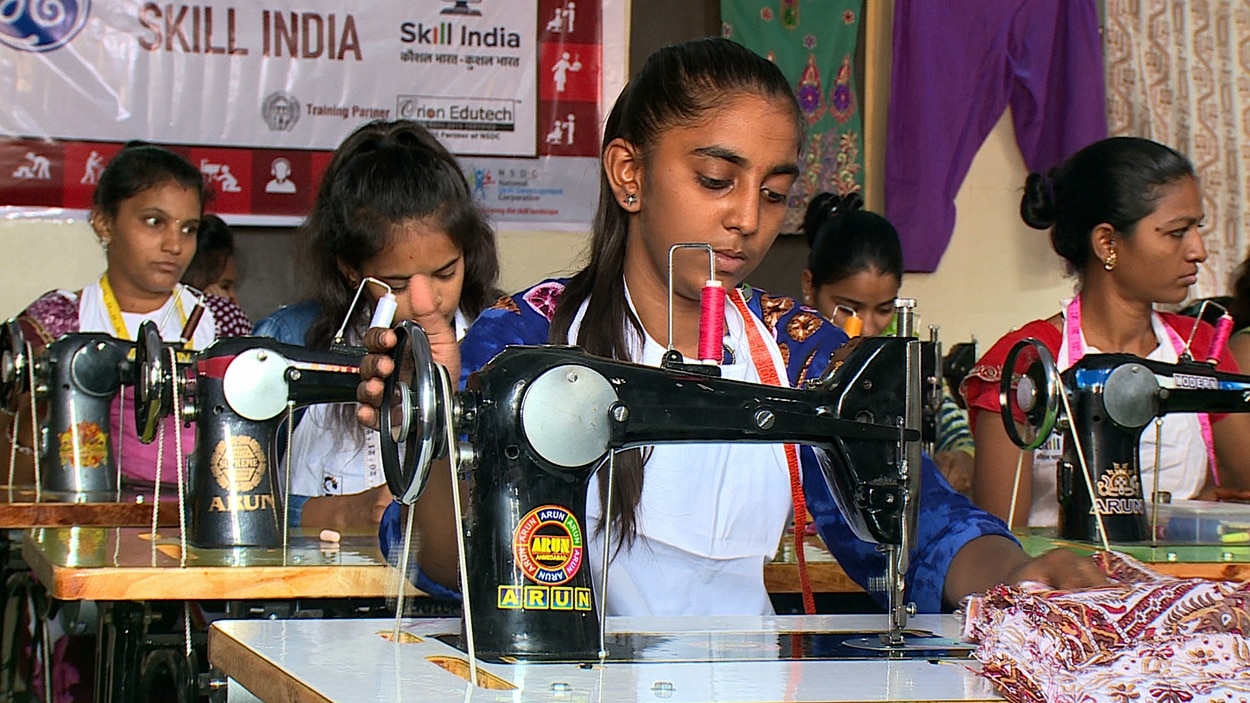 The newly appointed Skill Development Minister of India has a task at hand. Minister Mahendra Nath Pandey in a recent interview says the Prime Minister’s flagship Skill India Program is an enormous task that needs a strategic approach to execute it successfully.

According to Minister Pandey, his first hundred days will involve understanding the framework of the National Policy on Skill Development and Entrepreneurship 2015, adding that a road map to implement the Skill India scheme or Pradhan Mantri Kausha Vikas Yojna (PMKVY) will be prepared by bringing all stakeholders to the table.

According to a report by News Click, over 500 skill development centers were opened across 485 districts to provide skills for over 2,000 job roles vis-à-vis electronics and hardware, apparel, beauty and wellness, agriculture, retail, logistics, leather, telecom, security, textiles and handlooms, etc.

The report claims the Government’s funding for the scheme is around INR 120 billion.

Initial feedback in the report suggests employers are increasingly finding college graduates lacking in skills necessary for employment. Most of them did not possess practical and other soft skills to supplement theory.

The objective of the Skill India program was to provide industry-relevant skill training to increase employment. A report by business daily – The Economic Times suggests 40 million people have received training since its launch in 2015.

The Prime Minister’s displeasure over the scheme’s seeming under-performance may have been highlighted by the swift replacement of the first Skill Development Minister Rajiv Pratap Rudi, whom was unceremoniously removed. He was replaced by Pradhan, whom also held the portfolio of Petroleum Minister. The program was refurbished to take a new form – PMKVY 2.0.

Two main criticisms of the scheme are that the Government placed too little oversight over private skill training centers and the Modi Government’s failure to increase job creation post training.

The Government says it intends to set up a skill development regulator to monitor the scheme and also assess the quality of skills being imparted by institutions and skill development centers. The regulator is likely to work at an arms-length distance from the ministry, to avoid any direct influence.

The Government is taking steps to bring the scheme on track. The Directorate General of Training (DGT) has taken several initiatives to improve the quality and pace of training. It has introduced a dual system of training for better industry linkages, based on a German model. It has also introduced two-year advance technical diploma in line with the requirements of the industry.

Some sector experts, however, argue more needs to be done especially on the job front. Skilling would make people employable but the issue of job shortage remains unresolved.

Slow growth in training over the past three years is also being attributed to lack of awareness among constituents about the importance of skill training. The Government may require a more hands-on approach that go beyond publicity to raise awareness. This may also present an opportunity for the corporate sector to come forward and encourage greater employer-employee opportunities to connect.

In the interim, the Government says it will continue to work with all stakeholders to achieve the intended objectives.

previousPhilanthroteens and the Renaissance of Philanthropy