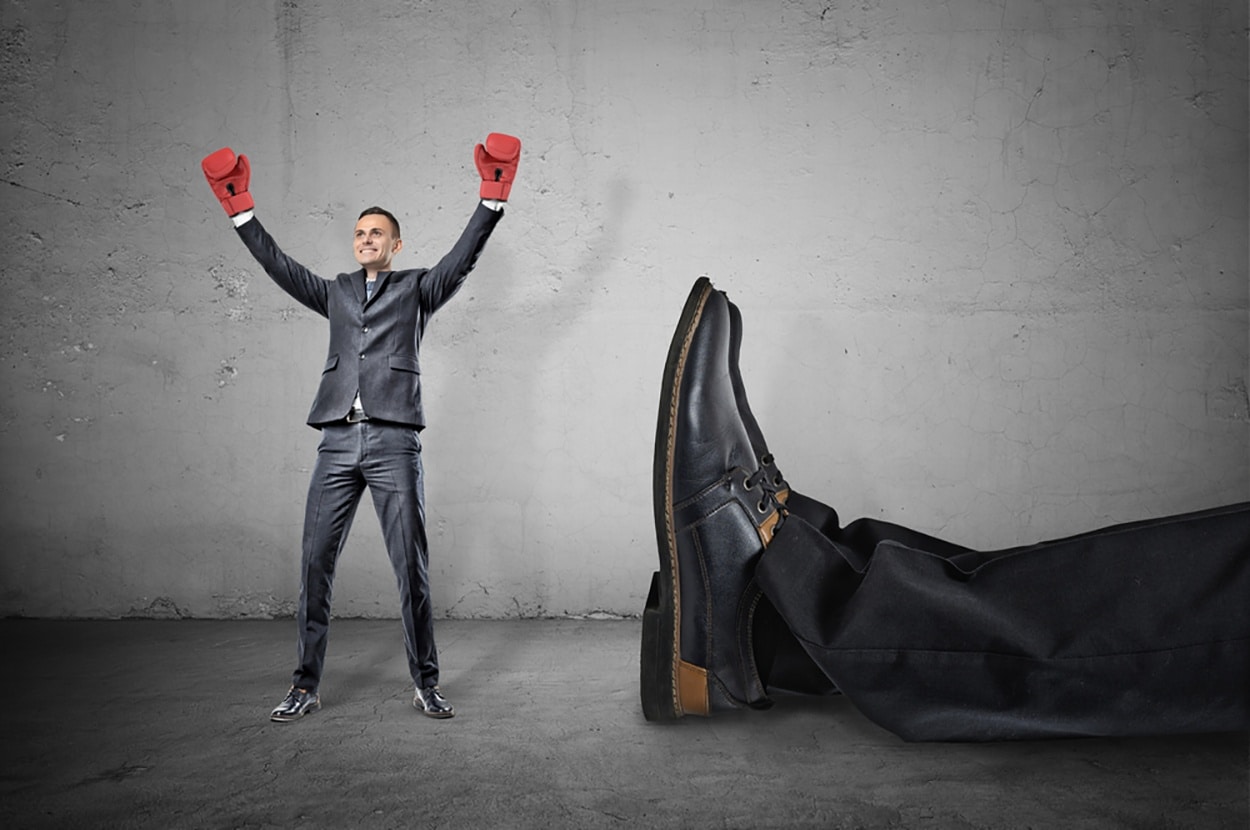 To celebrate Small Business Week in the United States, Star Mountain Capital CEO Brett Hickey shares his smarts on what SMBs need to look for when choosing an alternative lending partner to help their businesses thrive in a post GFC world.

Small businesses are the unsung heroes of industry and are often ignored in favour of their larger brethren.

As we know, smaller businesses are the backbone of the US economy. Typically defined by the US Small Business Administration (SBA) as any for-profit company with annual sales between USD 750,000 and USD 38 million (depending on the industry) and headcount of up to 1,500 employees, there are nearly 28 million small businesses geographically dispersed across the country.

Smaller businesses make up more than 99 percent of all U.S. companies, employ one out of every two American workers, are responsible for roughly half the country’s annual GDP, one third of US exports, and generate nearly two-thirds of net new jobs.  In my opinion, to say this segment of the US corporate landscape plays a crucial role in the US economy is an understatement.

The basic reason why smaller firms generate a disproportionate amount of new jobs during an expansion is because they usually don’t carry around spare labour capacity. This means when things start to hum, a smaller company has to hire more quickly to meet the additional demand than a larger one that is much more able to absorb the early stages of an upcycle without adding any staff. In fact, as the current economic recovery has gathered steam, many smaller businesses in our portfolio have increasingly considered the difficulty of finding qualified workers as their single most important business problem – a leading indicator for wage inflation pressures down the road.

The higher leverage to economic growth is also visible in operational areas. Smaller companies also need working capital in order to quickly add manufacturing capacity, buy more parts or inventory, expand product lines or acquire a competitor, when an expansion takes hold – all of which subsequently generates important downstream effects, both in the fabric of the company’s immediate community and reinforcing the growth cycle itself. If an expansion is the grill heating up the economy, I like to think of smaller companies as the lighter fluid.

Consequently, smaller businesses are well-suited to the types of private debt solutions that emerged post the financial crisis as they have significant leverage when the economy is growing.

Yet despite this leverage and the undisputed importance of smaller businesses to the health and well-being of the economy, these firms consistently face challenges when trying to obtain growth financing. Given their size and the value of the assets on their balance sheets, traditional bank loans can be very difficult to obtain. This has been especially true since the financial crisis.

Since 2009, traditional banks have been much less willing to lend to small businesses, preferring instead to support larger firms where they can deploy more capital.  This occurred for a number of reasons, including far tighter lending standards put in place following a wave of post-crisis write downs, stricter regulations that boosted capital reserve ratios, and the basically unfavorable economics of small-balance, high-cost loans (a bank’s underwriting and processing costs are largely the same whether the principal is USD10 million or USD1 million). Taken together, it is not surprising that the years following the financial crisis saw a marked reduction in small business lending among banking institutions.

Unfortunately, this reduction happened at exactly the same time as the economy began to recover, generating the need for the growth financing among small- and medium-sized businesses mentioned above. Non-bank alternative lenders quickly stepped in fill the void, providing needed credit to companies at generally above-market interest rates. We have observed that their investors, faced with a world of rock-bottom yields, have in turn been happy to earn the comparatively high, uncorrelated and returns that can result from private credit transactions. In theory, everybody – the company, the lender, and the lender’s investors – wins.

However, it is important to note that not all alternative lenders are created equal. On the contrary, the dearth of financial solutions available to many small businesses, and the immediate capital needs they often face, means there is no shortage of predatory lenders offering capital at exorbitant rates.

According to a 2016 report from non-profit lender Opportunity Fund, while many alternative lenders offered bona-fide, affordable structures to smaller businesses, the credit crunch has also sparked a wave of capital providers charging crippling annual percentage rates. Far from being a solution for smaller companies, these transactions are often the beginning of a downward debt spiral from which the borrower can never recover.

For smaller-company executives, the trick is knowing the difference. When partnering with a lender, look for ones that bring more than just money to the table; structuring experience, knowledge of your industry or sector, strategic horizons, useful networks of advisors and contacts, etc. More often than not, these attributes signal an alternative lender that is interested in becoming a trusted, value-added partner in your long-term success.

In my experience the best partnership is based on a core philosophy of shared interests – a good outcome is as much in the lender’s best interest as the borrower. As noted earlier, loans to small companies can be just as time-consuming as those to larger ones, so it is prudent to look for a capital partner who has done deals of your size and type before. Just as one size does not fit all, there is no such thing as a free lunch; the alternative lender willing and able to put in the requisite due diligence and underwriting work to lend to a small business is also the one that will make the extra effort when necessary.

Strong technology is another indicator, as it signals a desire to make such work as accurate and efficient – i.e. fast – as possible, without sacrificing standards.

Small businesses are the lifeblood of the economy, yet they are often starved for capital to grow. Non-bank alternative finance providers that invest in US companies that generally have between USD 10 million and USD 100 million of annual revenues have plugged the gap left by banks disintermediated by the lingering effects of the financial crisis.

While small business week is  celebrated, remember that access to affordable growth capital remains one of their largest challenges; the right alternative lender can be a value-added solution for many small companies – the growth engines of the American economy.

(Disclaimer: This feature does not constitute an offer to sell or a solicitation of an offer to purchase interests in any investment product. Please see Star Mountain Capital disclosures here.)

previousIndia to Double its Airports Infrastructure by 2040