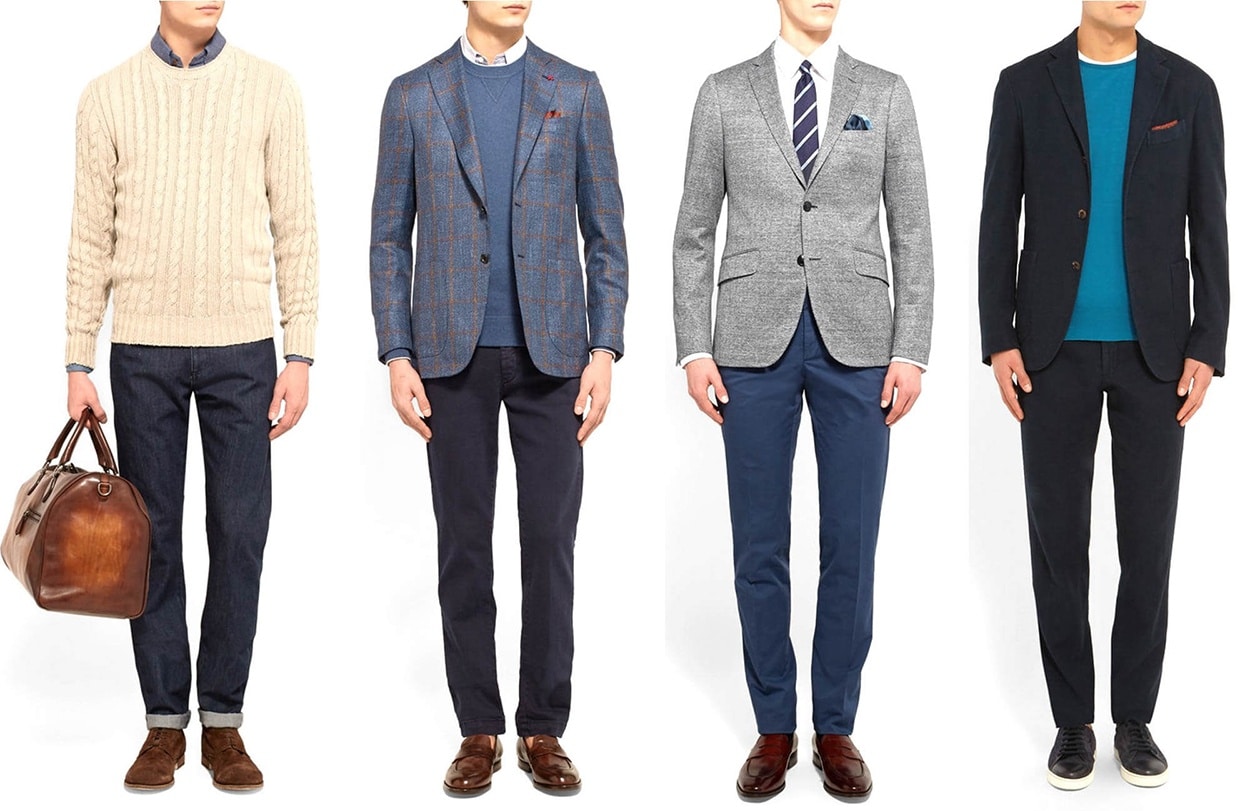 With over twenty years’ experience in recruitment in APAC, in former roles as Managing Director at Michael Page Singapore and Hudson Asia, Snaphunt CEO Tulika Tripathi founded an online predictive hiring platform in early 2017, with the express intention to remove human bias from the shortlist process.

After raising SGD 1.36 million in seed funding through venture capital firm BEENEXT in Q2 2019, Tripathi says Snaphunt is eyeing expansion into SE Asia, given the current levels of buoyancy in the professional labour markets.

“At the moment, the recruitment market is fairly fluid. There is a lot of optimism, and it does vary country-to-country in terms of demand. In Indonesia, for example, we have a very vibrant tech and startup scene, as well as a lot of activity in Philippines, Thailand and India too,” says Tripathi.

According to Tripathi, Snaphunt aims to identify the right skills at the right competencies for the right role as quickly as possible; its value offering being centred on narrowing the focus to find the best candidates for recruiters to invest time in.

“Candidates can upload pre-recorded interviews for potential recruiters’ assessment. This reduces the overall shortlist process significantly. We spent two years building the product, investing heavily in R&D and six months of beta testing before going live. Our platform removes bias related to age, gender, expertise. Our machine learning algorithms, meant from day one, our platform is a tier one recruiter which over time, will keep on improving as our data set increases,” says Tripathi.

According to Tripathi, one of the primary complaints by job seekers is when they are being interviewed by a recruiter who has a superficial understanding of the role, whom subsequently asks the wrong questions, which often leads to wrong hiring decisions.

“If you have a recruiter that knows very little about the area of specialization for hiring, recruiters may become shortsighted with the shortlist of candidates. I spent almost two decades recruiting in different countries; traditionally, it’s been a relatively stagnant industry, in the way we went about hiring people and as an agency, the methodology didn’t change much. If you’re a job seeker, searching for the right job is frustrating, and for an employer, incredibly costly and time consuming. So the objective was to leverage technology for better outcomes,” says Tripathi.

Snapchat has positioned itself as a marketplace that removes the middleman. Tripathi says it’s a platform that allows clients and job seekers to find relevant talent and opportunity and vice versa so they can achieve organizational outcomes with the right talent and jobseekers can reach their potential by joining the right organization.

“Our platform essentially maps out an individual’s competencies and motivators and then matches those to available roles,” says Tripathi.

It appears that the pricing model is similar to what a traditional recruiting firm would charge. Tripathi says they offer subscription packages based on the needs of the client. According to Tripathi, the value offering is guaranteeing longer retention rates, therefore reducing the overall cost in terms of time. While this may be difficult to prove given its only been in the marketplace for nearly 12 months, Tripathi is confident the platform delivers its promise.

“I’m a big believer in building personal relationships. The six or seven people who make the shortlist, after going through the qualification process on the platform, means you spend time getting to know the right candidates. This platform is all about helping the assessment process, to help you make the right choice. From the recruiter side, the real value is it reduces the time to get to your shortlist, which sometimes can take many months. Our platform may potentially deliver the shortlist in minutes. It is my very strong personal belief that hiring the right talent should not be difficult,” says Tripathi.

In Q4 2019, Tripathi says Snaphunt may go out to pitch for another round of investment to further its expansion plans into South East Asia.