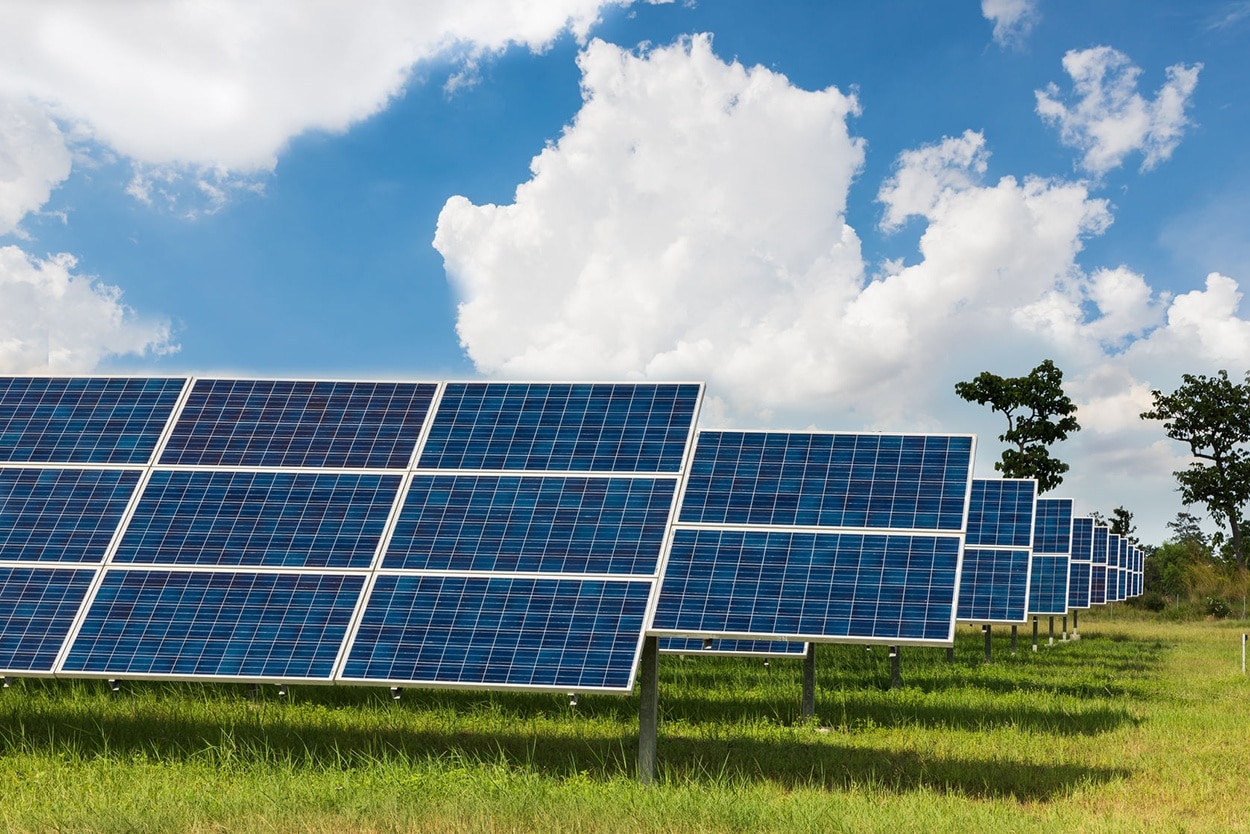 The Indian Government has set a target to generate 100 GW from solar power by 2022 through solar farms, rooftop solar and off grid-solar plants construction in largely remote, rural communities. To do this, India is combining its commitment to create a sustainable renewables energy market with a social enterprise – to train, and empower women from disadvantaged communities to become solar entrepreneurs.

The Adivasis, a name as a symbol of self-assertion, make up 8.6% of India’s population, concentrated mostly in the central belt of India and parts of the North-East. Forming a coalition between different communities in these areas, known as Women Self Help groups (SHG) from Cluster Level Federations (CLFs), members were trained and mentored to locally assemble and sell lamps, as well as setting up solar shops so that regular lamp repair and maintenance was available for India’s first-of-its-kind solar panel manufacturing plant in Rajasthan.

This unique initiative will empower local women from some of the most disadvantaged blocks of Rajasthan, to become solar power entrepreneurs.

It is envisioned that part of the income earned by the CLF will be used to set up a module manufacturing unit in Dungarpur and take the lamp assembly process to the next level of local manufacturing.  The Dungarpur plant – which will be constructed in partnership with Idea Cellular, The Million SoUL Project and the Indian Institute of Technology Bombay (IIT-Bombay) –  will be completely maintained and operated by Adivasis women.

The plant is estimated to be fully operational by Q3 2017, and will focus mainly on the off-grid solar market.

SHGs welcome the initiative, which say this will go a long way towards bridging the gap between systemic unemployment to becoming autonomous solar entrepreneurs.

The Million SoUL Project, funded by India’s Ministry of Finance’s National Clean Energy Fund (NCEF) through the Ministry of New and Renewable Energy (MNRE) is driving the distribution of millions of solar lamps to several states across India.

IIT Bombay Professor Chetan Singh Solanki, whom is the Principal Investigator of the Million SoUL Project says, “This plant will be a game changer in off the grid solar power for India. This project will boost the confidence of people in solar PV technology by not only creating jobs for local people but also establishing long-term renewable energy markets in India”.

Together with Million SoUL, IIT Bombay has plans to distributed another seven million solar lamps across the country through local communities by 2020. Based on the success of the Dungarpur plant, the Institute believes that solar panel manufacturing in rural areas, can be fully managed and operated by the SHGs.

In order to achieve the 2022 renewable energy target of 175 GW by the year 2022 of which 100 GW will be generated by the solar sector, domestic investment from the State Bank of India (SBI), Punjab National Bank (PNB), Canara Bank and Indian Renewable Energy Development Agency (IREDA) together with over US1.3 billion received from international donors, will ensure more plants are constructed to meet the growing demand of solar panel from off-grid connectivity.

In addition, the 2022 target of 40 GW grid connected solar rooftops to be achieved is well underway, with approximately 500 MW already installed and about 3,000 MW, sanctioned, ready for installation.

Since September 2016, 500 MW have been installed under the massive grid connected solar rooftop program that was launched as part of the 40 GW target. The State Electricity Regulatory commissioned 30 states/union territories, and notified regulators for net-metering/feed-in-tariff mechanisms with a budget of USD850 million for solar rooftop expansion projects alone.

With such an ambitious commitment to renewables, India is leading the way in combining industry with social enterprise. Western nations, take note.

previousHoorah for The Healthy Habitual