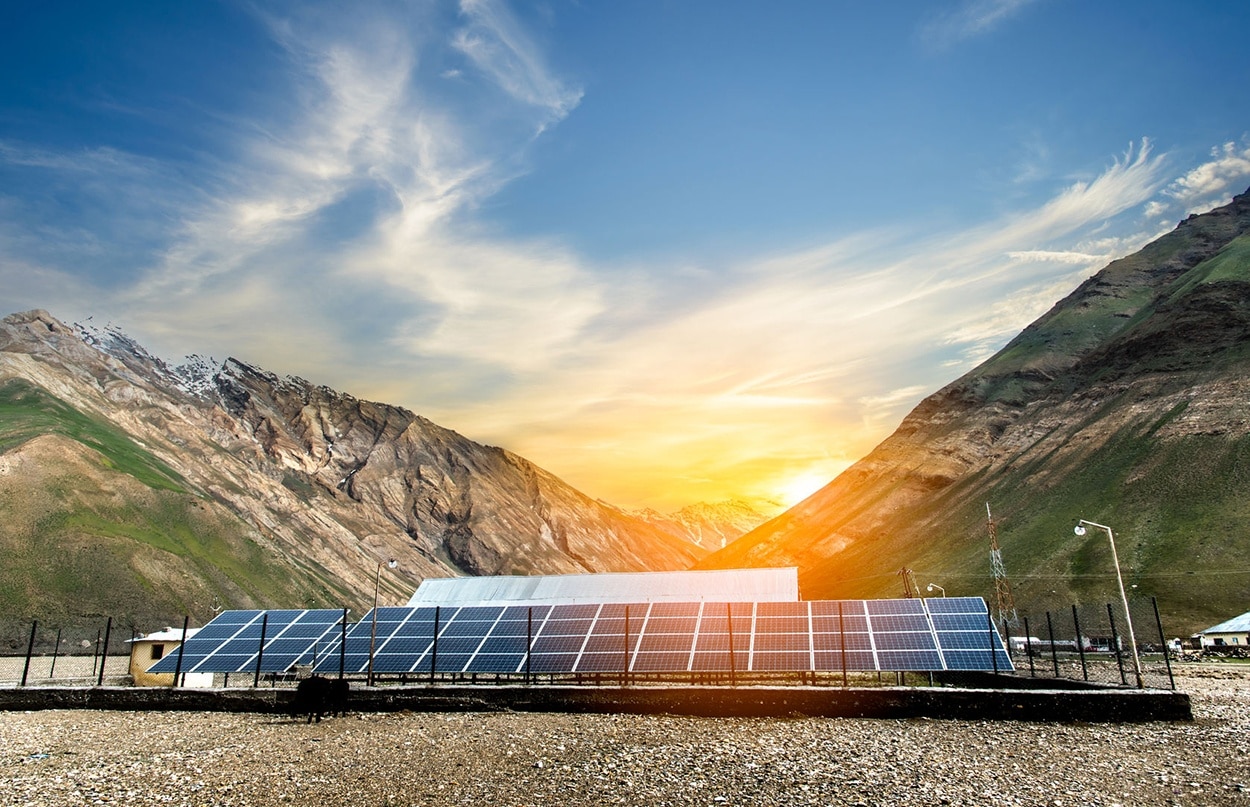 Norway, Australia, and Italy are some of the foreign investors keen to get a foothold in India’s solar energy market given India’s ambitious one hundred percent renewable energy target within the next five years.

The 50:50 joint venture between Bharat Light and Power (BLP), and Norwegian state-owned electricity company Statkraft is positioning itself to sell power to three clients in Karnataka, which includes a five-star hotel in Bangalore, a subsidiary of a major German industrial conglomerate and a subsidiary of a German automobile parts manufacturer.

According to BLP CEO Tejpreet Chopra, the JV has a strong pipeline of projects in multiple states in India and several clients are in conversation to procure solar solutions.

“By providing distributed solar energy solutions on a per kWh basis, storage and micro grid solutions, we intend to transform the way power is generated and consumed in India. This project is part of the government’s initiative to generate enough power to meet the needs of all citizens across the country by 2019,” says Chopra.

Foreign investors are reportedly keen to gain a foothold in the Indian solar market, as India works towards meeting its ambitious target to generate 175 MW from renewable energy – of which the majority will come from solar generation.

According to the Indian Ministry of New and Renewable Energy (MNRE), The Indian Government has earmarked 40GW of rooftop solar to be installed by 2022 as part of its 100GW solar target.

According to Bridge to India, an India consultancy firm, in the 2017 fiscal year, India added 5,526MW of new solar capacity (up 83 percent from the previous year) and 5,400MW of new wind capacity (up 63 percent).

Bridge to India  says that India’s renewable energy market will need AUD 264 billion in investments to reach its target of 100GW of solar energy and 60GW of wind energy by 2022.

Power  Grid  Corporation  of  India  Limited  (PGCIL) under Desert  Power  India –2050 is eyeing to harvest  solar  power in  the  north  and  north-west  of  the  country, specifically  in  the  deserts  and  wastelands  of  the  Thar  in  Rajasthan,  the  Rann  of  Kutch  in  Gujarat,  Ladakh  in  Jammu and  Kashmir,  and  the  Lahaul  and  Spiti  valley  in  Himachal Pradesh which may potentially produce 220 to 450 GW of solar and wind power.

According to the National Institution of Transforming India (NITI) renewable energy will predominantly replace imported coal-based power generation.  This is projected to drive major cost savings in terms of reducing the required upkeep of port  infrastructure  and/or  transportation  of  coal  and  power  from  coasts  to  inland  consumption.