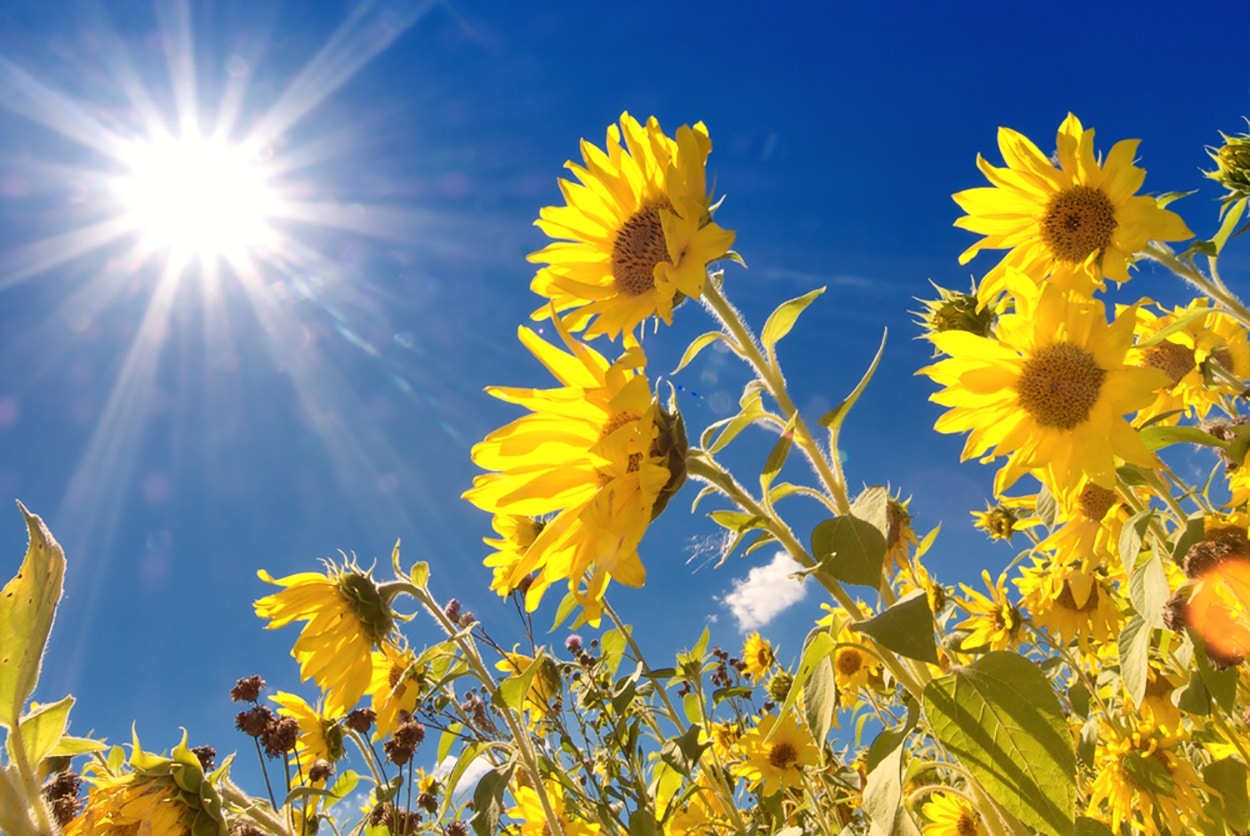 With Tesla’s CEO Elon Musk in talks with South Australian Premier Jay Weatherill to build a 100MWh battery farm in 100 days or it’s free to solve SA’s energy woes, 2017 looks set to be a hot year for all things solar. We chat about the latest solar power whitegoods launched around the globe.

With Solar Consultancy SunWiz’s audit released in January revealed an explosion of home installations of solar batteries in Australia mid-2016 and solar farms popping up on nearly every continent resulting in an astonishing installed solar power capacity growth by 50 percent in 2016, this year is pegged to usher in solar powered innovation in the consumer goods space.

India is responsible for 6 percent of the global CO2 emissions following China, which accounts for 28 percent, the United States for 16 percent and the European Union at 10 percent. Per capita per CO2 emissions, India is ranked 11th. In December 2015, India, the world’s fourth-largest carbon emitter with its population of 1.3 billion people, inked a climate change agreement in Paris and ratified it early October 2016. After this, India was bound by a pact to cut carbon emission by 33-35 percent by 2030.

According to a Deutsche Bank Report released in 2015, India’s white goods market size can grow from USD5.4 billion to USD30 billion in the next five years, if the country can reach penetration levels of South East Asian countries.

The market is under-penetrated, with 6 per cent levels for ACs, 9 per cent for washing machines and 21 per cent for refrigerators.

Samsung says its solar power compatibility in its new line of refrigerators will go a long way in energy conservation, in line with the Government’s efforts to promote solar power.

Canadian, UK and US based firms are following suit to capitalise on a relatively virgin solar powered white goods market.

Since then, Promethean Power has sold hundreds of chiller-battery pairs to dairy processing facilities since its first installation three years ago.

According to Samsung Director of India’s Consumer Electronics Division Rishi Suri, “Consumers are looking for energy efficient products, and our new range of refrigerators has been designed to suit market demand”.

Samsung’s smart convertible refrigerator is the first of its kind in the frost-free category to run on solar power as well as on a home inverter.

Samsung in not the only company launching such products, recently in Canada, EcoSolarCool, is a global brand that has been manufacturing solar refrigerators since 2007, recently launched two new solar-powered refrigerators.