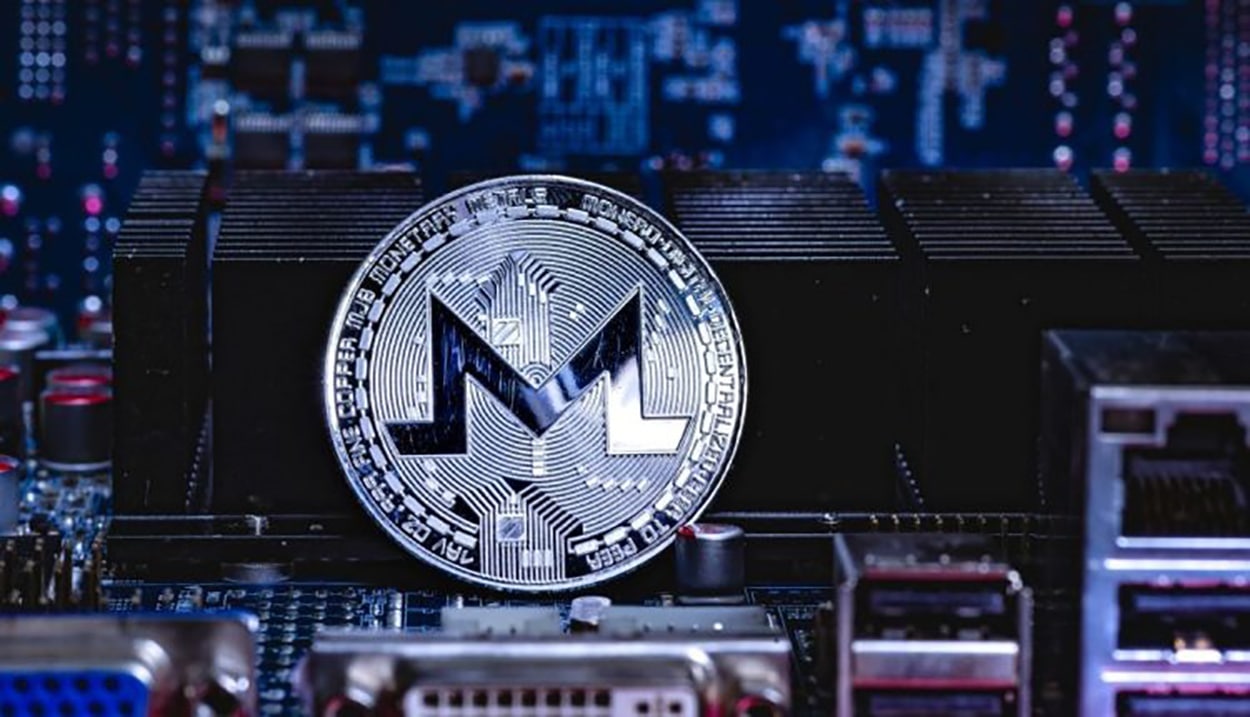 According to Sophos, MyKings contains the perfect storm of attack methods highlighted in SophosLabs’ 2020 Threat Report – access through open remote services, botnets to orchestrate parts of the attack, and Living off the Land (LotL) to evade detection – that are used to drop cryptominers. The report covers the interaction between all of these components and their chain reaction to impact computers and also analyses cybercriminal behaviors to further explain the characteristics of MyKings.

SophosLabs Threat Research Director Gabor Szappanos says high-end or nation-state sponsored cyberattackers have the resources to purchase or develop zero-day exploits themselves. On the flip side, low-end cybercriminals use cheap or free builder kits available in underground, dark web forums, but lack the skills to do anything except execute the builders.

“The MyKings group is in between these two categories; they are the ‘SMB of cybercrime.’ These criminals don’t invest money into expensive tools, but they have the skills and development power to modify and enhance open source components. Their modus operandi is to invest significant amounts of development time into customising the public domain tools they are using. This is a reminder that cybercriminals are enhancing their capabilities all the time and defenders should adopt this mindset for best security practices,” says Szappanos.

Below is an example of how the MyKings attackers enhanced the malware over time:

Subsequently, cybercriminals added support for the EternalBlue exploit into newer versions of MyKings. This functionality is not integrated into the spreader programme, but rather exists as a separate executable, converted from Python scripts, that is downloaded and executed by the main spreader programme.

Other key findings revealed that the botnet can spread by attacking weak username/password combinations via MySQL, MSSQL, telnet, ssh, IPC, WMI, RDP, CCTV connections. The main payloads are the Forshare trojan and various Monero cryptominers and the botnet still mines about 5 XMR ($300), per day.

We recommend you keep computers up-to-date with security patches. MyKings uses EternalBlue which was patched two years ago.