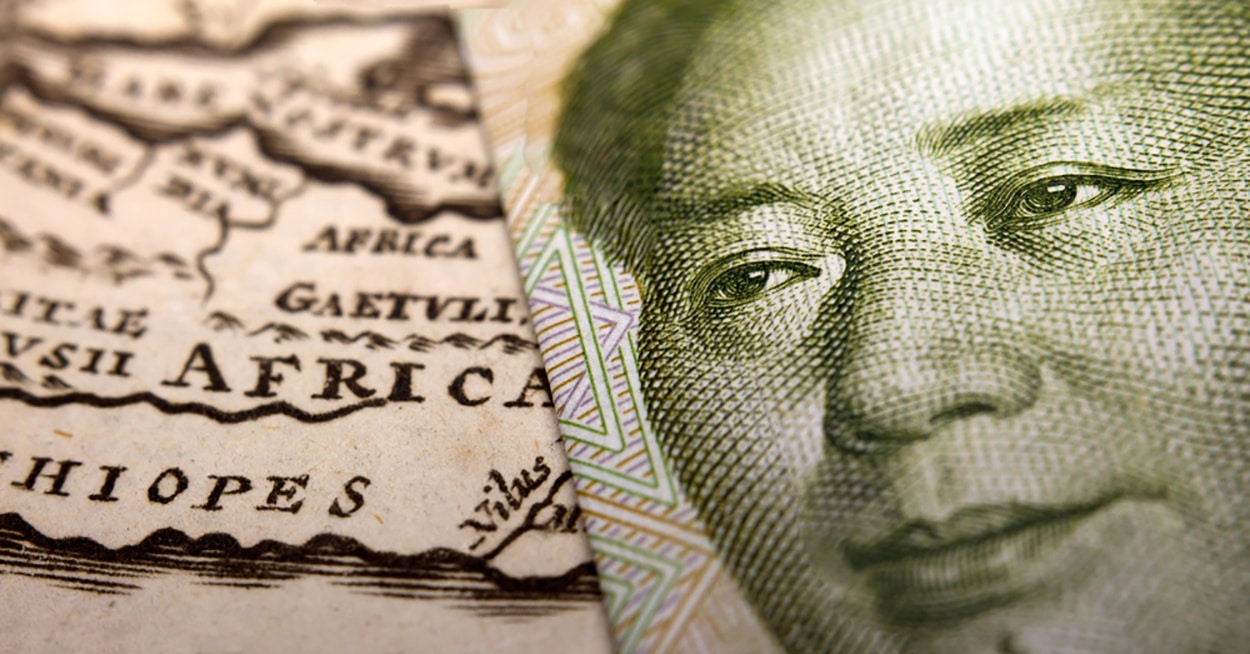 Considered as one of the fastest emerging economies in the world, Africa has long been considered an appealing investment destination. The demand for sustainable infrastructure development has received increasing attention lately, due to considerable infrastructure funding gaps in the region.

The fund will be based in Ireland, and be denominated in US dollars. The fund will sponsor through leading Development Finance Institutions (DFI’s) and international commercial investors.

According to a statement released by Sanlam, with an untapped growth potential and positive demographics, Africa has long been considered an appealing investment destination. In particular, the demand for sustainable infrastructure development has received increasing attention in recent times, due to the considerable infrastructure funding gap in the region.

Fund co-founders and executive directors, Kholofelo Molewa and Michael Brooks, says the appetite for investing in Africa is growing, which will make their fund competitive.

InfraSec claims it has identified appropriate investment opportunities and infrastructure projects across a broad spectrum of technologies, with a special focus on economic infrastructures, such as energy utilities, including renewable energy as well as social infrastructure.

“There is a huge amount of organic growth waiting to be unlocked over the medium to long term, along with greater synergies in the relatively untapped space of infrastructure investing in Africa. We are very positive about this strategic venture with InfraSec. We deliberately sought a partner experienced in African-focused infrastructure who has an established local presence to maximise future business growth. Together we believe this will enable us access to local infrastructure opportunities,” says Sanlam Alternatives Chief Executive Ben Kodisang.

China is also investing billions across the continent, as of today, it has invested AUD 229 billion, which may rise to AUD 560 billion by 2025. In infrastructure, Chinese firms’ dominance is even more pronounced, having cornered nearly 50 percent market share of Africa’s international engineering, procurement, and construction (EPC) market.

Quantum Global, an independent research arm of Quantum Global Research Lab in its latest Africa Investment Index 2016 noted that there is huge potential investment in African countries.
The report ranked Botswana as the most attractive economy for investments flowing into the continent, as well as Morocco, Egypt, and South Africa.

According to a Sustainable Infrastructure in the Tropics report released at the second United Nations Annual International Day of the Tropics, the report estimates AUD 38 trillion is needed to be invested in the tropics to achieve the United Nations’ targets for sustainable development and ending poverty by 2030.

The report reveals that about AUD 2.93 trillion was required each year to meet the infrastructure needs of the tropics by 2030 including AUD 976 billion on energy, AUD 298 billion on telecommunications and AUD 491 billion on water and sanitation.

The tropics include southern Africa, the Caribbean, Oceania, South America, Hawaii and parts of Bangladesh, Brazil, China, India, Mexico and parts of Australia.