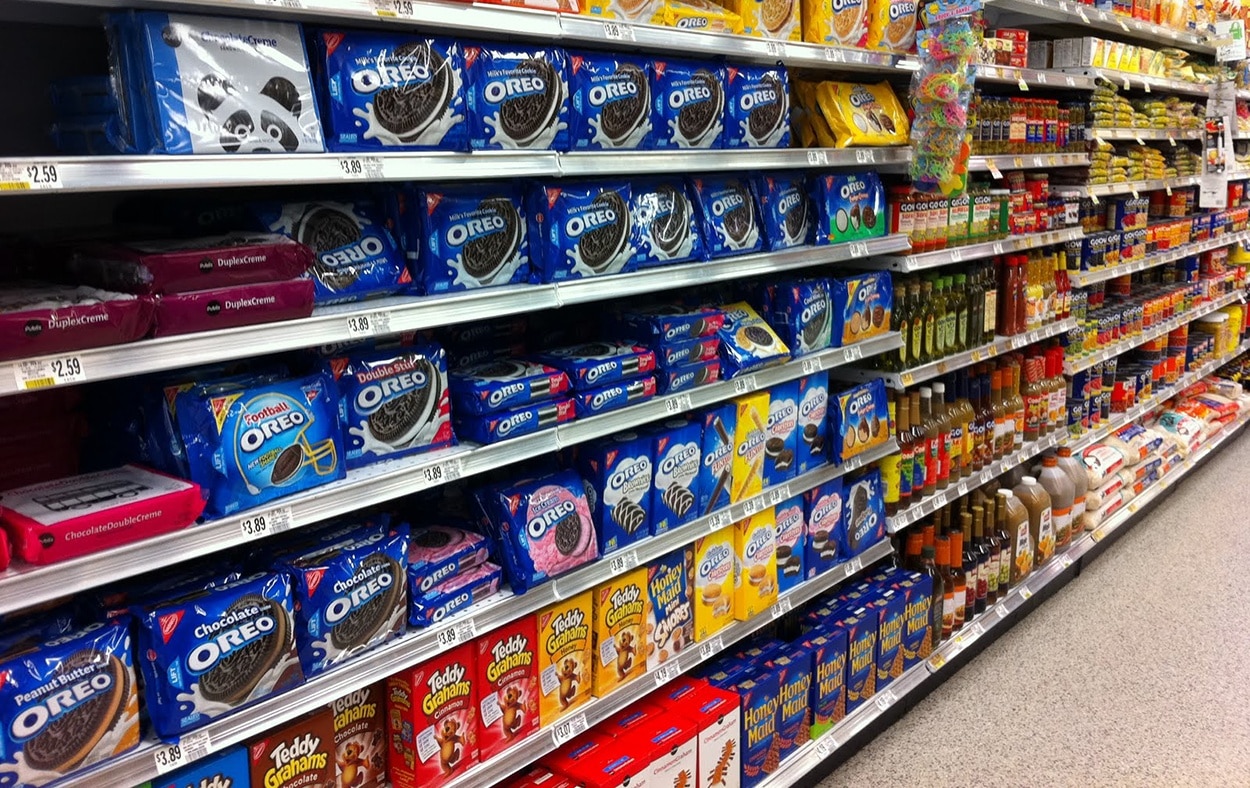 Mondelēz International, a manufacturer of several global confectionery and beverages’ brands, reveals it recorded a significant boost in brand engagement and sales of its flagship cookie brand, Oreo, across Southeast Asia following an agile marketing campaign surrounding the release of Spider-Man: Far From Home.

Capitalising on the hype surrounding the film and the character’s overall popularity to raise the brand awareness of Oreo, Mondelēz struck a partnership with Marvel to conduct a joint marketing campaign across several markets in Southeast Asia.

The campaign sought to bring the association between Oreo and Spider-Man closer, and therefore, to take advantage of the rapid and exponential rise of video consumption across Southeast Asia.

According to AOL’s State of the Video Industry Report 2017, some 83% of online consumers in the region watch online video every day.

For its campaign across the region, Mondelēz claims it adopted a softer and unintrusive approach through contextual marketing. Specifically, the company wanted to deliver impactful messages to the right people at the right time – without breaching the privacy of its target audiences – to improve Oreo’s brand retention and registration. To achieve this, Mondelēz Marketing Director Nikhil Rao deployed SilverPush’s Mirrors platform to laser target Southeast Asian Spider-Man fans and related audiences to strengthen their perceived connection between Oreo and Spider-Man.

“SilverPush’s technology helped us sharply target the Oreo Spider-Man promotion content at viewers who were interested in Spider-Man. This avoided the use of brute-force-targeting and using private data of consumers. It is a far more elegant yet effective means of targeting. We would like to further use this technology to target people based on what they are watching instead of who they are or what their affinities are,” says Rao.

SilverPush says its Mirrors is a marketing technology platform that is powered by AI, computer vision and deep learning. The platform was integrated into the month-long campaign to extract contextually relevant video content on YouTube, so that Oreo’s promotion with the Spider-Man film’s communication appeared on precise videos for optimal engagement. This campaign was not limited to videos specific to the latest movie; Mirrors detected imagery related to all Spider-Man content (even spoofed ones) and then displayed ads based on real-time detection of objects within the videos.

Accordingly to SPARK Vietnam Category Lead Aniq Syed, based on the objectives for the Oreo Spider-Man campaign, mobile – especially video – was identified as the key platform.

“[This approach of] pushing contextual targeting norms to the limits enabled us to showcase Oreo’s message in a less intrusive way to all audiences interested in Spiderman content. By transcending language and cultural barriers, this technology seamlessly empowered Spiderman fans to spark playful connections with Oreo across six markets in Southeast Asia,” says Syed.

According to SilverPush Chief Revenue Officer Kartik Mehta, a crucial factor behind the campaign’s success was in its media strategy of going beyond purely contextual factors and the target demographics. It sought to catch the audiences while they were watching a Spider-Man video to strengthen the character’s connection with Oreo.

“For this campaign, we were faced with the challenge of creating one that was impactful enough to dominate mindshare while keeping things fun and playful. We found that Oreo’s core branding shares the fundamental similarities with Spider-Man of being youthful, optimistic and clever. Hence, we leveraged on Mirrors’ AI and machine learning capabilities to catch the attention of audiences who espouse those traits, in order to help Oreo rise above the noise of its competitors and generate more resonance with Southeast Asian consumers,” says Mehta.