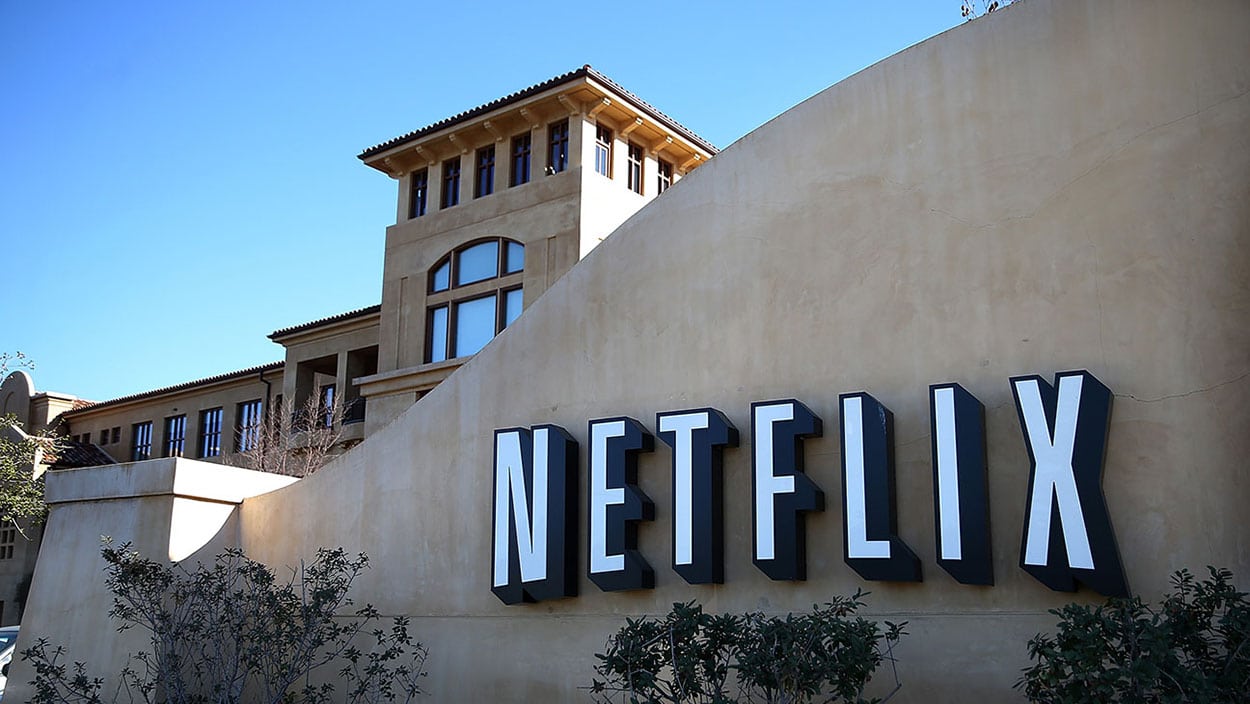 According to Digital TV Research, global streaming video content (Over the Top OTT) revenues will reach USD 129 billion by 2023 up from current levels of USD 50 billion, demonstrating the substantial growth opportunities that lie ahead…

Video consumption is growing at a stupendous pace globally thanks to cheaper broadband, expansion of mobile telephony and quick uptake of mobile-first tech adoption by millennials. OTT or Over the Top – a term used for content providers distributing streaming media as a standalone product via the internet – is fast becoming a gamechanger in the media industry, hitherto dominated by major production houses’ networks.

According to Digital TV Research, global OTT revenues and film revenues will reach USD 129 billion by 2023 from current levels of about USD 50 billion, demonstrating the growth opportunities that lie ahead. While the United States will comprise of about USD 50 billion with 37% market share, China is set to triple its revenues to reach USD 26 billion, taking its market share to 20%. In 2018 itself, Global OTT subscriptions were expected to reach about 470 million, a healthy growth of 20% over the previous year.

Amazon Prime and Netflix dominate the OTT market followed by Apple and Facebook. Furthermore, Tencent Holdings Limited of China, ActiveVideo Networks, Inc. of US, Hulu LLC. Of U.S, Nimbuzz of Netherlands, Limelight Networks of India are some of the biggest OTT platforms globally.

Currently, a whopping 300 hours of video are uploaded on YouTube every minute; half a billion people watch Facebook video every day and Netflix has over 110 million subscribers – the latter is on track to see a major upswing due to the current surge in demand for original content. This demand many be fueled by a third of the global population – of which 2 billion are under 25, providing significant room for growth across all streaming content platforms.

The growth has seen some major broadcasting brands capitalize on demand via acquisitions or launching their own platforms. For example, Viacom, an US multi-national media conglomerate, acquired Pluto TV in January, a free streaming television service based in the US for USD 340 million. The streaming platform has over 100 channels and a substantial catalogue of on-demand content spanning TV series, film, news, and children’s content among others with over 12 million monthly active users.

Altice France, a subsidiary of Altice Europe, a leading operator in telecoms and media in France, is currently in negotiations to acquire a majority stake in OTT platform Molotov, a platform boasting of 7 million subscribers. The synergies are self-explanatory.

The fan-base of Soccer subscribers is being tapped by UEFA as it intends to have a streaming service later this year, with broadcasts of women’s and youth soccer matches, expanding its viewership.

In the Middle East, StarzPlay Arabi has beaten Netflix in its own territory, and secured funding to the tune of USD 125 million and over 700,000 subscribers. In the United Kingdom, one of the largest OTT markets, Britbox, BBC’s for profit unit, now has 500,000 subscribers, doubling its base in just a year. Even though it is much lower than the 25 million subscribers, its expansion demonstrates scope.

India, one of the largest growth markets globally, saw the number of paid digital users double to 2 million in 2018 up from 1 million in the previous year. This number is expected to double to 4 million users by 2020. The growth is led by a large handset market, the second largest in the world. Access to high-speed broadband has enabled Indian brands to launch an onslaught of video content to capture millennials mind space, with a phenomenal data consumption growth to 3.9 GB per month. In the Indian market, Hindi language continues to dominate with 70 percent of content, and 30 percent attributed to regional channels. English currently occupies a miniscule portion.

In India, Hotstar is the clear market leader with almost 70 percent market share while SonyLiv and Voot command another 20 percent. Homegrown Zee Media is one of the largest television networks and is expanding its OTT platform service ZEE5 at a breakneck speed. Though Amazon Prime is the market leader globally, it is still behind in India. In fact, Netflix and Amazon, two of the biggest global OTT players, will be vying for a significant piece of the anticipated USD billion market by 2023, which is ten times 2018 levels, according to the global consultancy, Boston Consulting Group.

This jump is due in part to growth in hand held devices, the increasing digital drive of the Indian Government and rising disposable income aided by urbanization. OTT players intend to spend almost USD 4 billion in the next three years, with a particular focus on ramping up regional content. The country’s 400 million viewers will see significant investments from both domestic players as well as the international OTT companies.  According to Pwc-Assocham (an industry chamber), India’s market size is expected to be about USD 1 billion in the next 3 years clocking a significant growth rate.