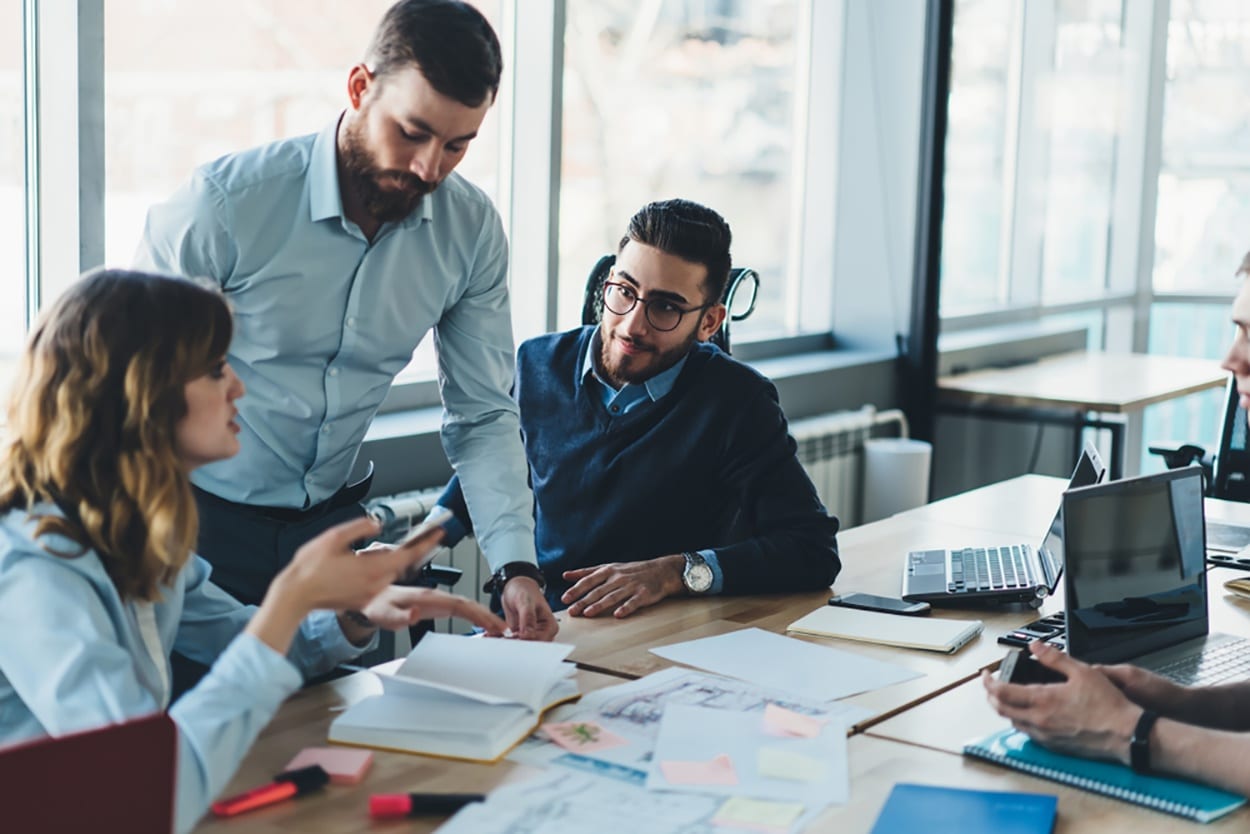 Across Asia Pacific and Japan, 66 percent of business decision makers believe lack of security expertise is a challenge for their organisation, with 67 per cent observing recruitment of skills to be a struggle. This comes down to the set-up of cybersecurity within organisations, which commonly sees IT staff tasked with security in addition to their other responsibilities.

According to Sophos Principal Research Scientist Chester Wisniewski, there is also a wider issue, relating to employee attitude and behaviour which impacts cybersecurity. 85 per cent of APJ organisations believe the biggest challenge to their security in the next 24 months will be improving cybersecurity awareness and education among employees and leadership.

Across all markets, only (34 per cent) of organisations have a dedicated cybersecurity budget – in most cases budgets are included as part of other broader IT or other departmental spend.

Organisational IT security structures are diverse — one third of those surveyed have a dedicated CISO, another third sees cybersecurity led by an IT leader, and the remainder give responsibility to another executive, such as the CTO. The majority of organisations continue to keep most capabilities in-house and only in a few areas, like penetration testing and training, does outsourcing become a more common approach.

The main triggers for security updates — beyond changes to overall security posture — are technology and product developments, compliance and regulation requirements, and growing awareness of new attacks.

According to Wisniewski, security is hard and Sophos’ survey highlights the constant challenge presented by the evolving security landscape and never-ending search for skills and best practices to help organisations overcome these threats.

“Ultimately, security is about managing risk. To do that effectively, IT managers must be able to identify key areas where their team’s actions will have an outsized impact on protecting their organisation, employees and the data their company has been entrusted with. Our research highlights the struggles organisations face in attaining security expertise and staying up to date. It also shows a lack of visibility into security risk and an overestimation of respondents’ abilities to defend their organisations. For example, on average, one third of respondents believed their organisations had been the victim of a breach in the last year, whereas anecdotal evidence suggests this number should be close to 100 per cent,” says Wisniewski.

We asked Wisniewski to identify organisational vulnerabilities that allow cybercriminals to have such a high success rate when it comes to compromising security.

“Criminals are attacking organisations using many methods I would group under supply chain. One of the most common right now is compromising managed service providers (MSPs) and managed security service providers (MSSPs) to gain direct access to customer networks and often the capability of disabling their security controls. We have seen a few attacks abusing auto-update components of software that aren’t secured properly as well as malicious insider attacks. There is a mild difference between nation-state sponsored supply chain attacks and criminal ones, but if past experience plays out they will eventually use the same tactics to achieve different aims,” says Wisniewski.

Some common misconceptions and roadblocks cyber experts face when dealing with organisations on this issue is that supply chain attacks are only for Fortune 500 companies or defence contractors. Wisniewski says that’s simply not the case.

“Like other cyber-attack methods, these techniques move downstream. Average criminals are leveraging trust to gain access to your networks and you are still worried about removing Windows XP from your network!” says Wisniewski.

According to Wisniewski, much of cybercrime’s success in tapping vulnerabilities across the supply chain relies on human error or human interaction, i.e. accidentally divulging information to someone phishing for information.

“Human error is at play much of the time. Currently as much as phishing, we are seeing the lack of process leading to these compromises having an out-sized impact. For example. most employees who receive a message from a superior over Slack/WhatsApp/Microsoft Teams/Skype will automatically assume it is the person who it says it is. This is the next level of where phishing turns into impersonation. This has led to the enormous increase in Business Email Compromise (BEC) attacks,” says Wisniewski.

As it gets harder to differentiate between genuine and false communications from companies, we asked Wisniewski what consumers need to look out for when using with online platforms.

“Anyone can create a digital message that is indistinguishable from any other. This is a difficult problem that can only be solved through the judicious use of cryptography, which sadly is too difficult to use for most people. The best thing is to not click on links in emails and to bookmark the sites you use most often so you know you are going to the right place when you need to contact them. Password managers also help as they will not input a password to a replica website as the URL doesn’t match,” says Wisniewski.

According to Wisniewski, in a perfect world, small and mid-market businesses need to focus on the partnerships and services that those partners provide them. Having at least one member of the IT team dedicated to security is ideal, but not always realistic.

“The person who wears the security hat should have enough time and budget to be able to keep up on security news that may impact the organisation and be able to attend some trainings or better yet security conferences in their community once a year like Security BSides events. Security professionals are hard to come by, so we see SME/SMB organisations relying on their channel partners to pool resources and provide security advice, products and services like a shared security operations centre. This enables them to stay current without the expense of highly trained security professionals. This does require a high degree of trust, but more and more providers are offering these services at affordable rates,” says Wisniewski.

(Ed. Sophos commissioned Tech Research Asia (TRA) to undertake a major quantitative survey where a total of 900 responses were captured with 200 each in Australia, India and Japan and 100 each in Malaysia, Philippines and Singapore. In addition to this, TRA captured qualitative insights from five executive roundtable events in Australia (2), India, Japan and Malaysia.)