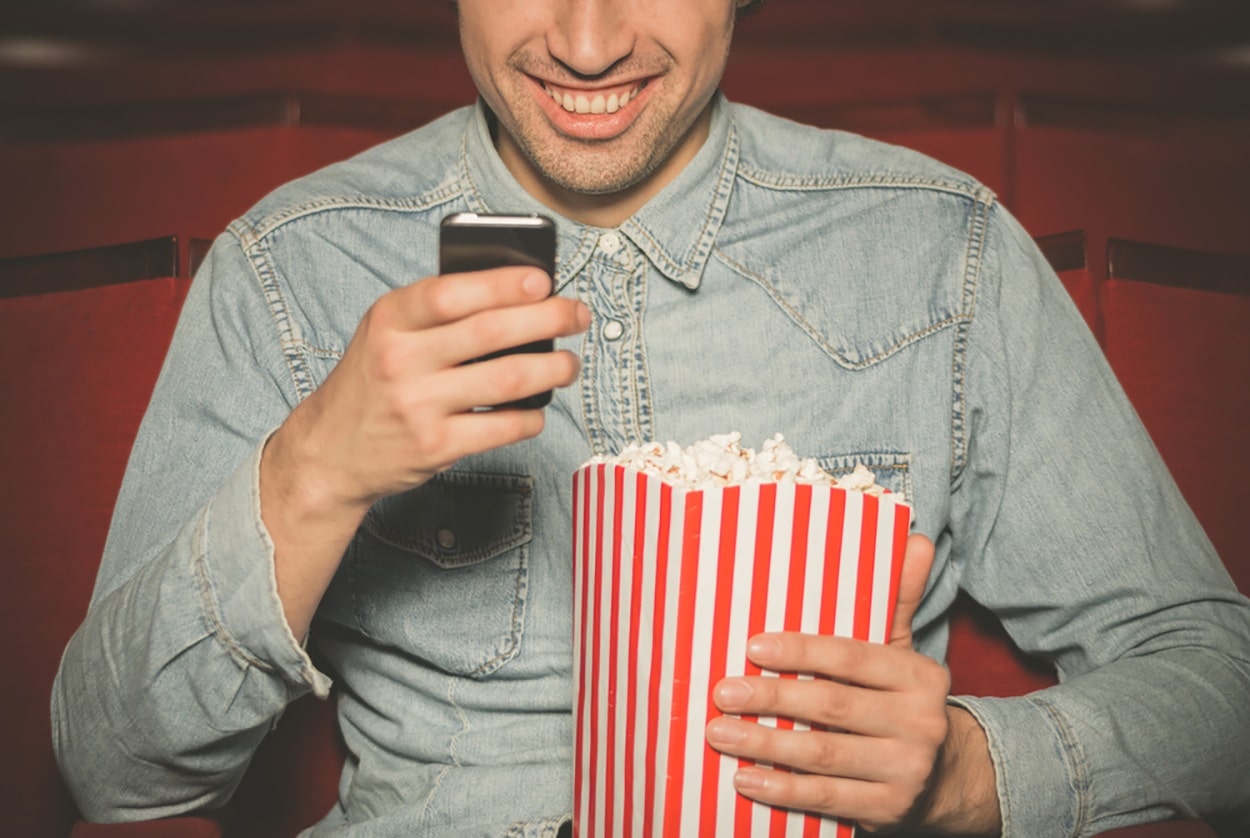 Streaming Video on Demand is projected to outmode traditional broadcast programming and cable TV.  According to Digital TV Research, SVOD is expected to capture 428 million subscribers across 200 countries by 2021- a spike in growth of more than 140 percent since 2015.

Binge watchers rejoice. With high production value, original content being pumped out by providers like Netflix, Amazon Prime, Hulu and others, consumer behaviour and expectation that content should be consumed by any device, any time, any where, means pay-TV needs to re-productise its offering or go the way of the Betamax.

In the US, preference for content consumption through SVOD among all age groups below 50 years has grown significantly. The impact is visibly clear.  TV viewing in the country has in effect slowed down. Neilson’s Data from Q1 in 2017 showed that 57 percent of US homes have access to at least one SVOD service.

Like the US, SVOD in Australia is following suit. Roy Morgan research shows that in 2016, subscription SVOD services overtook Foxtel’s subscriber network for the first time. More than half the households in Australia have traded free to air TV for Netflix, Stan, Presto, Foxtel Play and You Tube Red.

The crusade of video on demand services to gather subscriber numbers in millions is not country or region-specific. According to Digital TV Research, SVOD is expected to capture 428 million subscribers across 200 countries by 2021- a spike in growth of more than 140 percent since 2015. SVOD revenues are also seen rising by a whopping 84 percent between 2016 and 2021, whereas pay TV revenues are expected to flatten, or recede.

Netflix is more or less present in all the countries but for a few conflict zones like Syria, Crimea, North Korea, whereas, Amazon Prime has been streaming its services to over 200 countries since December 2016.

Streaming giants along with smaller players like Hulu, Iflix, HOOQ and Viu, YouTube Red, Dish Network, DirecTV and other  local players – are feeding on the growth of increased mobile adoption and increase in consumer purchasing power. The spurt in broadband rollout in countries, particularly in Asia Pacific region has also added to SVOD’s exponential growth. According to industry data, online video will constitute 80 percent of the total global internet traffic by 2019.

The Asia Pacific Region is expected to fuel the next round of growth for SVOD players. According to the Asia Pacific SVOD Forecasts Report, the region had 41.68 million SVOD subscribers in 2015, with nearly 100 million subscribers by 2017, and 157.78 million projected by 2021. According to Pyramid Research, an economist firm which offers international market analysis and consulting services to the communications industry, paid OTT revenue in emerging markets is expected to grow three times in size from AUD 25 billion in 2014 to AUD 8 billion in 2019.

Online streaming videos service providers are seeing upswing in growth in Western Europe too, with around 32 percent of TV households projected to subscribe to an SVOD platform by 2021.

Deeper reach of broadband and speedier internet connections have catapulted live streaming as another threat to traditional live TV. Live streaming has emerged as an instant hit among audience as it demonstrates real time engagement instead of engagement after a live broadcast has ended.  Social Media Today reported that video consumers spend triple the time watching a live video than spending time viewing pre-recorded content.

Live streaming the of 2016 Rio Olympics on Facebook Live and Periscope demonstrated the supremacy of live streaming vis-a-vis live broadcast. Facebook Live recorded 1.5 billion interactions on the platform where 277 million people interacted. Marketers have identified live streaming as an opportunity to tap and 2016 has marked its arrival with talk shows, shopping shows, cooking and lifestyle shows attracting a loyal audience.

While TV still rules the entertainment genre, 2016 should be noted as the year the market shifted by Pay TV providers. Cable and broadcast TV entered into notable distribution tie-ups with SVOD services, and even set up an OTT subsidiary aiming to wean back subscribers who had previously cut the cord. Partnership between current global market leader Netflix and the largest cable TV company Liberty Global, Netflix’s other deals with Tigo’s mobile and pay TV, European pay TV Telia or Hong Kong’s Now TV, Singapore’s StarHub and SingTel were all part of Pay TVs change in tack to recapture consumers lost to the SVOD market.

SVOD cannot have a cakewalk in price-sensitive emerging markets or in non-English speaking countries which have always shown preference for regional language content. Local SVOD services providers in these regions will be tough to crack. India, for example, is price sensitive where Netflix is 2-3 times costlier than cable TV. Also, local content players like Hotstar and Hungama are formidable forces for Netflix and Amazon Prime and may be a roadblock for the giants to penetrate deeper in the market.

For pay TV, it’s innovate and partner with SVOD or die. After all, the consumer who pays for content is king.

previousJohn Woulfe - Sculptor of the Sea