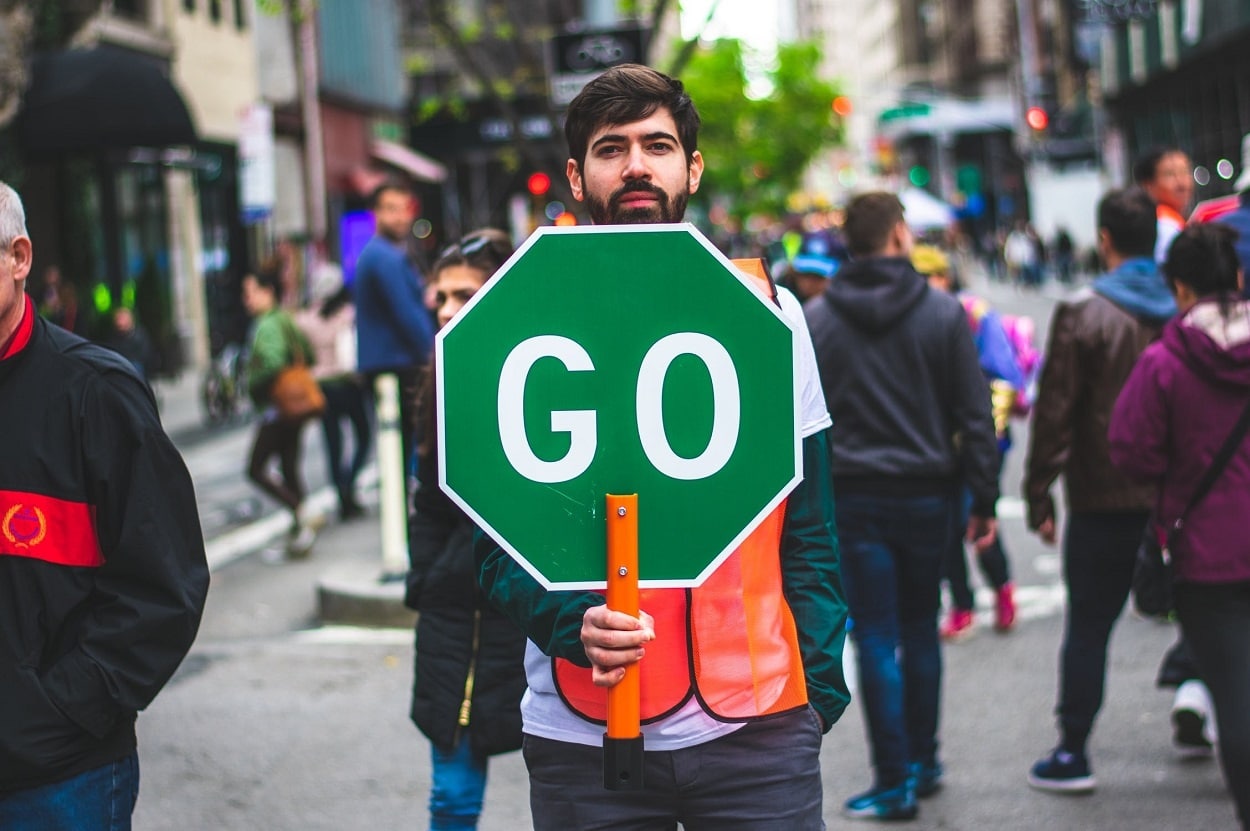 Europe has committed to reaching carbon neutrality by 2050 and to reducing carbon emissions by 50% (compared to 1990) by 2030. To achieve this, a mix of “carrot and stick” measures have been introduced such as the Green Deal – a premonitory reference to the economic stimulus package known as The New Deal – that was announced by the recently elected President of European Commission in 2019 to ensure decarbonization would be inclusive.

Penalties on carbon emissions of new car sales known as the Clean Air for Europe (CAFE) tax have also been implemented, generating hundreds of millions in yearly penalties for car manufacturers that will start in 2020, unless they massively rebalance their car mix towards electric vehicles (EV).

Many companies have also adopted EV-only corporate car policies as a simple and fast way to make a visible impact. More engaged players who are part of the RE100 companies are also aiming for active decarbonization, electrifying their energy mix and committing to zero-net-carbon electricity by 2025.

Covid-19 and the resulting economic crisis may impact these measures and priorities. More sticks to beat businesses will probably not be in fashion and one can anticipate the postponement of penalties. Other areas such as healthcare will call for public investments and modernization.

Is the oil price plummeting a conjunctural consequence of economic slow-down combined with political misalignment of Saudi Arabia and Russia? Or, is it a structural reflection of a vanishing demand for fossil fuels which can be expected to last? Will we see the barrel price surging again as soon as the economy picks up or, to the opposite, are we facing an inelastic oil crisis?

Total, which is leading the renewable transition race among oil and gas incumbents – both by installed renewable capacity in 2020 and by official target ambition to run 25GW of renewable energy assets by 2025, publicly stated at an early stage of the current oil crisis that the company would back-off on expenses and investment except when it came to renewable investments which would remain untouched as the strategic transition should, by no means, be postponed.

In comparison, Southeast Asia is globally less engaged in energy transition with only 13% of renewable energy in the mix in Indonesia, 13% in Malaysia, 10% in Thailand, and less than 6% in Vietnam and 5% in Singapore.

Singapore committed to reach at least 2 GW of solar by 2030. Singapore still enjoys an affordable regional supply of fossil energy and a large and resilient power grid, while wind and hydraulic possibilities are very limited in the region, and solar photovoltaic development is still low with 3280MW installed in Thailand, 380 MW in Malaysia, 200 MW in Singapore, 198 MW in Indonesia, and 170 MW in Vietnam.

Singapore is now strongly engaging in sustainable transition and stating high ambitions that I would express as ‘leapfrogging’ and truly going for next generation green.

The current energy revolution in Europe is led by companies and consumers as historical clients of the energy system shift their consumption behaviors by taking measures such as driving EVs and committing to renewable energy. They are also becoming producers themselves by installing photovoltaic roof tops on their buildings and houses for self-consumption as well as for injections of surplus electricity into the grid, or by putting in place corporate Power Purchase Agreements to directly supply green electricity for a company’s needs. The change is bottom-up and client-driven whereas electric networks are historically designed to send electricity “down” and not to inject produced electricity back up – by the same logic which made the famous asymmetric internet ADSL protocol optimized for downloading data but not for uploading.

TenneT, giant electricity transportation network (TSO) is pouring €35 billion to deploy good old copper fiber electric grid capacity in Netherlands and Germany over the next ten years. In all fairness, Tennet is also launching a block-chain-enabled crowd-based balancing platform called Equity with two other European TSOs in order to accommodate supply shocks created by the natural challenges of the sunset and wind not blowing every day (so-called intermittence of renewable energies) and for demand shocks created by the electromobility.

The more variable demand and supply become, the more expensive it is for the grid to maintain balance: more network capacity is needed, activation of marginally expensive electricity production tranches of power plans are called. If the electric grid fails to deal with peaks and dips in supply and demand in order to maintain balance, then citizens experience power outages and blackouts.

Singapore is adopting and deploying immediately smarter solutions: more silicium and less copper! Digital optimization of controllable demand and supply by AI and IoT creates virtual power plants and alleviates the need to expand actual physical grid capacity or to call the most expensive electricity production tranches. Electricity storage solutions – be it short term storage with digitally orchestrated batteries or longer-term storage with hydrogen produced by electrolysis with renewable electricity which does not find consumption needs at the time of production, also provides flexibility.

Rightly set economic incentives, including electricity fluctuating prices, grid penalties to users in case of excessive peaks and shocks, grid fees paid for provided flexibility of services by qualified producers or consumers, will also shape a smart, ecologic and economic greenification. Here again, Singaporean regulatory authorities are engaging in large scale pilots to model and define the most efficient regulation mechanism of this new, interactive and even bottom-up electricity market.

Singapore is actively stepping up to take a leading position with a truly advanced and sustainable energy system: fully embracing internet of things (IOT), artificial intelligence (AI), smart meters, controllable devices and machine to machine optimization, invoking bottom-up consumers and companies collective intelligence. This is about creating unique skills and assets for the country, reconciling decarbonization and performance, as well as marrying growth and sustainability.

(Ed. Envision Digital International President Sylvie Ouziel says she has nearly three decades of experience in business transformation and technology leadership roles. Prior to Envision, Ouziel was Global CEO of Allianz Assistance and APAC CEO of Allianz Partners and spent 20 years with Accenture where she led transformation projects for industrial clients; Ouziel’s last role at Accenture was Global COO of Accenture Management Consulting. Ouziel is an Engineering (Economics) Graduate of École Centrale Paris and has an Executive MBA from Kellogg’s Northwestern.)