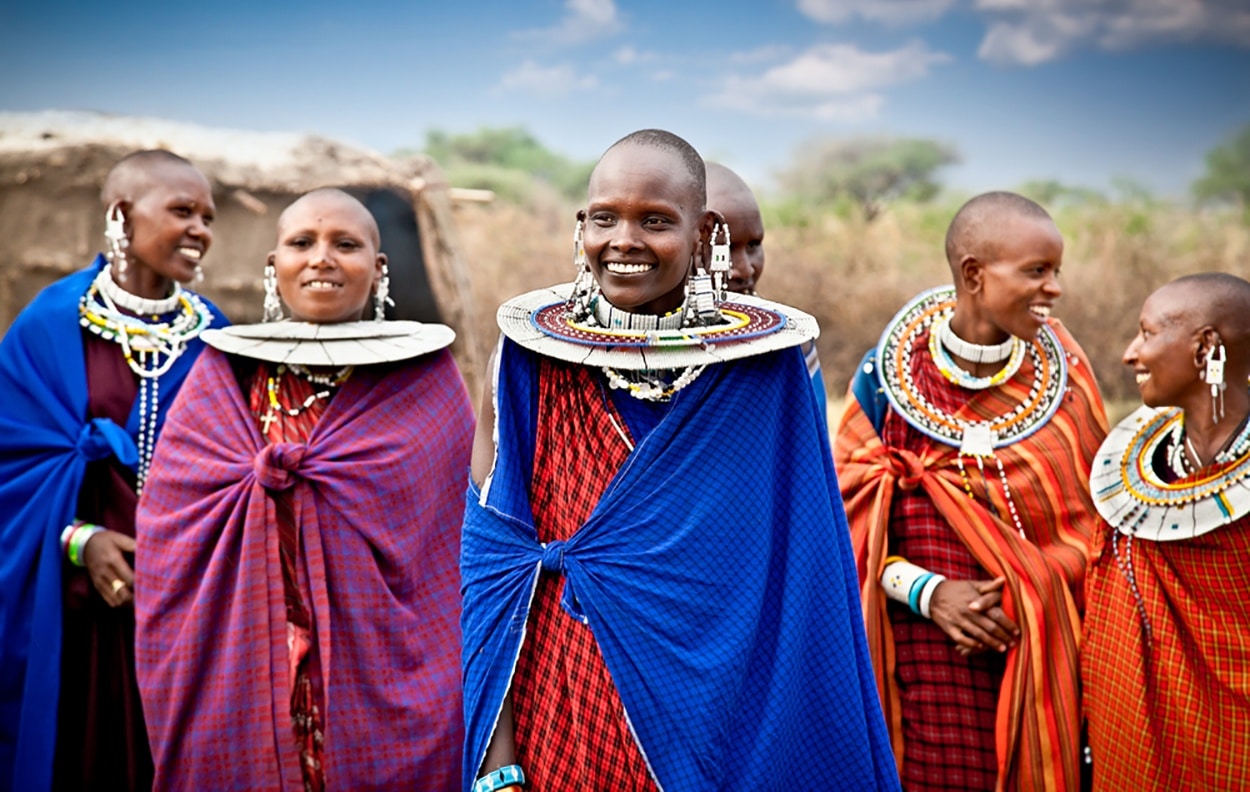 To meet its growing demand for crude oil, Tanzania has signed a contract with Uganda to design and construct an oil pipeline network of over 1,400 km.

The new 24-inch diameter pipeline will be the world’s longest heated pipeline so it can keep the highly viscous crude liquid enough to flow. The project is estimated to cost AUD 4.62 billion and is scheduled for completion by 2020.

Tanzanian President John Magufuli and Ugandan President Yoweri Museveni signed an agreement in May 2017 to begin construction of the crude oil pipeline from Hoima to Tanga Port.

Construction for the East African Crude Oil Pipeline project (EACOP) will start from Hoima in western Uganda to Tanga, a northern seaport city in Tanzania.

The pipeline is projected to transport 200,000 barrels of crude oil per day and is estimated to create 15,000 jobs during construction. On-going operations and maintenance requirements will employ approximately 1,000 to 2,000 people post project completion.

President Museveni says, “This project will benefit Uganda and Tanzania. It is one of the strategic ways for the integration of the East African Community (EAC) and will strengthen our relationship”.

In June 2006, Hardman Resources acquired by Tullow Oil discovered commercially viable petroleum reserves in the Uganda ‘s Western Rift Valley around Lake Albert, which was estimated to be over billions of barrels.

President Magufuli described the joint project as important for the development of the two countries and east African region in general.

The project is owned by three companies which include French oil major, Total, alongside China National Offshore Oil Corporation (CNOOC) and Britain’s Tullow Oil with 33.3 percent shares each.

Developed under a public-private partnership, with 60 percent of the project owned by the private developer and the remaining 40 percent to be distributed among east African countries, the pipeline project will open a new phase of economic development in the least developed EAC region.

The contract for Front-End Engineering Design (FEED) for the pipeline was awarded to Houston-based Gulf Interstate Engineering at a cost of AUD 14 million. Danish consultancy, NIRAS Gruppen A/S firm along with Ugandan and Tanzanian contractors are also helping the US firm to design the pipeline.

The said companies who own the pipeline project are also planning to construct an oil refinery to process 60,000 barrels per day to cater for the demand of petroleum products in East Africa. Between 200,000 barrels to 600,000 barrels will be transported in crude oil through the pipelines for exports outside the EAC.

It is estimated that Uganda will pay a transit fee to Tanzania AUD 17 per barrel for pumping oil through the pipeline.

Uganda and Tanzania agreed to construct the pipeline project in 2016, but later decided to cancel it due to the pipeline passing through Kenya.