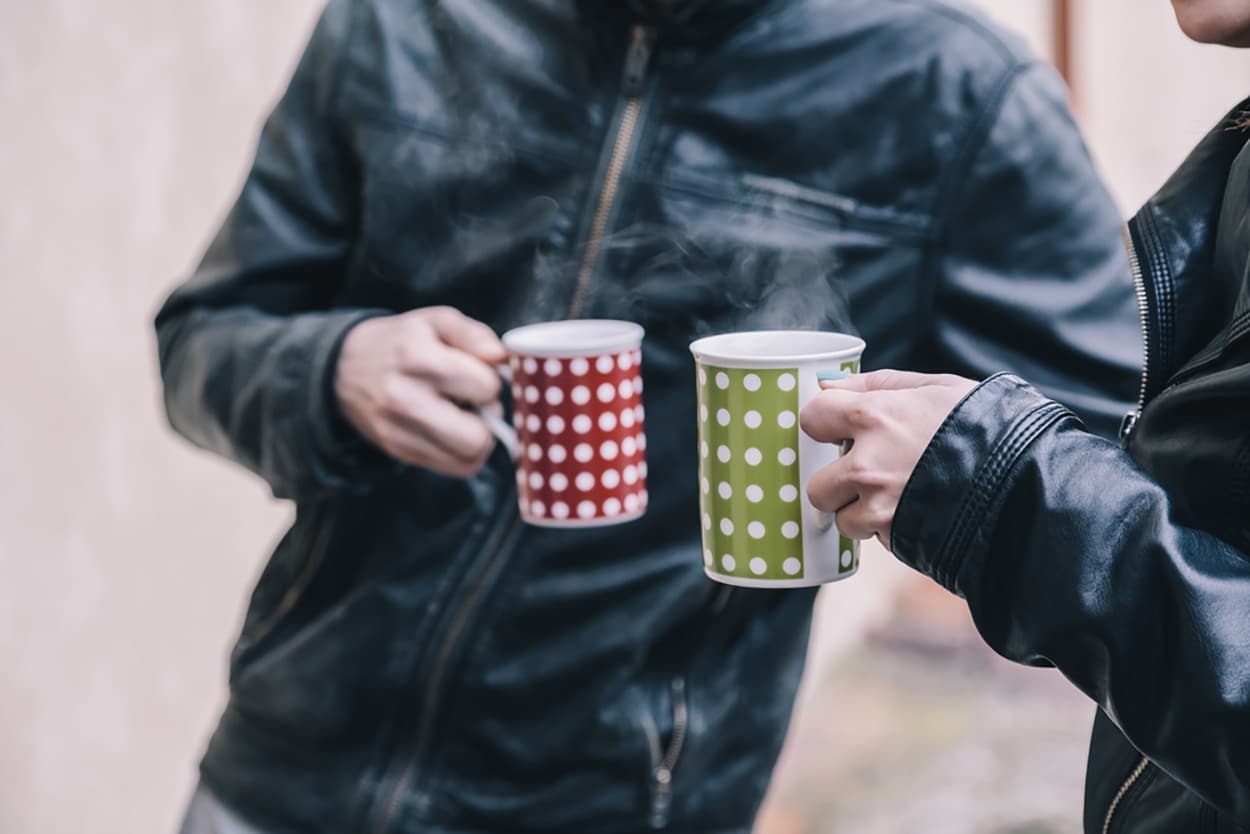 While coffee has enjoyed strong consumption globally for the past decade, traditional tea culture is making a comeback in specialty tea houses across India where cashed-up millennials use apps to order and steep their brew prior to arrival.

When the 18th Century English Writer Sydney Smith wrote in his memoir, “Thank God for tea!” tea lovers no doubt nodded in hearty agreement. Fortunately for tea lovers, there are more tea drinkers in the world now than non-drinkers, making it the most widely consumed beverage in the world, after water.

The tradition of serving and drinking tea has become a ubiquitous part of culture in many countries. Britain, America, Russia, Japan, China, India, Iran – to name a few – have a distinct traditional tea culture than spans centuries.

Some of these countries which boasted a history of tea-drinking aesthetic switched preferences to coffee, and for the past decade, coffee consumption, according to strategic market research firm Euromonitor International (2016) coffee shops are the fastest growing hospitality branch worldwide. According to the report, coffee is not only edging tea away from consumers’ preference; competition among coffee chains is also driving the pace of innovation in this space.

However, despite the upward coffee trend worldwide, tea-consumption in India remains steady. According to Euromonitor International, India’s annual tea consumption is approximately 176 cups per year, compared to 15 cups for coffee.

The humble tea in India is not just thriving; tea house chains are popping up all over the country. Chaayos, ChaiPoint, Chai Garam, Chaisa, Chai Thela are among a few brands of tea cafes which are introducing rising middle-class millennials to experiential tea drinking.

Fortunes have since changed with a booming India economy increasing disposable income of millennials. With the rise of organised commercial workplaces and malls promising high pedestrian traffic, the concept of tea cafes made a comeback in 2010.  Early market entrants have already franchised to three or more cities with multiple tea houses in each footprint.

Technology has been a major factor in engaging a younger generation to the art of tea culture. Consumers can place their order via an app prior to arriving, and Chai Point, an early entrant into the specialty tea house market, is delivering freshly brewed tea in branded flasks and dispensers in commercial centres.

In India, where tea has been a staple beverage for centuries, the humble tea seller traditionally sold hot brew in street tea stalls at 10-20 cents. Given the push to shift market perception of tea consumption as a more expensive, fashionable commodity, Chai Point is using a cloud-based platform Shark to manage its entire supply chain to drive cost efficiencies, as well as exploring automation technology for product development and delivery.