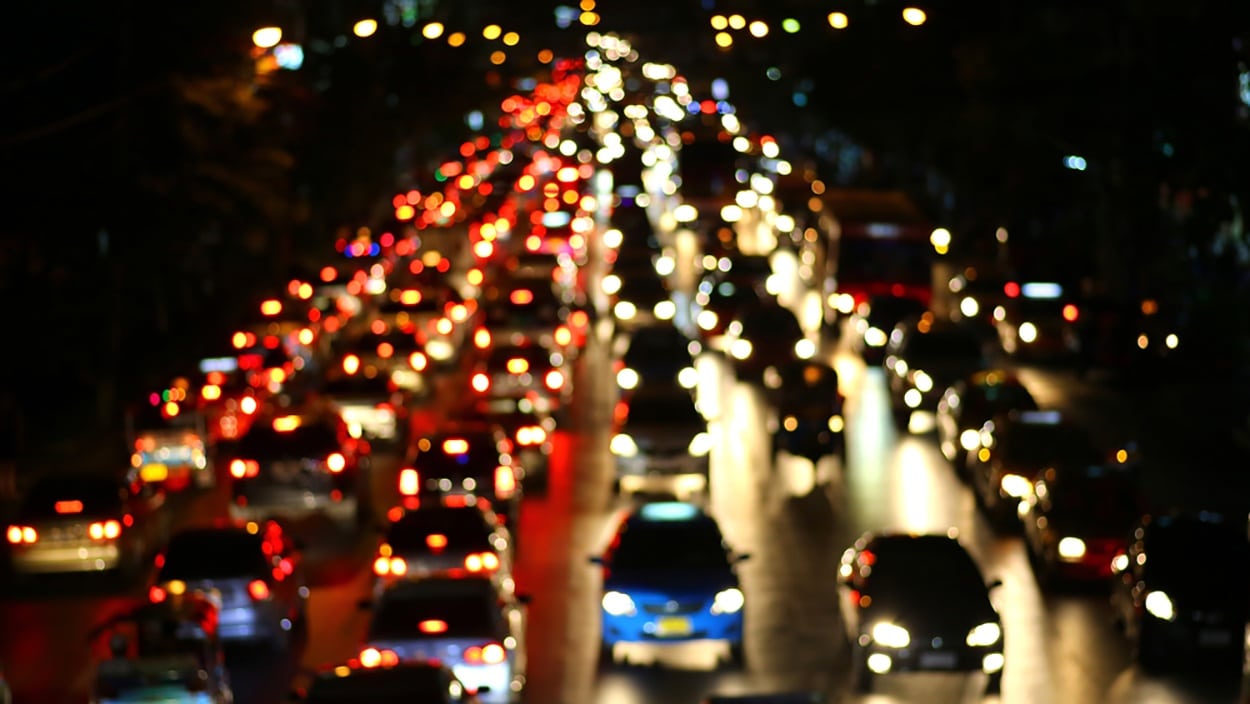 While the origin of Telematics goes back three decades when the United States released the world’s first geographical positioning system for civilian use, its use remained limited to GPS features like route mapping and time of arrival estimations. However, time has evolved the tech as telematic devices (i.e. telecommunications and informatics that are transmitted, stored and can receive information to remote objects over a network) are increasingly providing intelligent tracking solutions to gauge driver behaviour, vehicular health and pattern analysis to improve road safety.

It is estimated that Research on car-data-monetisation trends may help telematics and related insurance become a USD 750 billion market by 2030, despite the current low penetration level. GSM Association, an organization comprised of mobile-network operators, cites two reasons for same, including a willingness of Governments to mandate specific telematics services, such as emergency-call capabilities – which is taking place in the European Union and Russia. Another reason is the growing appetite for greater connectivity and intelligence in vehicles.

The United States has a current telematics adoption rate at 20 percent, Italy and South Africa have penetration levels of 17 & 12 percent respectively. Among Asian countries, Singapore has 9 percent and China 5 percent, according to the McKinsey Centre for Future Mobility.

According to the World Health Organisation ‘The Global Status Report on Road Safety 2015’, there were over 1.25 million deaths in 180 countries, with highest fatalities in low-income nations.  While legislation and stringent measures have been taken in various countries, the rate of widespread changes have been slow. In light of the increasing number of vehicles on roads and lifestyle changes in developing countries, the United Nations acknowledges that urgent steps are needed to achieve road safety initiatives as outlined in its 2030 Agenda for Sustainable Development – halving the global number of deaths and injuries from road traffic crashes by 2020.

The devices embedded with telematics can play a crucial role in freight movement. Problems associated with vehicle breakdown and fuel consumption can be detected easily with the help of telematics. This may also aid logistic companies to devise an alternative plan for timely delivery of goods to reduce delays.

Telematics also has a key role in helping insurance providers assess driving and adjust premiums accordingly. For those with a lesser accident history, premiums would be adjusted to reflect driving capability. The data provided by such a device can also help optimize costs for the driver to achieve greater vehicular efficiencies.

India, which is notorious for highest road fatalities globally, has a 45 percent of on-road fatalities involving over-speeding trucks. Thanks to difficult deadlines and driver frustration due to numerous bottlenecks, trucks often carry loads in excess of what is legally allowed, which exacerbates safety problems.  Telematics devices may help identify patterns to aid transporters and consignors to identify potential risks to increase road safety. Telematics may also assist in reducing fraud, such as car theft and vehicle tampering.

In Australia, up to 1,000 young drivers will be participating in six-month trial sponsored by the New South Wales Government in 2018, whereby drivers using telematic devices for data collection purposes will be compensated on successful trial completion. Data from the trial will help road and traffic authorities develop strategies to reduce road crash rates among younger drivers. It is estimated that Western Sydney drivers under 25 are 4.5 times likely to be involved in car crashes.

Telefónica de España, a telecom provider in Spain, has a fleet of 600-plus vans and other light vehicles for its network maintenance, says its uses telematics to minimize its carbon footprint to maximise both profitability and customer experience. The company collects information about its vehicles’ location and speed as well as mapping driver behaviour. The company is able to identify in real time, drivers who exceed Spain’s 90 kph speed limit for commercial vehicles, to minimize tickets and fuel wastage. Telematics has helped this Telco reduce fuel usage by 10 percent, saving up to 6.3 litres of fuel per 100 km. Additionally, the company mitigated carbon emissions to less than 6.353 tons per year.

In the United States, truck idling is a huge issue.  Some US fleet companies have started using telematics as a way to mitigate up to USD 50 billion in wastage due to idling per year.

South Africa is also using light, lower-end telematics solutions with basic fleet management features to protect cargo and for fuel theft prevention. Companies like Daimler, Scania, Volvo and MAN are offering their own fleet telematics solutions in South Africa, and industry experts project that widespread adoption of Telematics in the auto industry will continue to increase over the next decade.