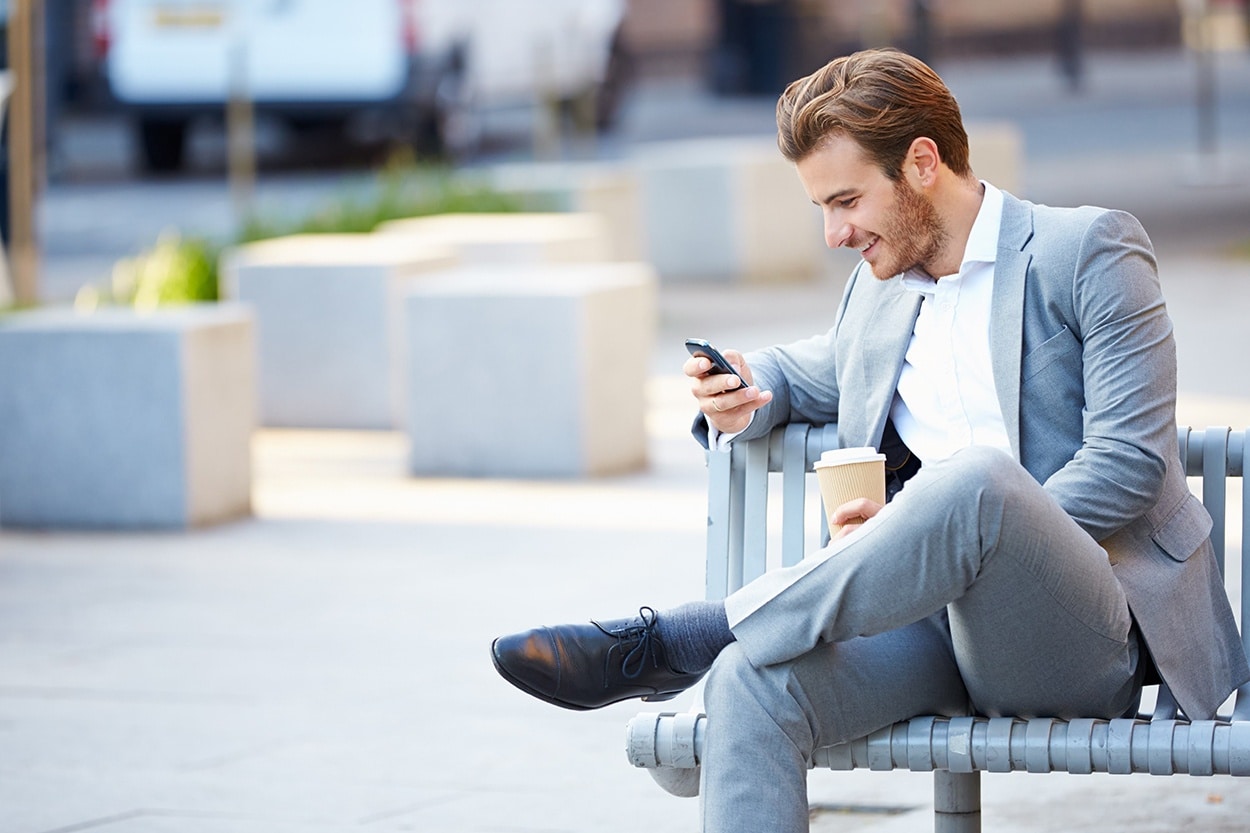 With the ubiquitous use of tech, ergonomic chairs and cushioned mouse pads no longer meet the demands of anytime, anywhere, mobile-first devices. We share the findings of a recent study from San Francisco State University which outlines the possible negative effects tech mobility is having on our health.

A recent study published by San Francisco State University, ‘Effect of Head and Neck Position on Head Rotation,Cervical Muscle Tension and Symptoms’ claims that reading a laptop with our head jutted out to read the screen will compress the neck; leading to headaches, poor concentration, fatigue, increased muscle tension and may even cause longer term injury to the vertebrae.

Mobile device users often slouch and may be unaware of maintaining good posture while on tech. When the head is in upright position, the head is placing 5kg of weight onto the neck muscles. However, holding the head at an angle of 45 degrees to read a screen places more strain on neck muscles, to the equivalent of lifting 20kg.

Laptops are often placed on a surface that is lower than eye level. However, if the screen was raised, then the keyboard would be too, adding strain to the hands and wrists.

According to experts, laptops are not designed for prolonged use on their own. They were created with mobility in mind, not ergonomics. The screen is a fixed size and is hinged at the keyboard, so the distance between the keyboard and screen is also fixed. The keys are aligned in a way that makes hand placement awkward and not natural. Using the tracking pad can place further stress on the hand and wrist.

One solution to help avoid text neck is to attach a full-sized keyboard and raise the laptop to eye level. This will stop the head looking down and jutting out. Also attaching a mouse will take the pressure off wrists.

Text Neck has been coined by industry experts to describe neck strain from prolonged looking down at a mobile device, which adversely impacts the neck, upper back and shoulders. It directly affects the spine while the head is flexed forward at varying degrees. When the head tilts forward at 15 degrees, the forces on the neck surge to 12 kilograms. The greater the angle the head is tilted, the more strain on the neck muscles. This issue has been cited as a major concern with children – as their heads are larger in relation to their body size than adults.

The position of text neck is often accompanied by forward shoulders and a rounded upper back, which not only feeds into the neck problem but can also cause shoulder pain. The more time spent with a forward head posture, the more likely it will develop into neck and shoulder problems. The part of the neck that is particularly vulnerable to forward head posture is the lower part of the neck, just above the shoulders.

As text neck is classified as a repetitive stress injury, it can be easily relieved or prevented by taking frequents breaks from the mobile device. By regularly looking up and being aware of the importance of posture, this problem may be avoided. Holding the device in line with your eyesight will help avoid constantly looking down.

We asked a frequent mobile user, Jeanine Potter, 43, from Sydney who works in the education sector. She carries her laptop around at the workplace, but at home she finds she needs to sit for long periods working on a device that was built for mobility. Potter says her poor posture from looking at a screen has caused tightness in her neck, resulting in neck pain and migraines.

“It’s like my spine jams up.  I put the laptop on a couple of books, so it is at my eye level and bought a wireless keyboard and mouse,” says Potter.

Professor of Ergonomics Alan Hedge from Cornell University likens the movement to being like a turtle. The upper thoracic spine and the cervical spine, which is the neck, curve over as the user looks down at the keyboard.

Certified Professional Ergonomist Katrina James from Think Ergonomics discusses how the workplace has evolved over the past ten years. James says the trend towards the mobile worker means users need to think about how to manage prolonged use while being cognisant of its impact on the body.

“Our society has moved towards workplaces that require greater worker mobility without really thinking how it is impacting the body. The biggest change has been the use of devices with multiple screens. The other big change has been the mobile worker; laptops are carried and people don’t have a fixed workstation. I encourage people to have a wireless mouse and keyboard with their laptop. In companies that have hot desks, the desk will have a screen and keyboard and the worker can plug their laptop into it to help mitigate strain,” says James.