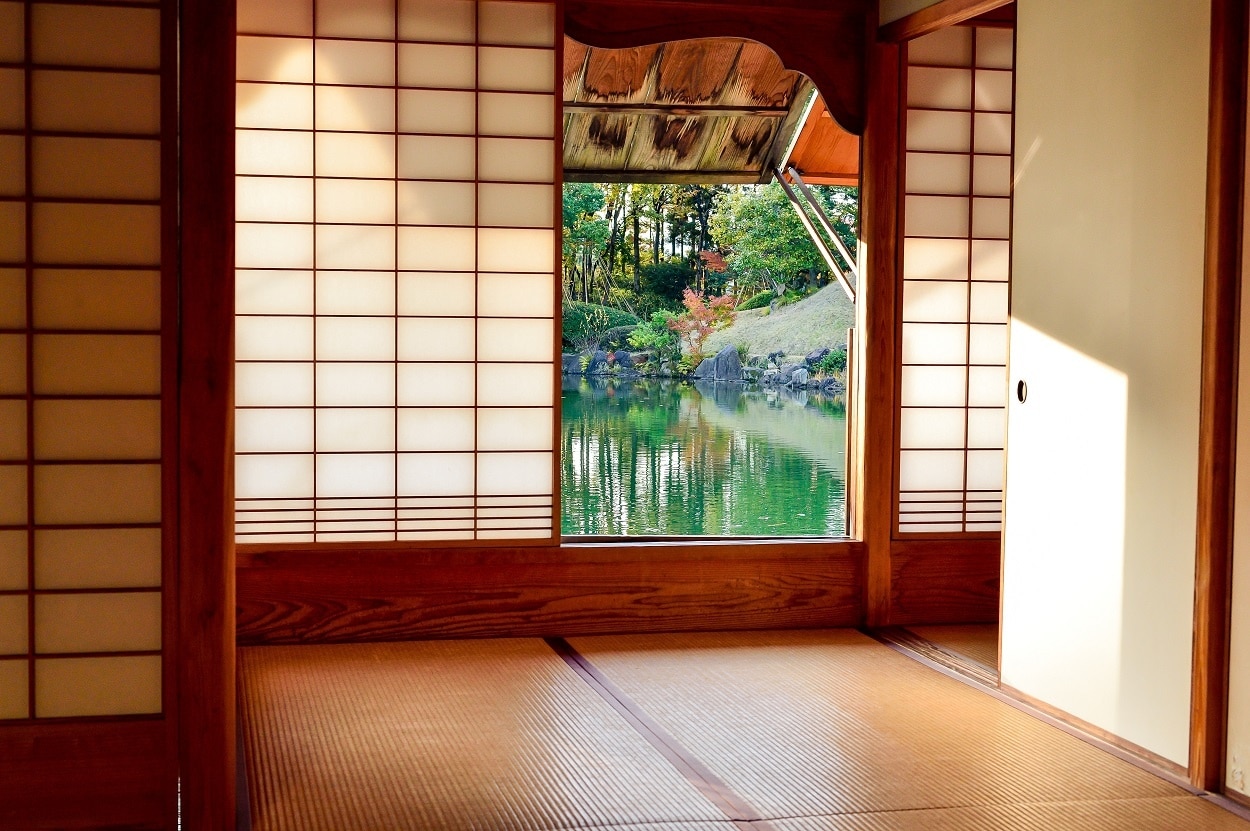 ACI Worldwide Senior Vice President & MD Asia Leslie Choo discusses the varied approaches towards payments modernisation that Governments in the APAC region are doing. Choo argues this creates plenty of opportunities for payments players, financial institutions and merchants to differentiate themselves, and lead in payments innovation.

Home to more than 60 percent of the planet’s population, as well as some of the most dynamic and diverse markets, the Asia-Pacific region plays a critical role in shaping the world economy. This diversity is also evident in its payments landscape, with almost every country forging its own path towards payments modernisation.

One of the common goals behind these varied payments modernisation initiatives is the need to address customers’ changing expectations and behaviours, as they grow increasingly used to every aspect of their daily lives being available with a few simple taps and swipes. Patience for delays, inefficiencies and clunky payment experiences is dwindling ever further; this applies to corporate or business banking (SME) customers as well as consumers.

Immediacy is now the norm in the payments world – and this includes the customer-facing part of the payments value chain; authentication, authorisation, clearing, posting, confirming and providing balance updates to customers.

Those banks that are currently behind the curve on real-time payments often attempt to address their part of the value chain (including credit checks, sanctions and AML requirements, settlement, liquidity management and risk management) before the customer-facing portion, which leads to an inferior customer experience. An example of this would be how some banks do not always show updated balances after an instant payment transaction is conducted.

Payments modernisation initiatives – whether led by regulatory bodies or by the financial institutions themselves – have gone a long way towards addressing these needs and expectations. These include DuitNow in Malaysia, PromptPay in Thailand and PayNow in Singapore, all of which have had sweeping changes on the way consumers and SME and corp alike make payments.

On a regional level, one outcome that we can potentially look forward to seeing is the development of an intra-regional payment system that would empower real-time and cost-efficient cross-border payments across B2C, B2B low and high value real time payment. This would likely bring about significant economic repercussions – the establishment of the Single Euro Payment Area in Europe, for example, helped create more than USD 23.8 billion in value through a mix of cost savings as well as enhanced economic activity.

One area of payments modernisation to watch is the adoption of the ISO 20022 messaging standard; adoption is uneven across the region, with only some countries, such as Singapore, having transitioned thus far. As the data-rich messaging standard for the next generation of payment schemes, ISO 20022 also empowers real-time payments and open banking initiatives through open APIs. This is helping to improve payments efficiency as well as creating a common platform for cross-border interoperability – something that will be of great benefit for SME banking and high-value payments as well as retail.

The data that ISO 20022 also makes available is particularly suitable for data-intensive machine learning (ML) and artificial intelligence (AI) solutions. For example, in fraud detection and prevention, where machine learning algorithms help to swiftly identify legitimate transactions. As part of a multi-layered approach to fraud detection, this ensures that checks do not impede the shopping journey of real customers, resulting in a significantly better customer experience and fostering greater customer loyalty.

In the e-Conomy SEA 2019 report jointly released by Google, Temasek, and Bain & Company, it was noted that over 70 percent of adults in Southeast Asia are either underbanked or unbanked. One key aspect of addressing this is through mobile channels; the World Bank has reported that 1.1 billion people globally – equating to about two-thirds of the total unbanked adults – own a mobile phone. While traditional banking requires users to physically enter a branch, mobile banking helps put financial access in people’s hands.

Indeed, in a study released by Adjust and App Annie, it was found that Asia-Pacific is leading the world in the usage of finance apps, with growth in downloads seeing extremely strong momentum. The report also noted that one of the key drivers of this growth has been the success of mobile money and other finance apps that have managed to reach out to the unbanked. According to another report by GSMA, 143 million mobile money accounts were opened in 2018, with the majority coming from Southeast Asia and Africa.

In other words, payments modernisation initiatives are looking to be major gamechangers for underbanked and unbanked demographics. Here, we can take reference from Kenya, with the introduction of the M-Pesa mobile payment system. M-Pesa is a mobile transfer application provided by Safaricom Network Company. The network allows users to send money, pay bills and make withdrawals from M-Pesa’s agents who facilitate the operations. This system currently has 25.57 million users in Kenya and has helped in increasing the access to financial services to population by 8 percent since 2016.

Bringing our focus back to Asia, one of the main drivers of payments modernisation in India has been to demonetise – with the government aiming to promote digital payments and empower unbanked demographics in rural parts of the country. The country’s journey began in 2009 with the implementation of the Aadhaar card – the largest biometric ID system in the world – targeted at delivering financial and other subsidies, benefits and services to all Indian people. For example, digital services have made it significantly cheaper and more convenient for people to transfer money.

Real-time payments and financial inclusion are not the only drivers of payment modernisation initiatives in APAC – they must be balanced against other needs. For example, Indonesia is still planning for the development of a real-time payments system, which is part of its Payment System 2025 Vision. The Indonesian government has expressed the need to maintain the balance between innovation, consumer protection, stability and the need to protect national interests as cross-border trade continues to grow.

Many of these initiatives also serve a wide range of purposes. One instance is the DuitNow service in Malaysia, already mentioned, which is helping to promote financial inclusion through its real-time payments platform. With banks such as Maybank making it as easy as possible for people to use for the service, and operated through the use of mobile phone numbers or identification card numbers, the unbanked are able to send and receive transfers of up to RM 5,000 for free.

It is heartening to see that government bodies are leading the way in payment modernisation changes that benefit wide swathes of the population, but also for financial institutions and payments players to do their part in moving the payments ecosystem forward in an inclusive manner.

The varied approaches that different governments in the region are taking in terms of payments modernisation is what makes the Asia-Pacific region so exciting, and there will be plenty of opportunities for payments players, financial institutions and merchants to differentiate themselves, while maintaining the region’s continued leadership in payments innovation.