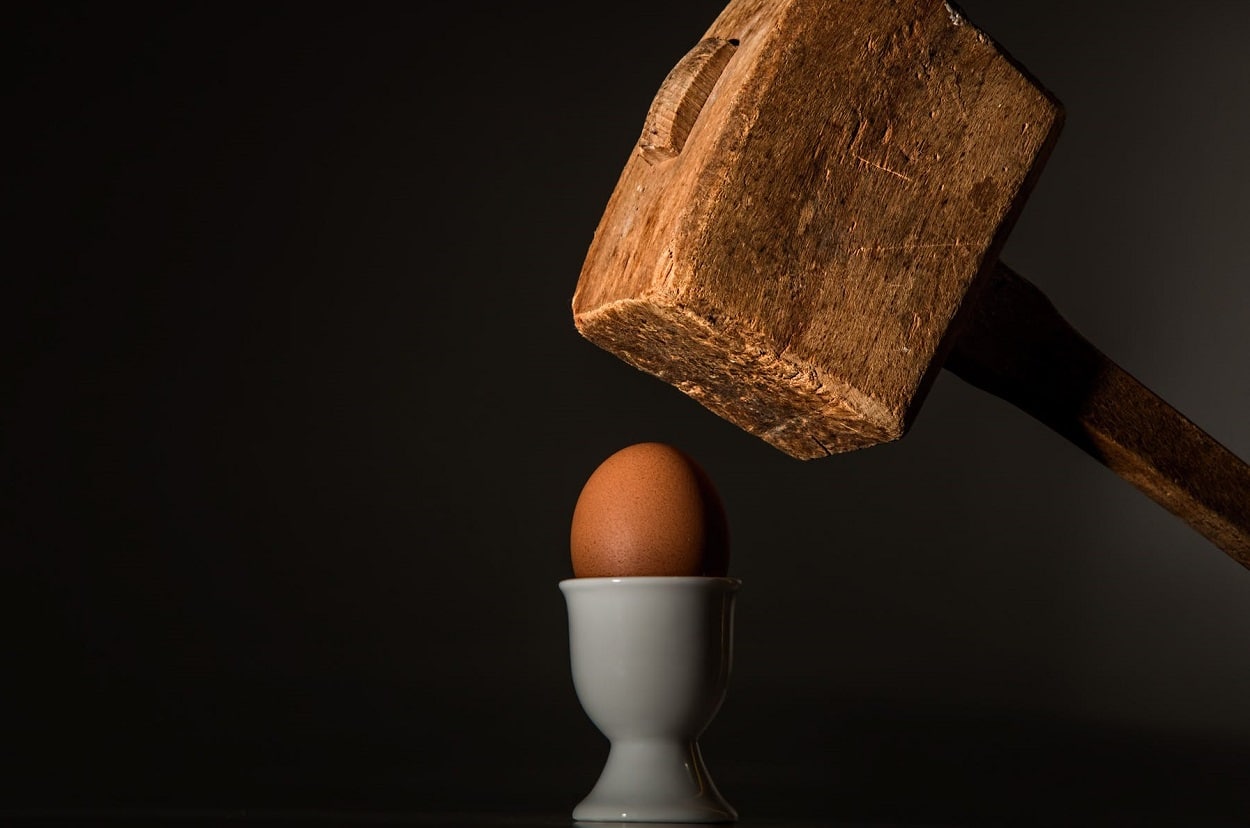 That is a title I never expected to write. My father was a developer, and I was sure I would follow in his footsteps. For 34 years, he wrote C and C++ code for Bell Labs. At home we had first a TRS-80, then a Commodore 64 upon which I learned the fundamentals of programming.

I love the open-ended creativity of programming, the idea that you start with an empty editor window and breathe life into an application, line by line, feature by feature. That said, I had the dimmest possible view of software testing. I knew it was important, in the same way that dental hygiene is important, or eating your vegetables, or getting the oil changed in your car.

Testing seemed boring. Testing seemed like something that other people should have to do. Many developers also believe this, that they are Batman and the rest of the product team is Robin and Alfred. In truth, it is much more of a Justice League situation.

In 2011 I joined a small Finnish company, Codenomicon, and had my mind thoroughly blown. I learned about fuzz testing, delivering intentionally malformed inputs to software to see if something bad happens. Fuzzing is a great way to locate unknown vulnerabilities in an application. If you find them and fix them before bad people find them and exploit them, you substantially reduce your risk.

Once I understood the value of fuzz testing, I was sure that I was onto something big. ‘Everyone’s going to do fuzzing!’ I thought to myself. ‘We’re going to be rich!’

Fuzzing is only one type of security testing. Other types include source analysis (static analysis), software composition analysis, interactive web application testing, and more. Each type has its strengths. Making use of all security testing that fits with your application type and technology stack gives the strongest defence against vulnerabilities and the most effective reduction in risk.

No matter what kind of testing is being performed, a common misconception is that testing is a checkmark that must be achieved, and a pass verdict is “good” and a fail verdict is “bad.” If the development team has been working away for weeks or months, and the test team holds up a product release, it’s easy to see the holdup as a nuisance.

The test team does not exist to give lip service to testing. The test team is there to make sure the application doesn’t fall on its face later. Testers need to be good at breaking an application. You want them to find those nasty corner cases, those pesky out-of-memory errors, those crazy control paths that you think nobody will ever attempt.

One of the reasons I’m so excited about DevSecOps is that it integrates security testing directly into the development cycle, alongside functional testing. Really, it should have been this way from the very beginning.

Nowadays, organisations are moving to a DevSecOps model, where security is fully integrated into every phase of the application development cycle. This means that normal functional testing and security testing both happen in-band as part of development and build pipelines.

Traditionally, software testing has focused on functionality. Does the application work as it should? In functional testing, valid inputs are supplied to the application, and the tests check to see if the corresponding outputs occur. Usually, hundreds or thousands of functional tests are automated so they can be run consistently and reliably.

Functional testing is only the tip of the iceberg. If the only type of testing you do is functional testing, then your software might work correctly under ideal circumstances, with networks that always work, with users that do things that make sense, in a fantasy unicorn world devoid of chaos and malice. The real world is messy and complicated; adding security testing as part of your application development cycle helps ensure that your application can perform well in unpredictable and hostile circumstances.

To minimise risk, find and fix as many vulnerabilities as possible before releasing the application. After release, continue monitoring to respond quickly to software supply chain vulnerabilities. For optimal performance, make sure that all testing is automated and integrated with the development cycle. This means that any vulnerabilities located will go to the issue tracker everyone is already using, and developers have minimal friction in responding to testing results.

It is great fun to break stuff. If you’ve ever stacked blocks for a toddler, you’ve heard that gleeful laugh when they are knocked down. We find catharsis in wiping the slate clean and starting over, like the cycle of the seasons.

previousMarketers Must Know Consumers Well Beyond the Pixel

nextLean Digitization as a Conduit for Confidence and Creativity