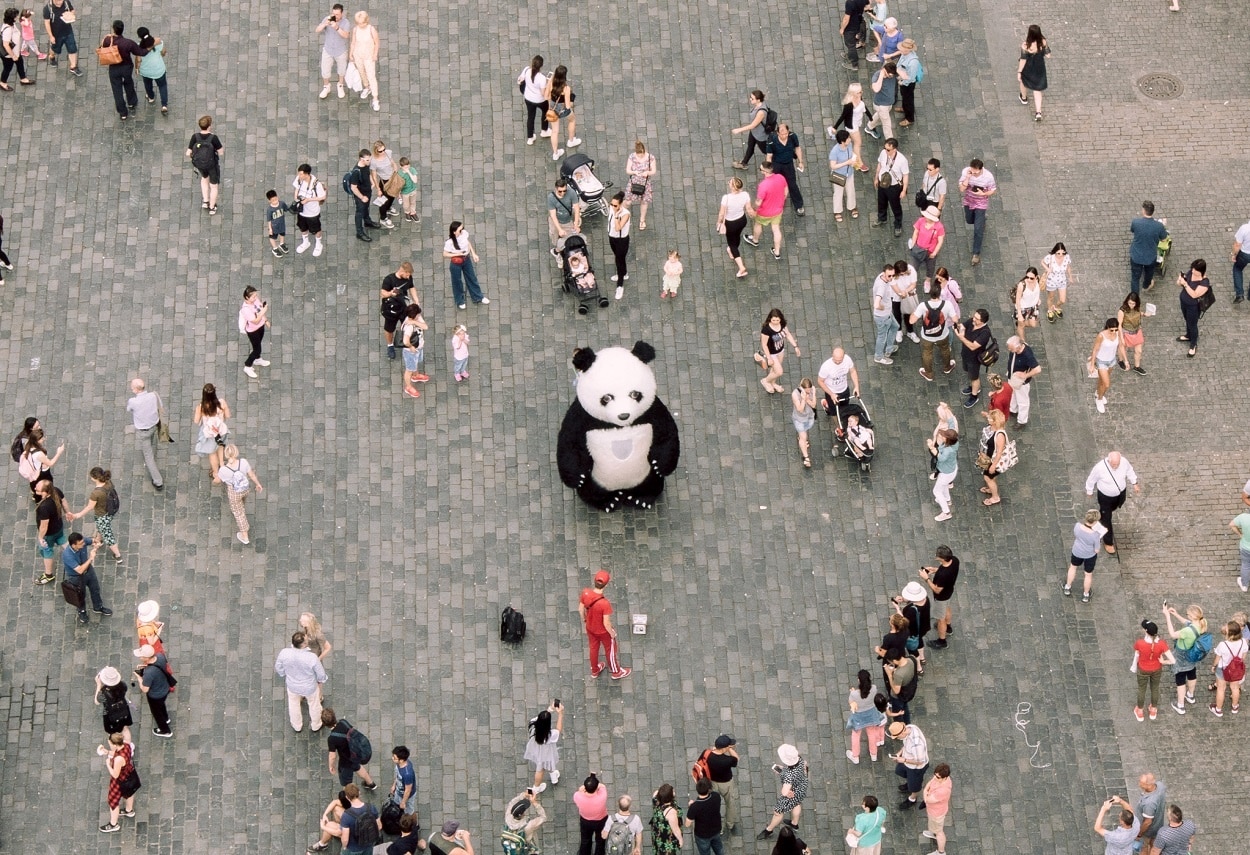 HackerOne CEO Marten Mickos says gone are the days where organisations have to out-source work; he argues that crowdsourcing platforms are the way to go for companies and individuals who want to stay at the top of their game.

As we go through the fourth industrial revolution that digitises everything we do, economic and societal fundamentals are changing in ways we have not experienced before.

Although we measure everything more accurately than ever before, we are increasingly confused as to what we can trust and what not. We harness artificial intelligence to drive operational processes, which triggers the vital need for humans to define the intent and ethics of those automated systems. Headcount in a company can be an asset, a liability, and a bottleneck all at the same time.

Although technological advances reduce the need for humans to perform labour, the demand for humans to work together to solve vital issues is only growing. In a way, the delegation of laborious tasks to robots and AI means that humans must collaborate, coordinate, and perform highly specialised tasks more than ever.

In the typical outsourcing model, companies farm out work to suppliers, system integrators and consultants. This worked well when the rate of change in society was moderate. For the companies who enlisted their help, the same consultants or project staff could be useful and productive for a long time. But as the rate of change in society has accelerated, an even more dynamic model is needed.

Crowdsourcing demonstrated its power in the open source software revolution of the past three decades, resulting in numerous technologies and products that outperform the alternatives. Linux is the prime example, but there are hundreds of others. The idea is simple: Create an ecosystem with clear rules for how any participant can collaborate with any other participants to produce a common good, irrespective of whether the contributors know each other, and irrespective of whether they agree on every detail.

Crowdsourcing is related to what’s called the sharing economy or the gig economy. People with specific skills and extra time can jump in dynamically and perform useful work for someone else against monetary compensation.

When the administrative overhead of coordinating such work is low, the model will function and scale very well. In the USA alone, nearly 60 million people participate in the gig economy, performing temporary and flexible jobs for companies or other people.

With crowdsourcing, any company can put technology at the centre of their business strategy. By tapping into a network of talent, organisations have the power to integrate tech-driven thinking with their traditional project process, and meet unique business needs faster.

Today, a number of marketplaces connect the vast communities of highly specialised and advanced independent contractors with companies in need of temporary or unique assistance. Upwork, Gigster, TopCoder, Rainforest QA, Kaggle, GLG, HackerOne and many other vendors are driving this growing phenomenon.

HackerOne brings together over 750,000 whitehat hackers around the world to help companies and governments find and fix security vulnerabilities in their software. There is no software or in-house team of experts that can measure up against the breadth of skills and creativity of a seemingly randomly assembled group of hackers. Not only do customers reduce their cost burden by enlisting independent hackers. They also get access to talent otherwise not available. This reduces the skills gap and allows companies to scale up their security operations.

The macroeconomic impact of crowdsourcing is significant. It is not only a question of shifting work from within the corporate organisation outside of it, although that’s a big shift in its own right. It is also a question of agility and dynamism, putting the working capital of companies to better use, freeing it up for when sudden changes require redirection of efforts and investments.

Crowdsourcing is a form of specialisation where the very unique and special skills of various individuals can be brought to a broader audience of clients. No company needs the world’s best experts all the time, but all companies need them some of the time. Jobs that used to be difficult to hire for can now be farmed out to highly skilled crowdsourced resources. Companies that make use of crowdsourced services are able to experiment more, change course faster, and experience fewer pain points when growing rapidly.

As a result of these fundamental changes, crowdsourcing platforms are becoming talent magnets. Individuals with highly specialised skills may do better financially and have more control over their workday by signing up on a gig economy platform than taking permanent employment.

Such top performing individuals will also be exposed to peer comparison to other similarly skilled people. The result is gamification and friendly competition between the experts, inspiring them to get still better at their craft. In the crowdsourced world their skills and careers advance faster than within a single corporation.

For thousands of years, specialisation and collaboration have driven civilisation forward. When we divide and share the workload, we can accomplish more, faster. Crowdsourcing is just that. Those who make use of crowdsourcing can reach their goals faster and be more agile in face of the changes, expected and unexpected, that lie ahead.

previousFull Knots Ahead for Digitization of the Maritime Sector